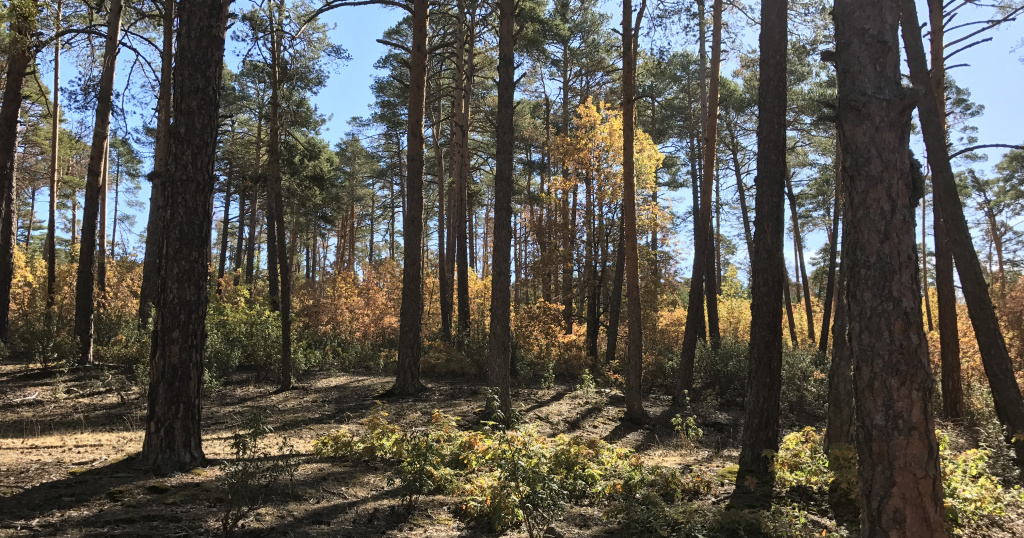 One of the main findings is that, worldwide biodiversity continues to decline in every region in the world, “significantly reducing nature’s capacity to contribute to people’s well-being”. The reports’ authors do not shy away from pointing us towards underlying causes of this development either. The main drivers of biodiversity loss in Europe are the increasing intensification of conventional agriculture and forestry, climate change and resource extraction, among others. 42% of terrestrial animal and plan 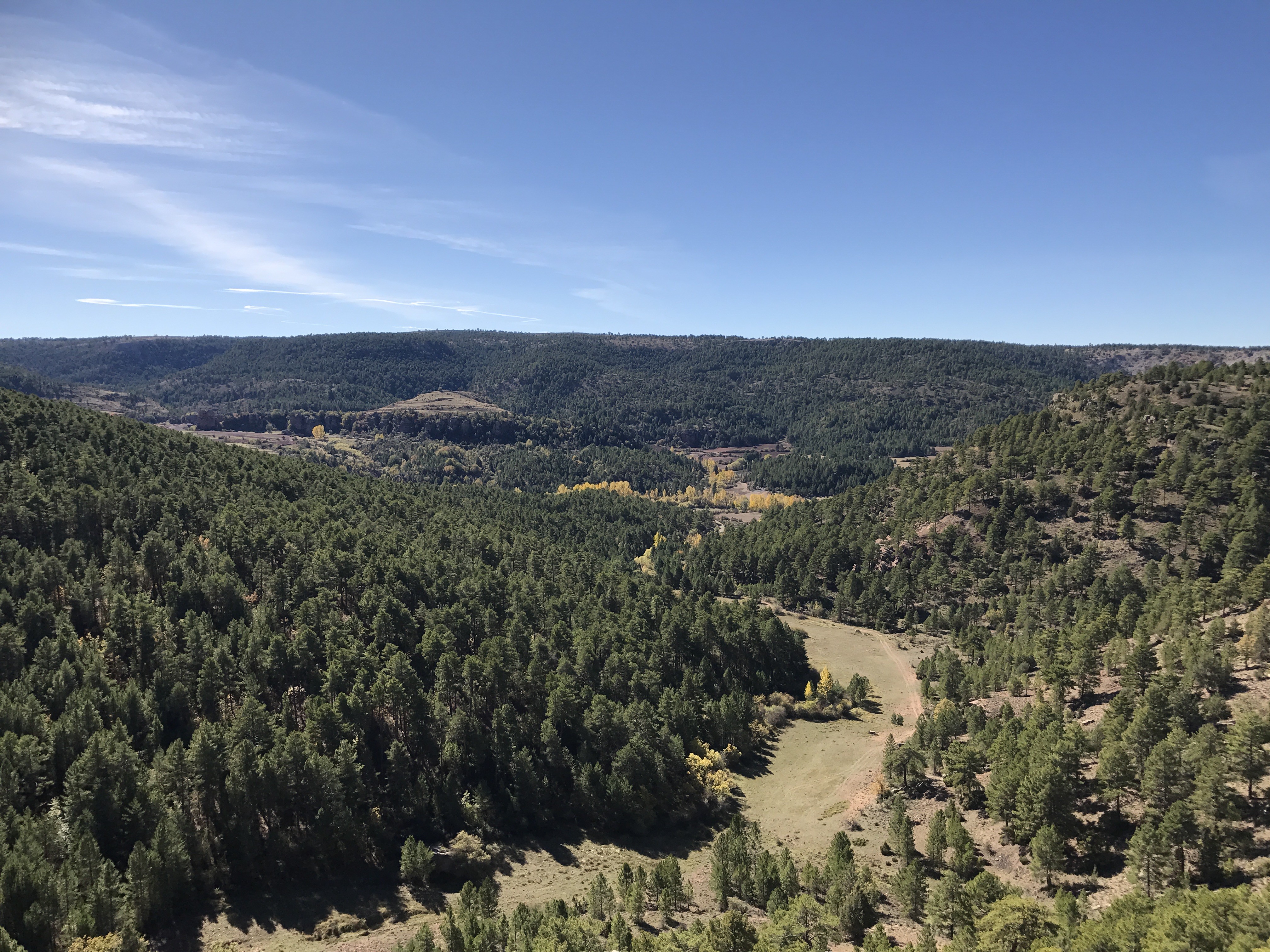 t species have decreased in population size the last decade in Europe. A quarter of agricultural land in the EU is affected by soil erosion, which in combination with a decline in soil organic matter “might compromise food production in future”. Based on these findings, the reports’ warnings do not come as a surprise. More so, they leave no doubt that a radical change is needed in order to build a sustainable future.
However dim and gloomy, there is some light at the end of the tunnel. The authors also point to “promising policy options” in Europe, which “aim to protect and partially restore our vital natural assets”. Yet, it is especially important to scrutinize potentially hindering developments in the policy arena. According to Dr. Anne Larigauderie, the Executive Secretary of IPBES, one of the major challenges here is the previous “failure to prioritize policies and actions to stop and reverse biodiversity loss, and the continued degradation of nature’s contributions to people, which seriously jeopardizes the chances of any region, and almost every country, meeting their global development targets”. 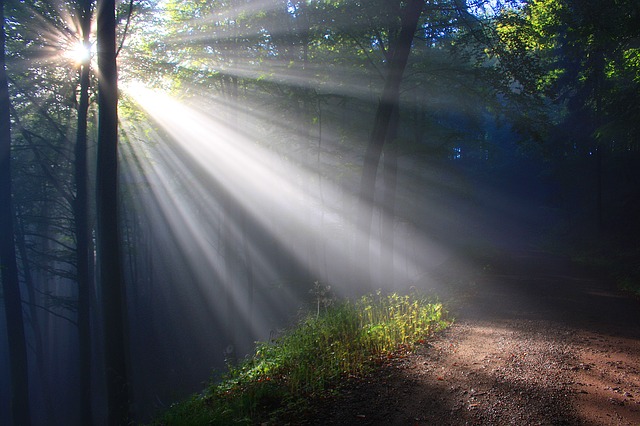 On another crucial note, the reports indicate that the challenge to protect and restore biodiversity and ecosystems is not only an academic or political question. As put by Sir Robert Watson: Biodiversity and nature’s contribution are “the bedrock of our food, clean water and energy. They are at the heart not only of our survival, but of our cultures, identities and enjoyment of life”.  These are crucial matters for humankind as a whole.
The reports once again show the importance to implement integrated approaches for management and European forests incorporating ecological, social and economic needs. Building resilient forest ecosystems is the key for today’s and any future development. EFI’s Resilience Programme will contribute to tackle these challenges.

For the more detailed reports, check out IPBES’ press release and the land mark report.