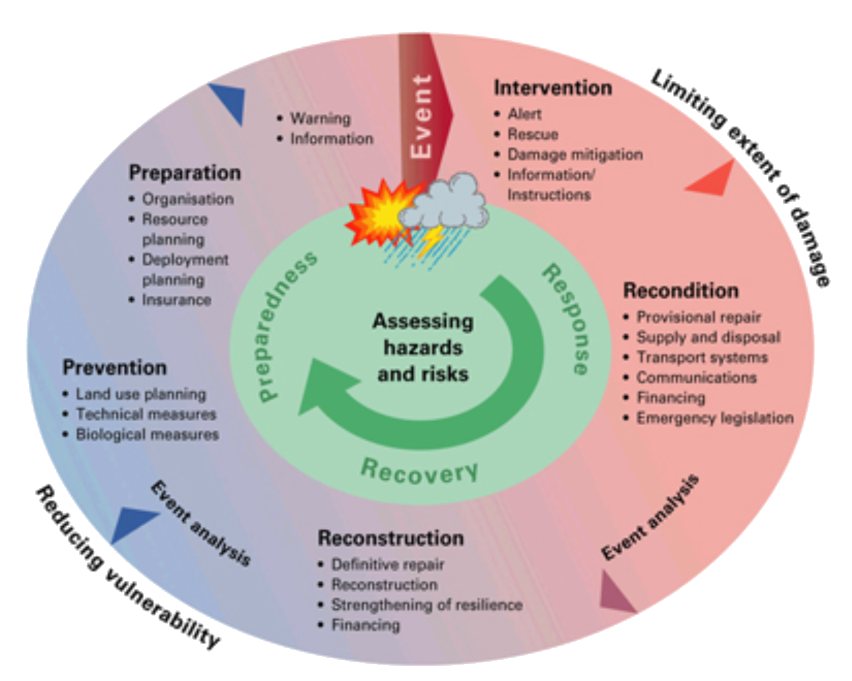 Source: http://www.thewaterchannel.tv/tutorial/en/section_5/4.html
The SENDAI Framework for Disaster Risk Reductions coordinated by the UN Office for Disaster Risk Reduction is very clearly emphasizing the importance of Prevention and Mitigation. So we from the European Forest Risk Facility are not alone in raising our voice for more prevention and mitigation through better land and forest management, which will increase the resilience of our landscapes and forests. Thus, the European Forest Risk Facility is calling for Resilient Landscapes – Adapted Communities – Adequate Response with the motto collect-connect-exchange.
During this fire Season for instance, the European Forest Risk Facility and its “Wildfire Node and Network” are providing regular support to the UK, Ireland and Norway. On a daily basis we are exchanging information on fire weather and the synoptic situation, on fire strategies and tactics, satellite scenes, interpretation of European Forest Fire Information System “EFFIS ” information as well as operational advice. This support is working between trustful contacts due to previous Exchanges of Experts, mutual training and on-the-job training. 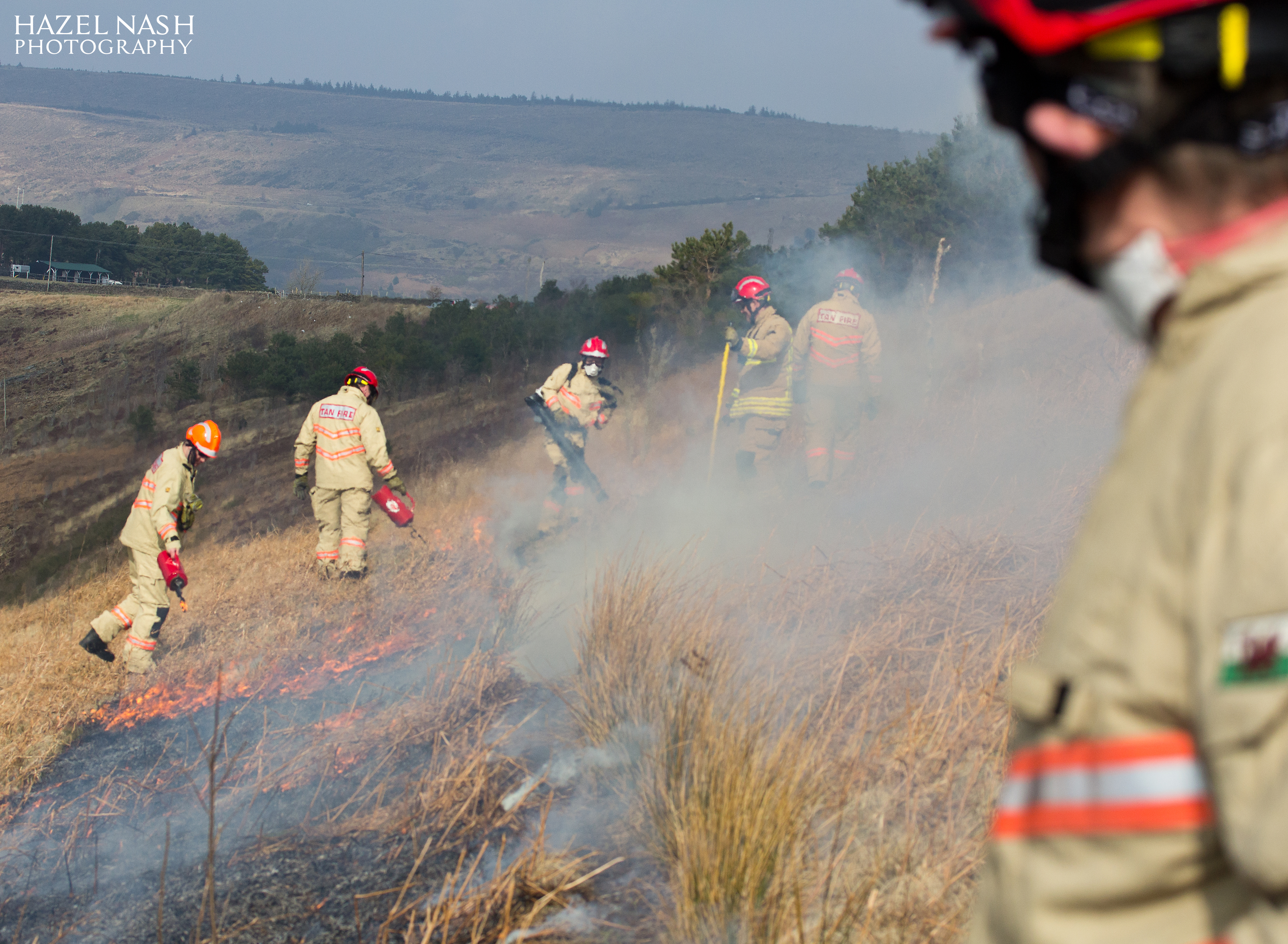 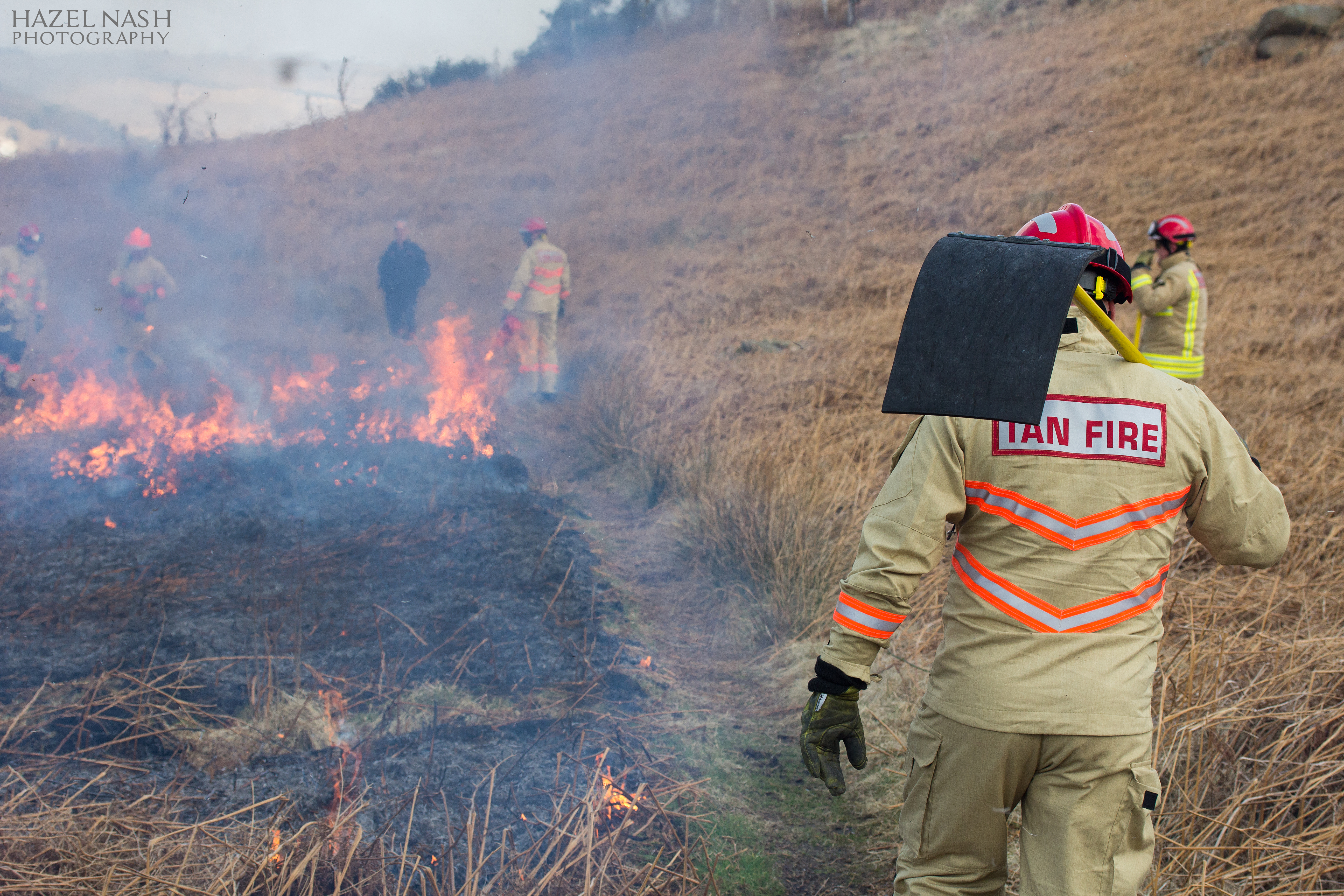 We still need to improve our impact on the policy level though to receive more attention on preventive fire-, land- and forest- management.
For further reading, I suggest the following links:
EFI video on how bioeconomy can help to prevent forest fires
Pau Costa Foundation and network
Comments on European Fire Management
This video shows the prescribed grazing project.