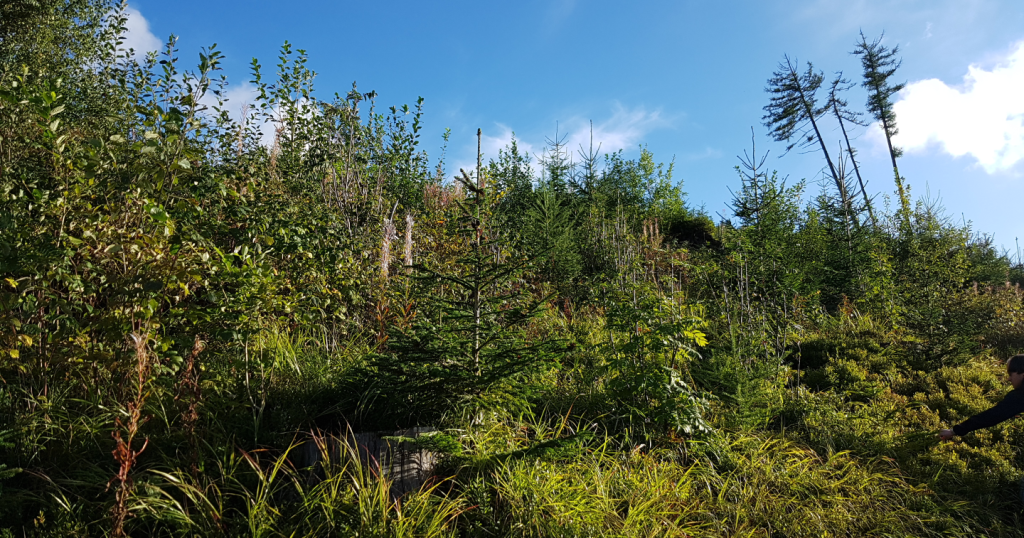 A science-policy event jointly organized by European Forest Institute’s ThinkForest and Forest Europe is planned for April 2019 in Prague to raise awareness about forest disturbance threats in European forests among policy makers, the media and the general public in Europe, underlining the importance of risk prevention efforts and management for enhanced forest resilience. The event will advocate for a European Forest Risk Facility and seeks to gather political support to place forest disturbance management high on the agenda of the next Ministerial Conference for the Protection of Forests in Europe. The event will be used to launch the EFI Multi Donor Trust Fund for Policy Support funded Bark Beetle study. Back to back with this science-policy event, EFI’s SURE project will organize (with support from the Czech University of Life Sciences Prague) a capacity building workshop on the practical implementation of risk management of biotic threats.
These were the main outcomes from the informal coordination meeting “Adapting European forests to climate-change-driven risks: science – policy interface” between EFI and Forest Europe, which took place in Zvolen, Slovakia on August 27-28. The objective was to discuss the cooperation between the institutions related to the increasing challenges of forest disturbances in Europe.
Representatives from Slovakia, Czech Republic and Poland attended the meeting in Zvolen to present recent evidence on bark beetle damages in these three central European countries. Another topic was the exceptional forest fire season all around Europe, which was introduced by Marc Castellnou, the Strategic Fire Analyst for Catalonia, Spain.

National experts from the Forest Research Institute, State Forest Enterprise and the Slovak Forestry Chamber presented during an excursion to the Low Tatra Mountains how the Slovakian forest service managed disturbance events in the past decades. The introduction of new European protected area legislation and the increased influence of environmental NGOs created lots of disputes in Slovakia about the best way of managing disturbance impacts from storms and bark beetles. Slovakia has a large share of protected areas in forests, of which 15% lies in National Parks and 48% are included in the Natura 2000 network of protected areas.

Eight years after the storm in Osrblie, on 19th November 2004, Slovakia suffered an even more devastating storm. It caused 5.4 mio m3 of damaged volume, mostly in the High Tatra mountains, flattening 12 000 ha of forests in the High Tatra National park alone.

We visited Vyšná Boca in the Low Tatra region, where 80 ha were blown over by that storm. The damage hit a protected area that was freshly designated under the Natura 2000 network earlier that year. Due to the new protection status there was a dispute whether or not the damaged trees should be salvaged. The situation was unclear for several years; finally in 2009 it was decided to salvage the damaged trees. In the meantime, bark beetle damages had expanded the damaged area to 400 ha. 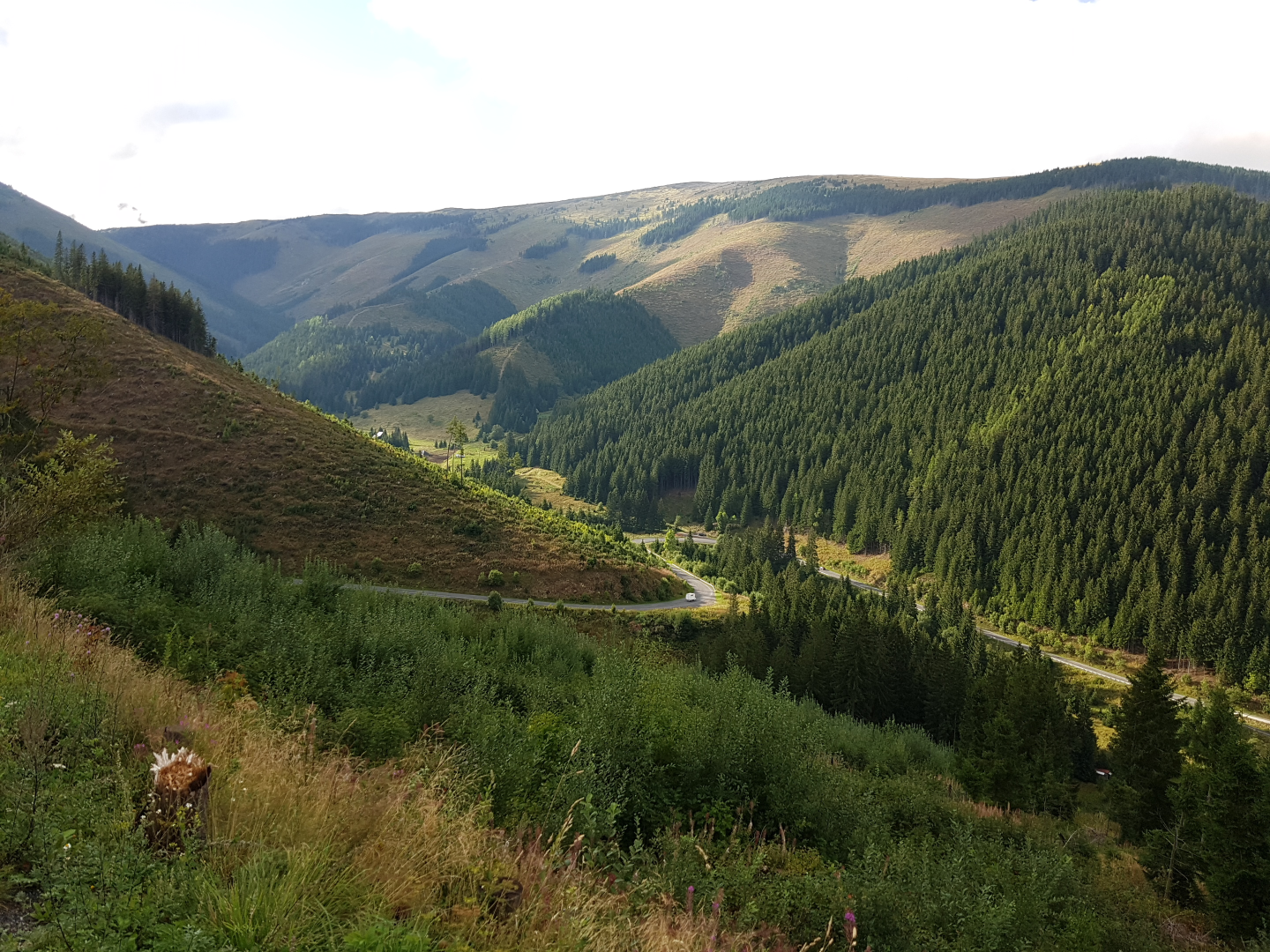 From the distance, the cleared areas still look devastated (see the image above), but when you get closer, it is revealed that the next forest generation is growing vigorously (see the image below). Also here, a combination of planting and natural regeneration was used and in 10-15 years the disturbance scars will hardly be visible anymore. But the late intervention – years after the initial storm affected the region – resulted in the multiplication of the damage impact. It did not help either that the recent summers have all been warm enough to support 2-4 generations of bark beetles, thus magnifying the scale and impacts of the insect infestation. 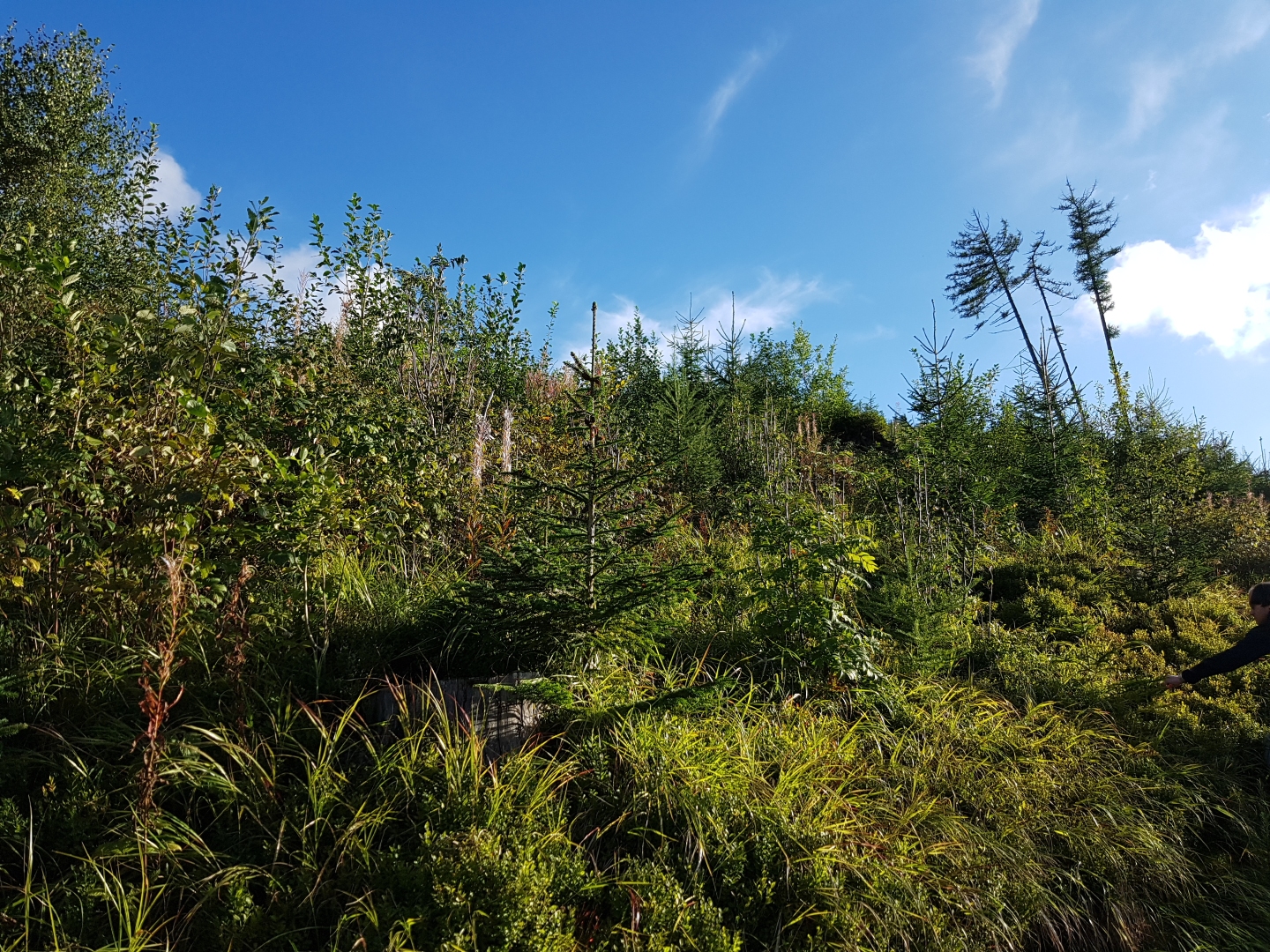 While the forest is starting to recover in Vyšná Boca, the dispute between forest managers and nature conservation stakeholders is continuing in Slovakia. Foresters urge to salvage trees affected by bark beetles, whereas conservationist want to leave protected areas unmanaged. The dispute is so intense that dialogues between the stakeholders have stalled, similar to the Bialowiesza forest dispute in Poland.
Science based evidences and improved communication involving all relevant stakeholders is urgently needed to address effectively the increasing impacts of natural disturbances in Europe. As Marc Palahí, Director of EFI, reflected: “EFI is committed to bridge the existing gaps between science-policy and practice as well as facilitate an informed dialogue to put the basis for long-term solutions. To do so we also need the active involvement of our Member countries and member organizations.”