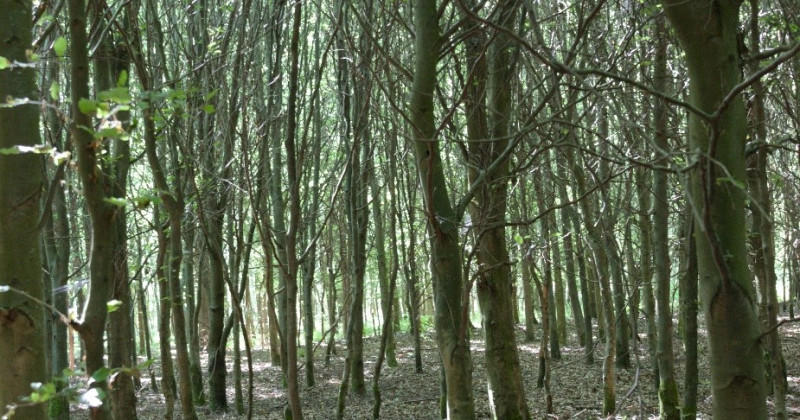 A contribution by Marta Benito & Thomas Matthew Robson
A group of researchers from all over Europe worked together to release a unique database to the scientific community. Assembling data collected under the auspices of an EU Cost Action, the database BeechCOSTe52 gathers over 860,000 measurements of phenotypic traits. These data, from more than 500,000 beech trees growing in plantations located in 38 European countries, cover the entire range of beech’s distribution. Over 15 years of work have gone into producing the database; a vital resource for analyzing and understanding the beech’s adaptive capacity to climate change and the potential effects of climate on its distribution range.
The new database published on 31st July 2018 in Scientific Data evaluates the genetic and phenotypic plasticity of European beech (Fagus sylvatica L.) across Europe. This compilation is the result of a European collaborative project in which different populations from all over Europe were planted in genetic trials located throughout the continent. Understanding how populations of a single species differ according to adaptation to their local environment allows us to better mitigate the effects of climate change on European forests. This represents a step forward from considering a species as a single botanical entity, since it makes it possible to evaluate and account for the climatic tolerance of different beech populations. The researchers measured trees taken from 217 sites across Europe that had been planted in 38 genetic trials in 17 countries. Thanks to the concerted effort of forest researchers across Europe to collect these data, we are able better understand the adaptive capacity of different beech populations and the geographical gradients of resilience to climate change; which threaten their persistence across their distribution range.

The genetic trials assessed by BeechCOSTe52 were specially designed to study genetic variation of European beeches across their distribution range. To date, BeechCOSTe52 is the most complete database for a forest species and it will allow researchers to better understand of how populations from different parts of Europe respond to being transplanted into new environments, and to determine their chances of survival in new habitats.
Robson et al. (2018) Phenotypic trait variation measured on European genetic trials of Fagus sylvatica L. T.  Scientific Data 5: 180149
This post is based on a contribution that appeared first on the EFIMED Website.