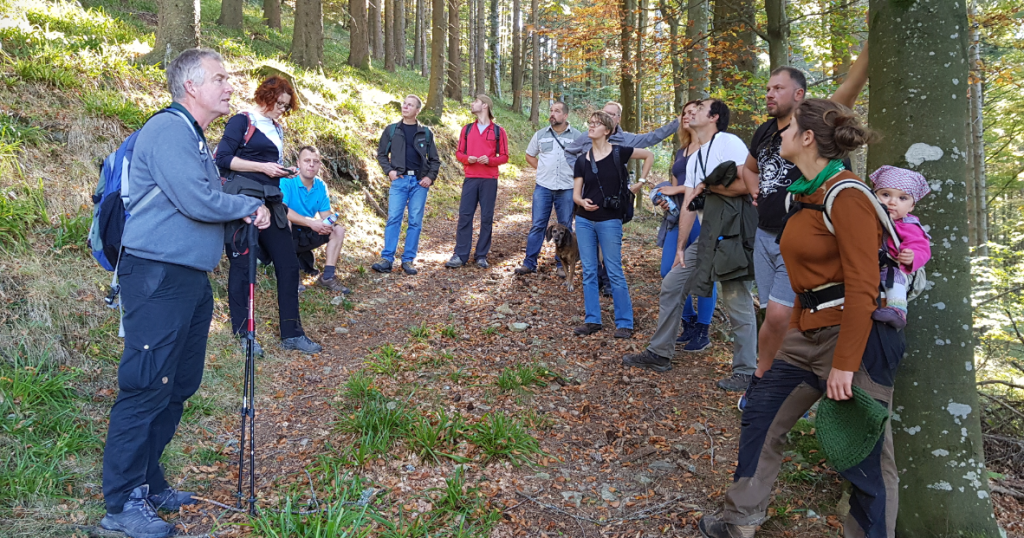 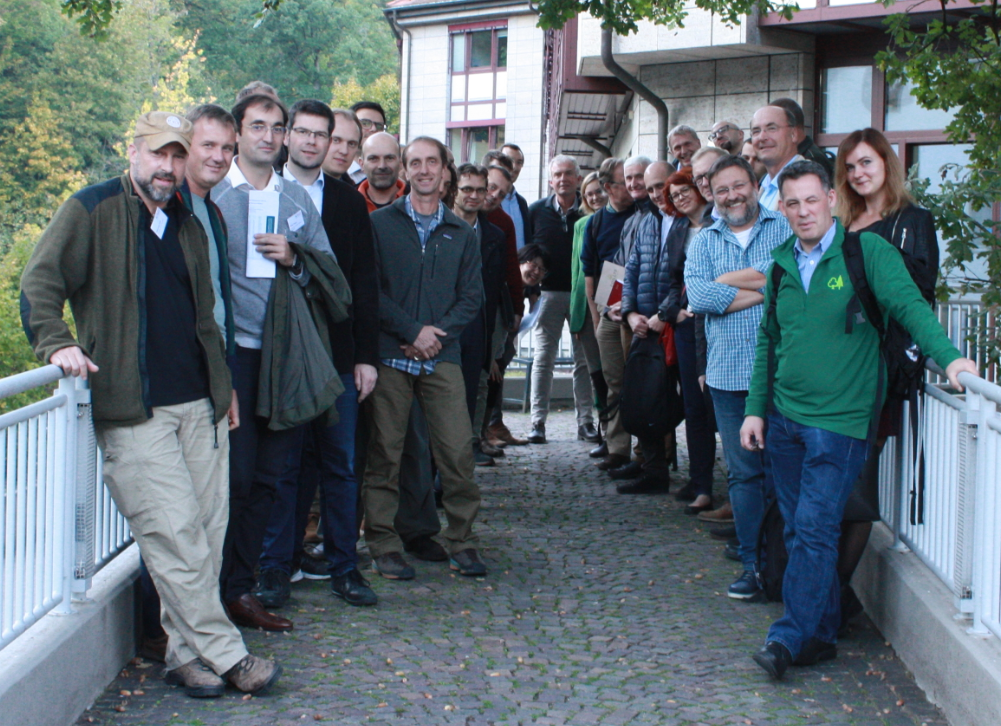 The workshop followed a new design developed by FVA and the SURE project team. It concentrated mainly on working in small targeted groups. The task for the participants was the following: to collect tools that already exist and to identify where we still needed to be active in the four phases of crisis management. The group work addressed three different operational levels being stand, enterprise and policy/society. Meanwhile, the participants were divided into groups focusing on the four (SENDAI framework) crisis management phases and operational levels. Discussions were lively, experiences exchanged, different systems compared and many tools identified. It became evident that there is quite many tools and procedures in place and in use. They are, however, often not directly/easily available or applicable, have a focus on local use, are in national language or accessible only to experts. It was acknowledged that tools cannot be applied one to one in another country/region or context but they may include aspects of interest or provide a starting point for development in another country/region.
More than 40 different tools (e.g. storm prediction models, disturbance contingency plans, insurance packages, tree species suitability decision tools, communication procedures etc.) were collected and described using a standardized template. Besides those already existing and applied, it was agreed to document also discussed ideas on what is lacking but urgently needed. The next step is now to process all collected information and make them publicly accessible to those interested. Such an online “forest risk management compendium” will include also contact details of organisation(s) and corresponding expert(s) that provided a particular tool description.

Overall, the workshop was well received by all participants. In addition to filling the tool templates, the participants had the opportunity to meet experts from other parts of Europe dealing with the same challenges and topics. Getting to know and learn from each other was one main workshop achievement. Sharing knowledge and experiences while finding avenues for further collaboration continue to follow the European Forest Risk Facility principle of ‘collect – connect – exchange’ – it again worked out very productively.
While the official program ended on Friday the 12th, some of the participants could participate in a field excursion on Saturday the 13th. We learned about todays’ forest management in the Black Forest while getting insights to the region’s historic development based on silver mining – and how forests were affected. Overall, we (FVA and EFI) were happy with the outcome and look forward to applying this workshop approach to biotic threats and wildfire in the upcoming workshops in 2019. One big thank you to our local organisers at FVA, Christoph Hartebrodt, Jakob Hörl, Verena Quadt, Yvonne Hengst and many more of their team!