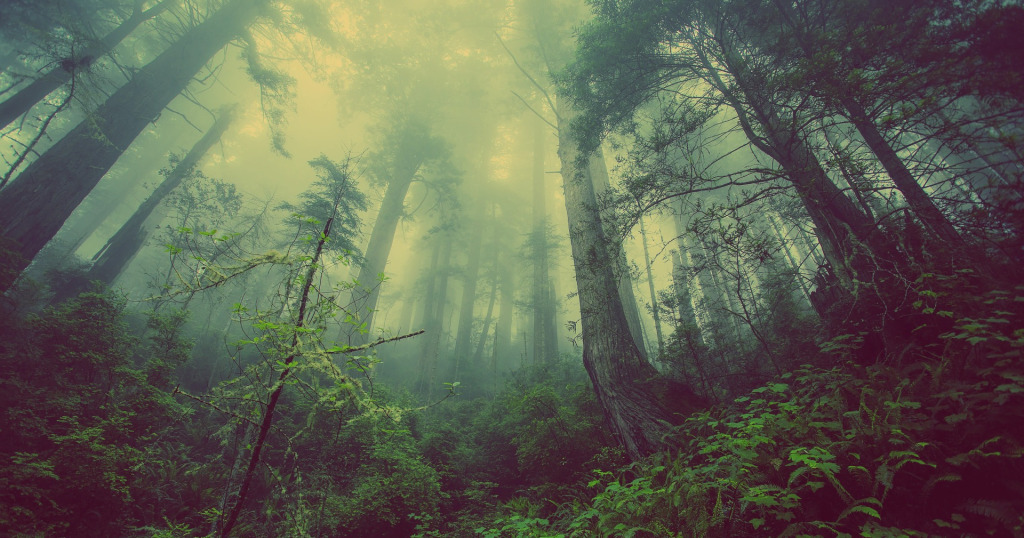 You thought that humans were the only species that can affect areas far away from where they live? Think again. The forests in India might be the culprits of the rainy days you are having in Germany now.
Recent research has shown that forests and vegetation in general can control the weather across great distances, making the forests and climate even more interconnected than previously thought according to an article published in Quantamagazine. Plants, especially trees, are fascinating organisms: they pump up water from the soil to the atmosphere and simultaneously grab carbon dioxide from the atmosphere into themselves and soils. The features that make this transportation possible are tiny pores on the leaves’ surface, called the stomata. One leaf can have more than one million stomata. So in a large forest the number of stomata is stratospheric and the amount of water they pump can be trillions of liters!
The growing group of researchers studying the interactions between vegetation and climate can now estimate how a forest loss or gain in a certain area can sway the weather patterns in others. One of these scientists is Professor Abigail Swann, the head of the Ecoclimate Lab in the University of Washington. In her recent studies, she has found the teleconnection: the plant communities around the globe are connected by the atmospheric mechanics. Essentially, the effect is similar to that of El Niño, where the warm surface water in the East Pacific Ocean causes heavy rains in South America and Africa as well as drought in Southeast Asia and Australia.
This new knowledge on the remote effects of plants in other areas has implications on both reforestation and forest loss. While there has been much research done on the effects of changing climate on forests, these studies rarely consider the effects of the vegetation on the climate and how tree deaths in a certain area might affect other areas. While there has been some scepticism towards the ecoclimate teleconnection and the models used to estimate the impact of vegetation, this area of research has certainly opened new fields for investigation in the climate sciences. And who knows, maybe the globalization of plants can offer solutions to the problems created by globalization of humans.
To learn more, read the entire article here.