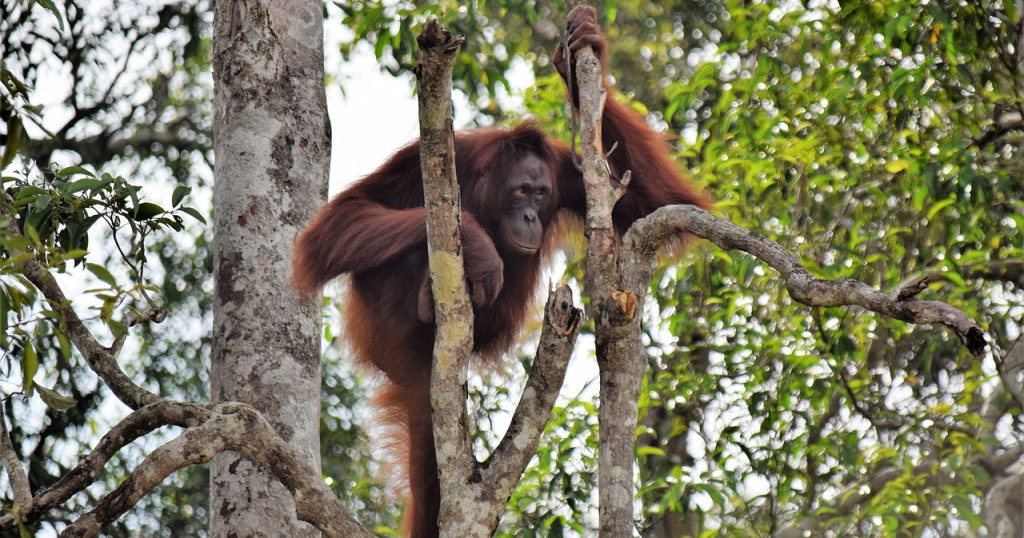 France has just adopted a new national strategy to restrict the import of forest-related products from areas that struggle with deforestation. Contrary to the more positive trends in Europe, the global forest area has decreased by 129 million hectares between 1990 and 2015, according to FAO data. This corresponds to twice the surface of France.
The strategy focuses on three main topics and three regions. The first and biggest problem is the cattle ranching and large-scale soy production in parts of Latin America, leading to vast deforested areas. The import of soy from that region to Europe represents 60% of the import with a high deforestation risk. The main issue in South-East Asia is the replacement of tropical rain forest by unsustainably managed oil palm plantations, accounting for 12% of the high-risk imported goods. Finally, the challenge facing West-Africa is cocoa production, which represents 8% of the problematic import.
These three goods together account for 80% of the deforestation-related import to the EU. The battle against illegally logged timber, thanks to initiatives such as the EUTR, FLEGT, REDD+ and GTTN, is in full swing. We should however not forget that the majority of global deforestation is caused by other consumable goods.
The strategy comprises 17 planned, built around bilateral cooperation, developing road maps and restricting imports from regions at risk of deforestation. The full strategy can be consulted here (in French).