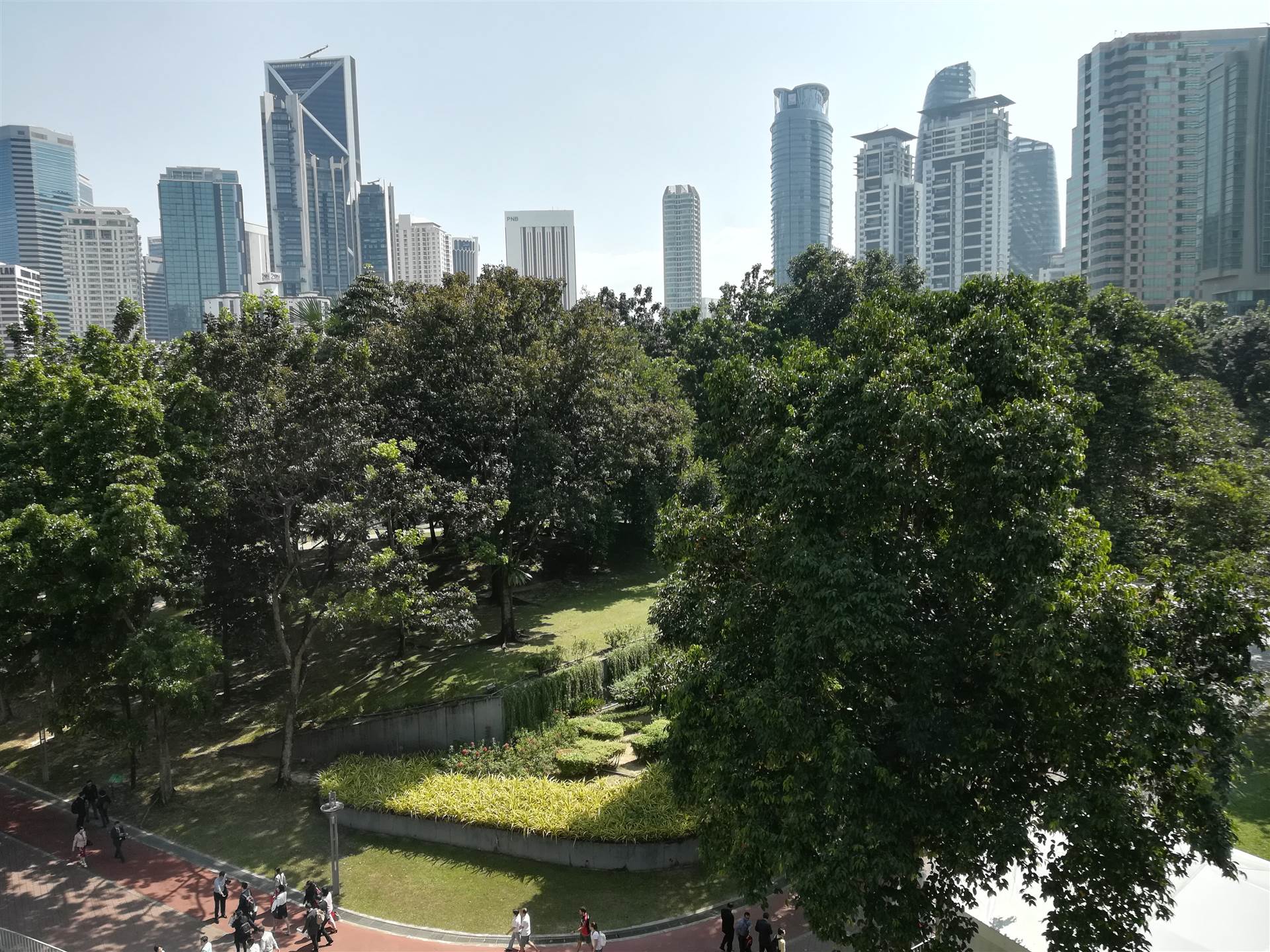 For a long time, the campaign for increased adoption of urban woodland resources has largely dwelled on the anticipated benefits like cooler air, improved biodiversity, and increased property values. However, the spiritual context has gained importance and is now a key subject in research and development.

Urban forests are of great significance because they provide cultural ecosystem services ranging from spiritual and religious values, to a sense of being part of the living environment. To many, forests serve as reminders that as humans, we aren’t opposed to nature, but rather intimately connected to it. Such an experience can be felt through a phenomenon known as forest bathing. Furthermore, celebrations and traditional ceremonies that attract big gatherings of people can be enhanced when delivered in an outdoor setting, thereby promoting social inclusion of individuals from all spheres of life.

A key aspect of forests’ spirituality is their link to religion. The religious significance of forests is highlighted in a study by researchers at the University of Sopron who came to the conclusion that religious memorial sites and their surroundings have become an eternal part of the landscape because they create a triple harmony: of the soul, local history and nature. Forests have always had a strong connection with religion. For example, they have been used as grounds for religious customs such as prayer. They have had a symbolic meaning in the lives of some communities, and particular trees may serve as burial grounds thus providing a link to ancestry.

In many cities across the globe, it is difficult to integrate an urban forestry agenda in the cities’ management and development goals. The desire to develop planning and management approaches that strengthen forest spiritual values is yet another challenge. This should be prioritized in future policy decisions because there are overwhelming benefits to individuals who are in contact with these green spaces.

The goal should be for future urban populations to dwell in liveable cities with access to sunlight, unimpeded movement, and with ready access to woodland resources. In order to attain better urban forest cover and enhancement of its benefits, we must communicate better and influence people to plant more trees in towns and cities to improve the quality and resilience of urban habitats and promote utilization of the woodland areas.

In conclusion, a broader perspective is required when promoting urban forestry and engaging local multi-cultural communities. Spirituality needs to be integrated into urban forest policy. Communities should be aware about the benefits of forests such as mental and physical well being and should be able to access woodlands in their proximity without facing barriers.

This article is based on presentations from various speakers under the theme Spiritual Forests, at the 22nd European Forum on Urban Forestry, Cologne (22nd-24th May 2019). A deeper and interesting insight into the topic of forest spirituality can be found here.

Joshua Amaitum is an Exchange student in the Euroforester Programme at the Swedish University of Agricultural Sciences. With a deep interest in urban forestry, he aims at understanding the multiple benefits that individuals gain through experiences in urban woodland environments. As part of the IFSA Youth Delegation, he attended EFUF2019 along with two other international students and shares his view on the interesting topic of urban forest spirituality.