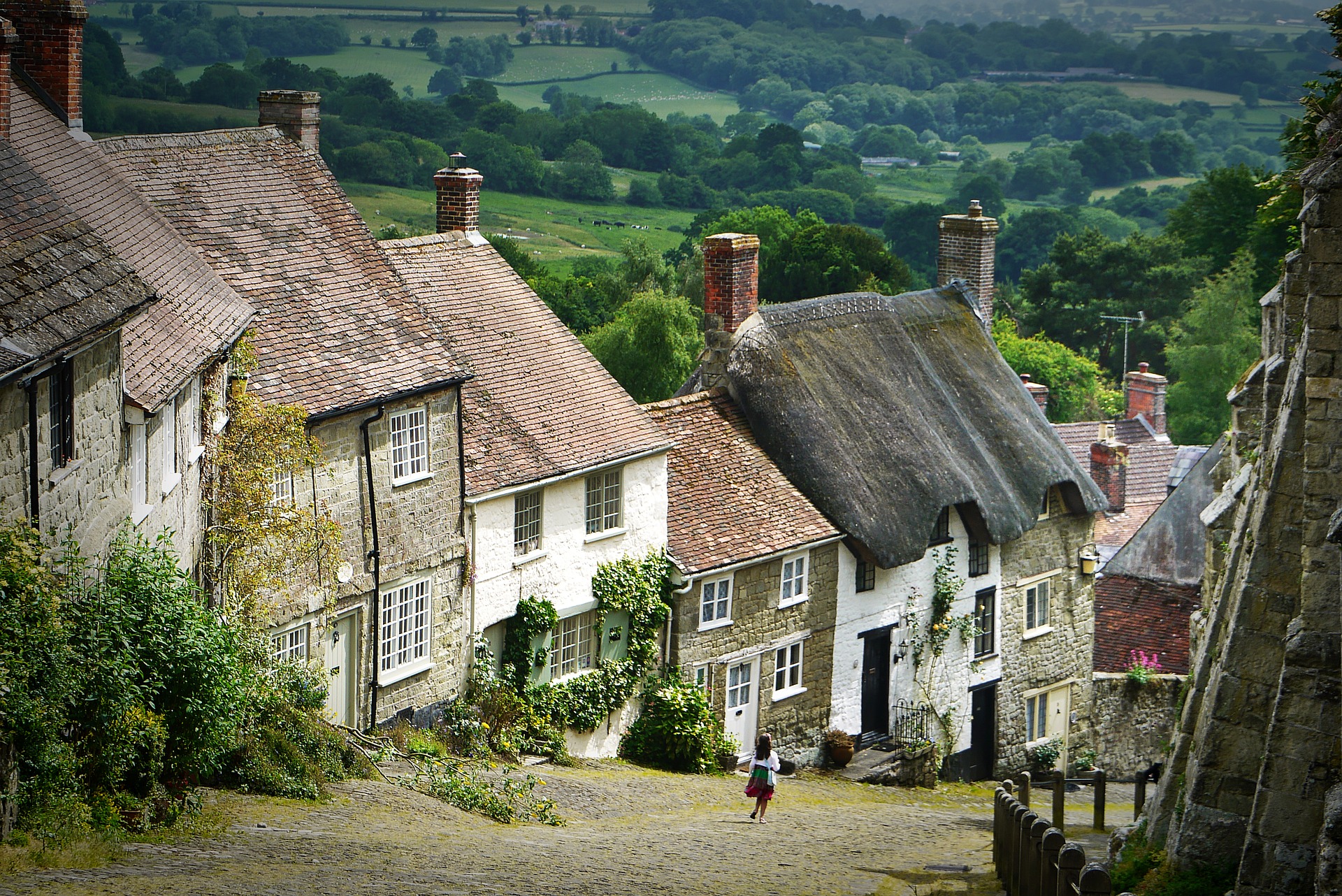 With the referendum four months away, Georg Winkel and myself decided to acquire an overview of existing information on forests in the EU in general and forest-related policies in particular to better predict future scenarios after Brexit.  I – still a student at the time –went on to conduct semi-structured interviews with renowned experts on the topic. The findings from these interviews were manifold and complex. On the topic of nature conservation (for instance regarding Natura2000 or EUTR) the UK was usually a very proactive member state, together with the Netherlands and Denmark. However, policies aimed at supporting the wood and forest sector as such were typically driven by member states in the North and East.

It became clear that a Brexit would impact EU forest and forest related environmental policy. How exactly was less predictable. Firstly, there were some experts anticipating that without the UK, the EU’s forest (related) policy would become more producer and less consumer oriented. The EU’s internal power balance might shift towards Central Europe, others argued. All in all, the potential effects of a Brexit on EU forest related environmental policies were seen as ambiguous, with a greater chance of establishing a coordinated EU forest policy, and less focus on free trade and market based mechanisms. At the same time, the loss of the UK would mean that the EU could lose impact in international negotiations on forest governance.

With the linguistic assistance of Tim Green, the conclusions of the report were translated into a scientific paper, with the title The Nature of Brexit. How the UK exiting the European Union could affect European forest and (forest related) environmental policy. It got published in Forest Policy and Economics a mere two weeks before the referendum. The timing could hardly have been better.

Ever since, I have been waiting for the opportunity to fact-check our humble predictions. Which means that I waited for a long time. Now, three and a half years later, the moment has finally come to proceed to the next step: to reassess the study post-factum. I wonder what the reader will think about the experts’ expectations at that time against where European forest policy is heading now without UK – any thoughts?

Picture of Shaftesbury, England by Albrecht Fietz via Pixabay