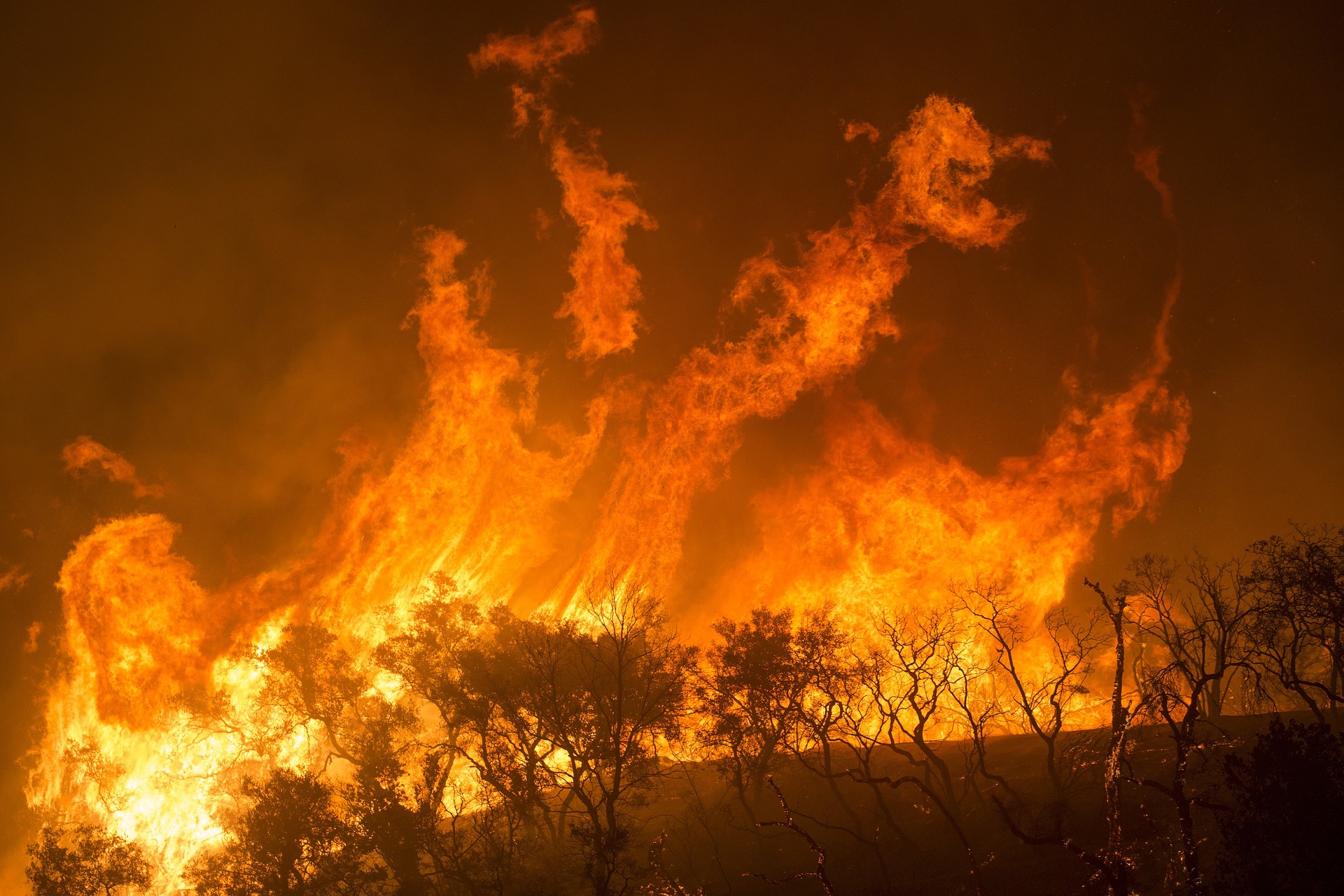 “Extreme wildfires are not new, even if they appear to be”

A Lecture on Extreme Wildfires in the European South by Paulo Fernandes as part of thePyroLife International Symposium: Towards an Integrated Fire Management

Fire has been for centuries a modeler of Mediterranean landscapes in southern Europe. Climate change as well as current trends in land use and landscape changes are triggering extreme fire activity, posing new challenges to the region. Paulo Fernandes explains which are these new challenges, and what is the way forward.

“We live with fire. But mostly, we live with the worst kind of fire” – started Paulo Fernandes, in reference to Portugal. As a professor and researcher in The University of Trás-os-Montes and Alto Douro, he knows well this kind of phenomena. Within the fire community, this “worst kind of fires” are widely known as “extreme wildfires”.

Another way of defining extreme wildfires is according to their behavior. Any fire that cannot be controlled by direct means may be classified as an extreme fire. However, more recently people have started to call “extreme fire behavior” to one particular type of behavior: a fire that shows rapid and unexpected changes. These are fires that do not spread at a steady rate. Lastly, some researchers chose to define extreme wildfires by referring to their catastrophic impacts –   either on people, human lives, buildings and/or infrastructures.

In any case, it is important to remember that “extreme wildfires are not new, even if they appear to be”. Fernandes showed two fire examples to illustrate this; One in Landes de Gascoigne (France) in 1949 and another one in Lloret de Mar (Spain) in 1979, both with a large number of fatalities. Interestingly enough, the fire in Lloret de Mar was one that nowadays we would call a wildland-urban interface. Even though back in 1979, such areas were not such a big concern for the authorities and policy-makers.

These extreme events, even if not new, they are now a lot more frequent than what they used to be. The main reasons behind this increase are the decline in biomass use by both people and livestock since the late 1960s, and the effects of fire management policies, which have focused mainly on controlling ignitions and suppressing fires (instead on landscape management or prevention activities).

Available data reporting fires larger than 10000ha (those that could be called “megafires”) in Southern Europe show that they are mainly concentrated in the West (in Portugal and Western Spain) even though they also occur elsewhere.

A probable cause for this is to be found in the climate of these areas: humid enough to show high primary productivity, but also hot enough to dry this biomass, with a large number of hot days in which fire risk is very high. This, in addition to a mountainous landscape which is not particularly steep, makes for the perfect conditions that these “mega fires” need to occur.

As a result of the analysis of some past extreme fire events in Southern Europe, Fernandes presented a series of general characteristics of extreme fire behavior:

He acknowledged, however, that data is still scarce.

Finally, Fernandes concluded by explaining that the challenge for Europe now is “to live with fire in this flammable landscape, under a changing climate and living in safety”. To do this, we, as a society, still need to learn how to benefit from “fire-related ecosystems services” and balance it this with the minimization of “fire-related ecosystems disservices”.