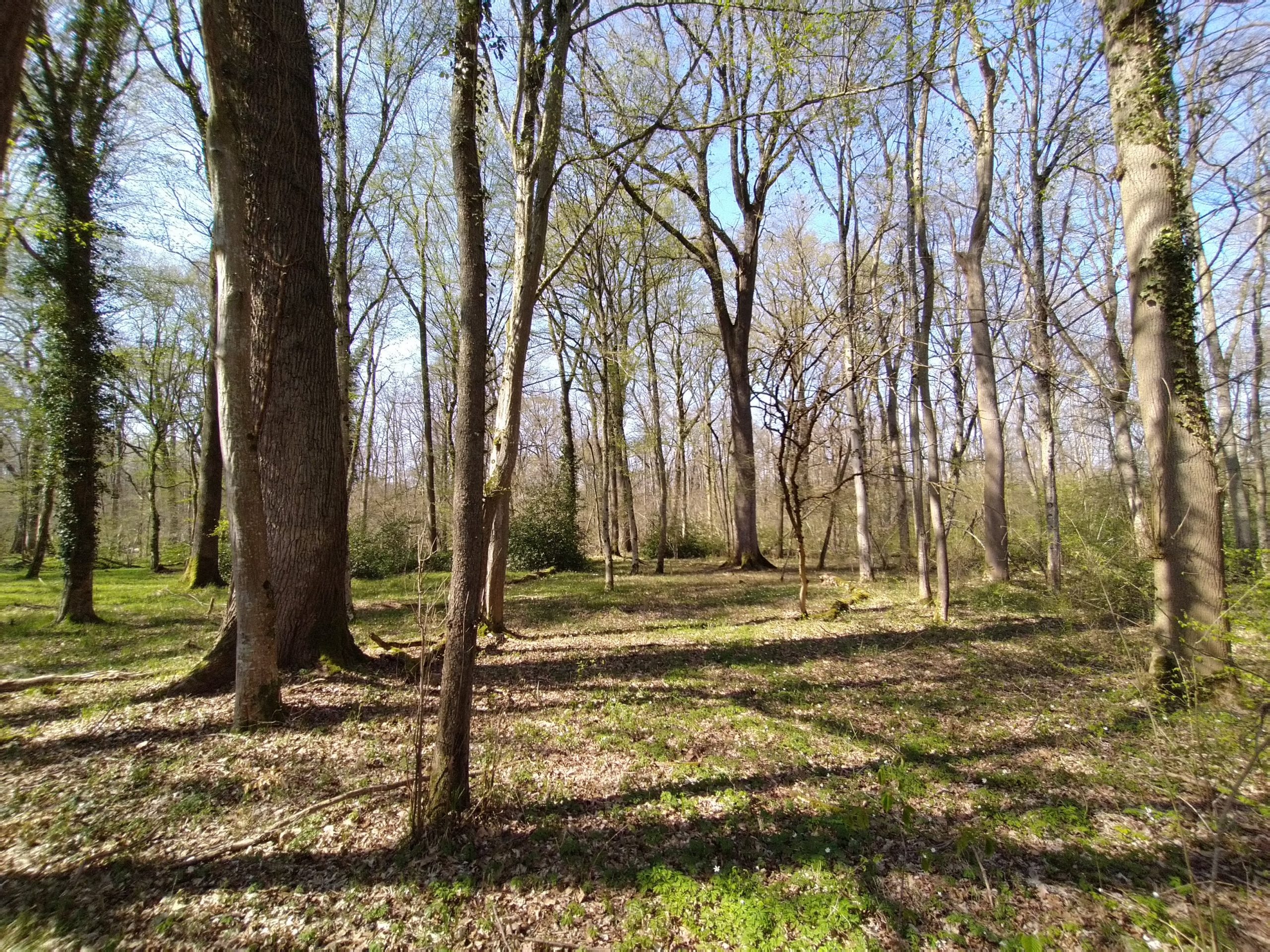 Forests that grow in areas where the groundwater is so near the soil surface that the roots of the trees can reach it are called wet forests. They have high biodiversity and provide some unique ecosystem services, such as buffering floods, stabilizing river benches to reduce erosion, and improving the water quality. These forests used to be common in riversides and some of the plains of Central Europe but due to expanding human settlements and conversing forests to agricultural land they have become a rare sight to see. The last remaining wet forests are in trouble: droughts and increased use of groundwater by humans are in direct competition with the forests. And the forests might be losing the game.

But what are the effects of groundwater extraction on trees then? Dr. Georgios Skiadaresis and his team from the working group of Prof. Dr. Jürgen Bauhus investigated this question by measuring the growth performance of pedunculate oak (Quercus robur) during normal weather and extreme droughts. Pedunculate oak is a common oak in Europe and is important species for both wood industry and biodiversity. The study was conducted in three different sites: one where trees had the access to groundwater, one where groundwater extraction for industry and irrigation has been ongoing for several decades, and one where trees have never had an access to groundwater.

Dr. Skiadaresis team examined annually resolved series of tree ring width and wood anatomical features to reconstruct the performance of oaks during droughts and in periods with favourable growing conditions. Tree ring width tells how much trees have grown over the year whereas the wood anatomy reveals the type of plumbing system trees have, i.e. how trees transport water from roots to leaves. The type of wood cells as well as their characteristics (such as their number, arrangement and size) depended strongly on the climatic conditions at the time of wood formation. At the same time the characteristics of xylem vessels, the pipes in a tree, reflected the level of plant performance under varying climatic conditions.

Their results show that tree growth and functions depends strongly on the available moisture in the soil in all studied sites, especially during summer. However, the combination of long-term water deficits due to groundwater extraction and extreme droughts resulted in reduced vigour, productivity and hydraulic functioning of trees at extraction sites compared to sites without groundwater extraction. The differences between sites with and without groundwater extraction were more pronounced during favourable climatic conditions than during dry periods. Most importantly, trees with groundwater access showed a rapid and complete recovery after drought events. Trees that lost access to groundwater were not able to recover from drought and thus are at a higher risk of mortality.

The results of the study demonstrate that even forests that are typically not considered water limited can suffer during extreme droughts. In these forests, groundwater access maintains tree function and resilience to drought and is therefore important for tree health in the face of climate change. Hence, the effects of future groundwater extractions on forests growing on these sites should be considered before tapping into the well.

All images by Jürgen Bauhus.