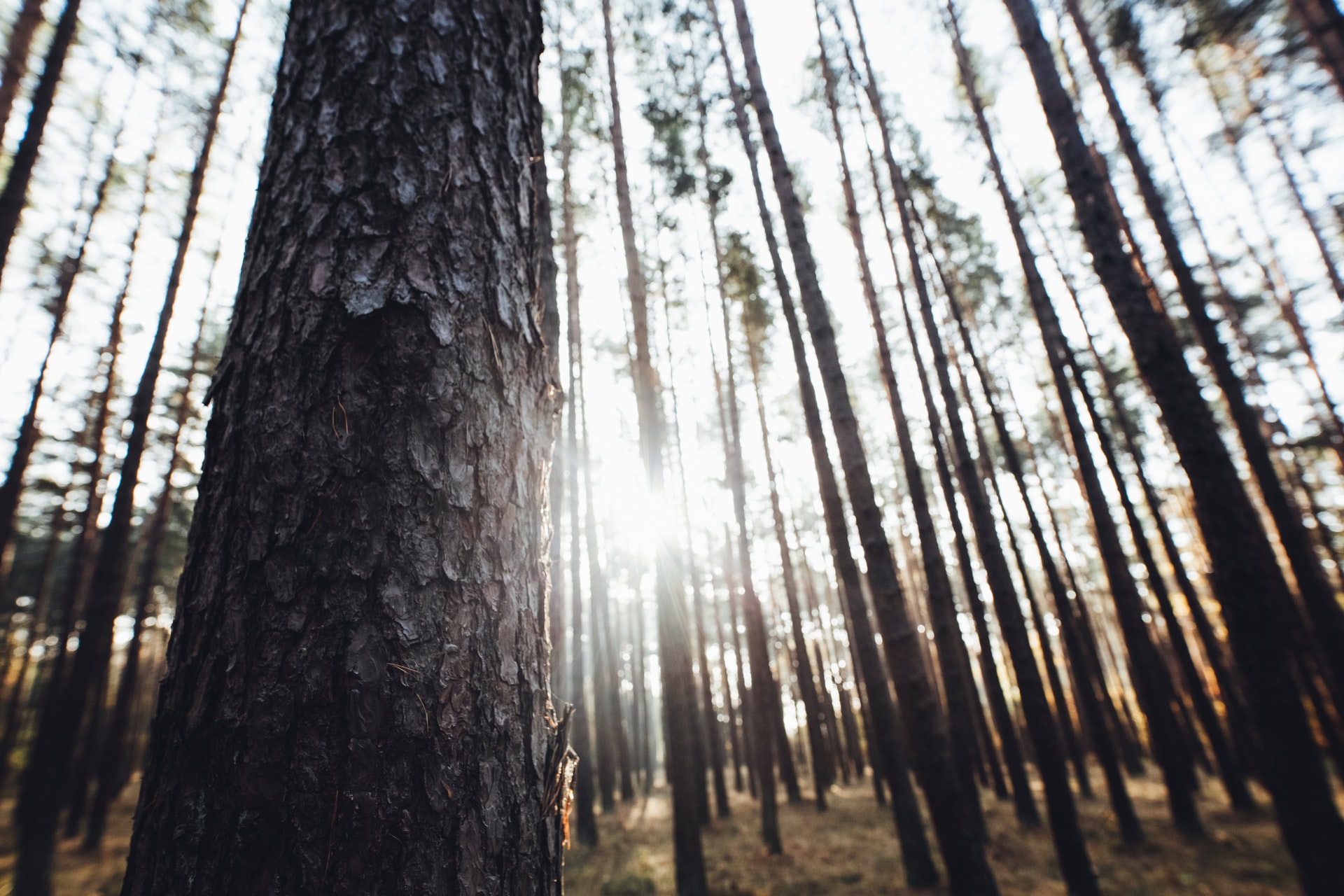 Your first job doesn’t mean it’s your last one

Gabrielle’s desire to study science in the university made her study forestry at the University of British Columbia, Canada. Not only did she succeed academically, but she was also involved in extracurricular activities such as the International Forestry Students’ Association (IFSA) and attended major global forest meetings as a delegate. You might think Gabrielle had figured out her career by the time she went back for her masters degree at the same university – but that was not the case thanks to a work opportunity that brought her into a new field. She went ahead to obtain a degree in public health and currently works in the sector.

His first one-liner: you are your own limit. Marcos strongly believes that one must generate value in everything one does during her/his lifetime, for example, studying forestry at the university where he started the first botanical group; finding his first job in Sustainable Forest Management in Spain, then to Liberia; coming back to Europe where he was instrumental in launching the ENPlus certification for pellets using his experience in the bioeconomy and bioenergy sector. It was until 2013 when he became an entrepreneur and started his own private business, Decelera.

One experience can change the course of one’s life either for good or bad: for good in the case of Emilin, who was born and raised in the South of Brazil, specifically at Curitiba (the host city of IUFRO 2019 Congress 😃). She remembered how studying at her country’s first university of forestry and wood science gave her the chance to travel 13,000km to understand different forest and socioeconomic regional perspectives. Emilin had an opportunity to study at the University of Hamburg in Germany as an exchange student for one year. This was the turning point for her as she broadened her view of forestry entirely. Developing her writing and leadership skills, she successfully applied for a grant to bring 14 forestry students from Brazil to tour Germany for two weeks. Her first job was to research the process of forestry products in Brazil. At the point of thinking of what to do next, she got a PhD offer with a scholarship in Germany. Today, she now works at the Thünen Institute.

It is never too late to reinvent your professional life. You may have wondered what Silke thought when she made that decision to go back to school. Holder of a degree in medicine, she was a well-established entrepreneur teaching courses on herbal medicine for 20 years. At that stage (47), she had a new dream of going back to university to study a bachelors degree in forestry with focus on geographic information systems and landscape management, and completed it in March 2021. Today, she works at the Bundesforst (German Forest Administration) in Brandenburg as an administrator responsible for nature conservation in this region. To her, young people have to remain open, explore the green jobs sector and be prepared when applying for anything.

‘The worst that can happen when applying somewhere is a ‘no’’, said Vera. As a young woman, her interest in landscapes made her study a bachelors in geography. Then she went ahead to study a masters degree in forest ecology at the University of Freiburg, Germany. She took the opportunity to conduct research on snow leopards in India and this improved her self-confidence to apply for scholarships and explore totally unknown scientific fields. It took her 9 months to find her first forestry job at the German Federal Office for Agriculture and Food in Bonn after her degree. To keep her busy during that time, she founded her own business in tourism. At some point, a colleague recommended that she could apply for a job during Germany’s Presidency of the Council of the European Union, which then led to working for FOREST EUROPE. Here, she currently works on the topic of Green Jobs and Forest Education. The same Vera that received countless rejections to her job applications in 2014, gladly shares her perspective that the worst that could happen to any applicant is a “no” and yet there is still nothing to lose. You will be building your experience and resilience. She also reminds the forestry graduates to stay flexible in their job search:  the first job is not necessarily the last job – changes are always possible.

What should university forestry students look ahead to for the future of work? Should they be dynamic in their job search? And can they be flexible along their career paths? These and many other questions guided the discussion during ‘How the heck did I end up here?’ a webinar in a storytelling format organized by FOREST EUROPE and IFSA as part of the FAO/UNECE’s European Forest Week 2021. It is part of a webinar series, “From the roots to the canopy”, so make sure you follow us on social media for more information on the upcoming ones.