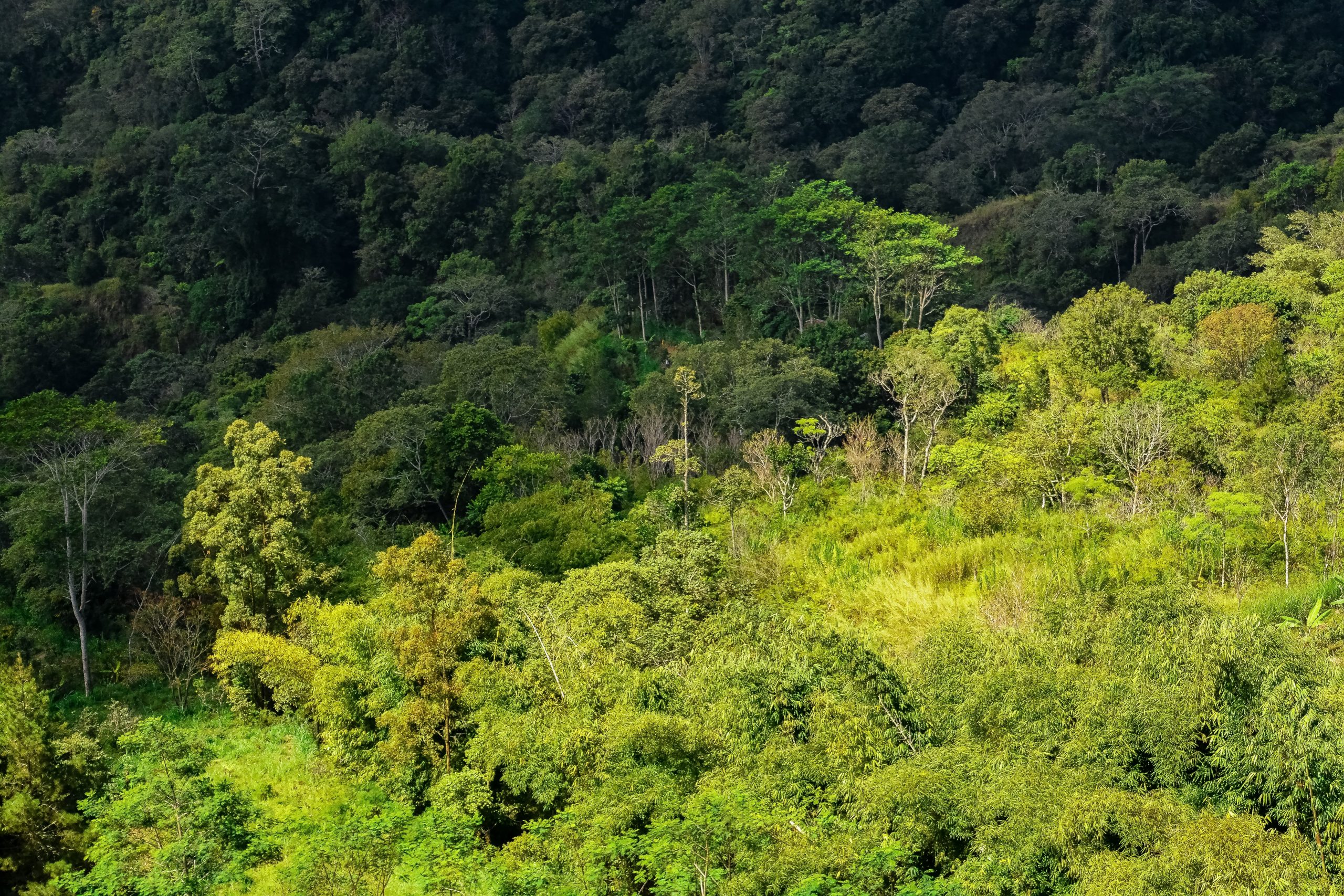 Video: Why are we researching corporate zero deforestation commitments?

“Give the orang-utan a break…”, said the famous Greenpeace video in 2010 as part of a campaign against Nestlé, who was buying palm oil for its brands such as KitKat from producers in Indonesia causing deforestation. In a wider movement, during the late 2000s and early 2010s, the civil society was exercising public pressure against multinational companies to clean up their supply chains from deforestation and raising awareness of how consumers can become the final link in a long chain going back to rainforests, where commodity production destroys forests. Nestlé, like numerous other companies, responded by making zero deforestation commitments – voluntary, public statements and policies to address deforestation risk in their business.

Until today, the effectiveness of corporate zero deforestation commitments has often been questioned. Besides, voluntary private sector action may have its limits, such as that not all companies take effort to address deforestation risk in their business. As a new development, public regulations are emerging in some of the key regions consuming agricultural products linked to deforestation. The European Commission published a draft regulation in the end of 2021 aimed at stopping EU-imports of selected commodities or products from being a cause of deforestation. The UK is introducing new laws making it illegal for larger businesses to use commodities whose production is associated with deforestation. The US in 2021 has also introduced a bill that would prohibit the import of products connected to illegal deforestation.

The production of this video has received funding from the German Federal Ministry of Food and Agriculture (BMEL) under the project “New Ways for forest governance: connecting science, policy and society (NEWGO!)”.

Photo by Jeremy Bezanger on Unsplash

Published in Forest Governance and research