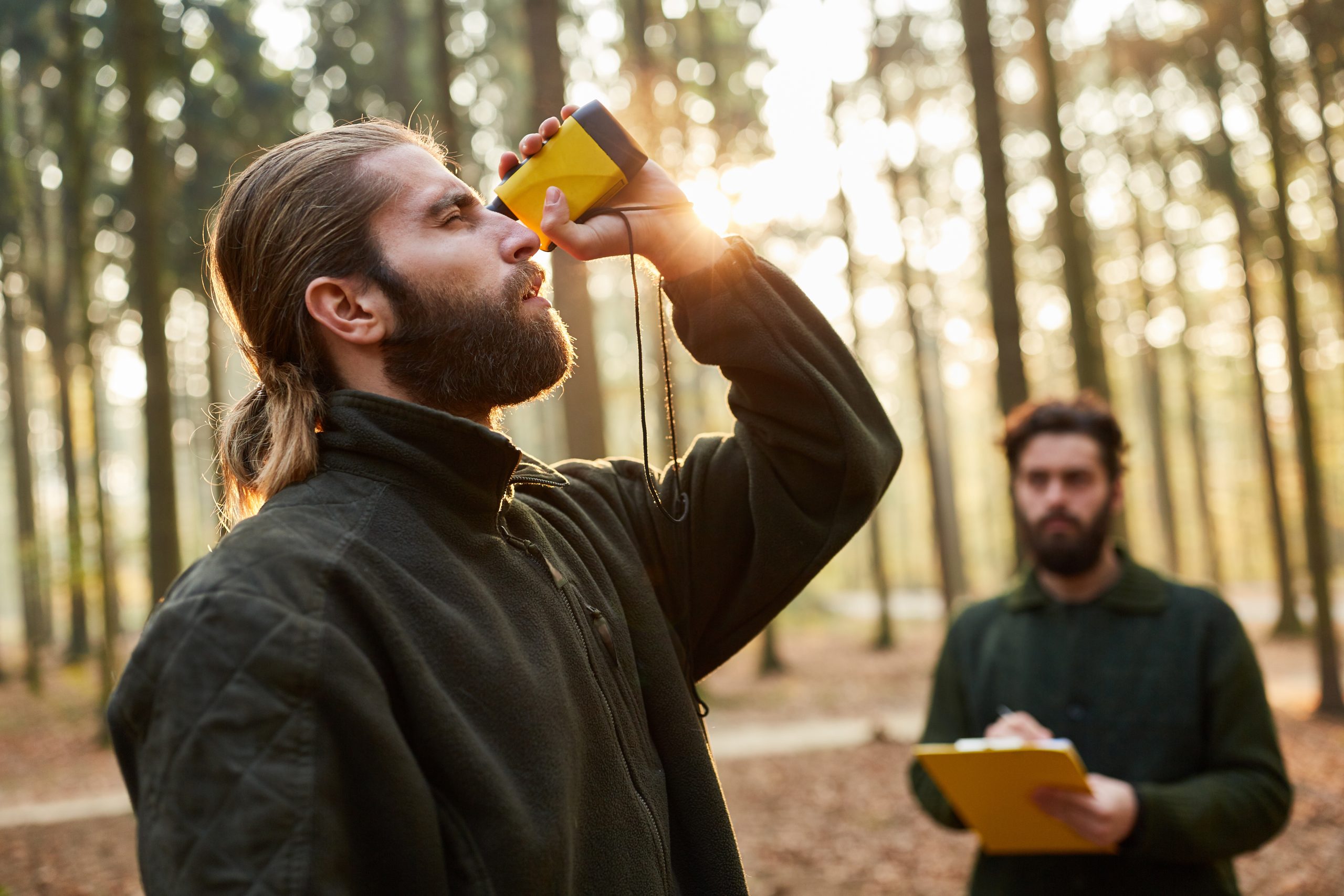 By pairing up technological tools such as satellite imagery, data mining and climate modelling with participatory approaches and data collection from the field, INFORMA will deliver meaningful solutions that can be applied across Europe’s five largest biogeographical forest regions, representing 96% of the EU’s territory and 94% of the EU’s forests. One of the project’s main outcomes will be a series of Sustainable Forest Management portfolios, each tailored to specific management priorities and local biogeographic conditions.

INFORMA’s findings will allow policymakers to improve silvicultural-related policy instruments and encourage the adoption of SFM by practitioners. At the same time, the project will provide recommendations to enable the integration of SFM practices into existing carbon schemes, including quantification, monitoring, reporting and verification (MRV) methodologies. Currently, almost no carbon schemes in Europe consider credits generated by SFM in their portfolios, despite their significant carbon capture capacity, which has been demonstrated by the latest scientific research: improved sustainable forest management has the potential to double forests’ climate change mitigation impact by 2050.

Running from July 2022 to June 2026 with a budget of €5.3 Million, INFORMA brings together climate and forestry experts from 14 organisations: UPV, EFI, CREAF, VU Amsterdam, the University of Eastern Finland, the University of Suceava, the University of Göttingen, KU Leuven, BOKU Vienna, the Institute for Climate Economics, Climate-KIC, CPF, Greengold and INBO.

EFI plays a key role in the project as coordinator of the stakeholder engagement and on-the-ground training activities taking place in INFORMA’s case studies (in Austria, Belgium, Finland, Romania and Spain), while also co-leading strategic communication and dissemination.