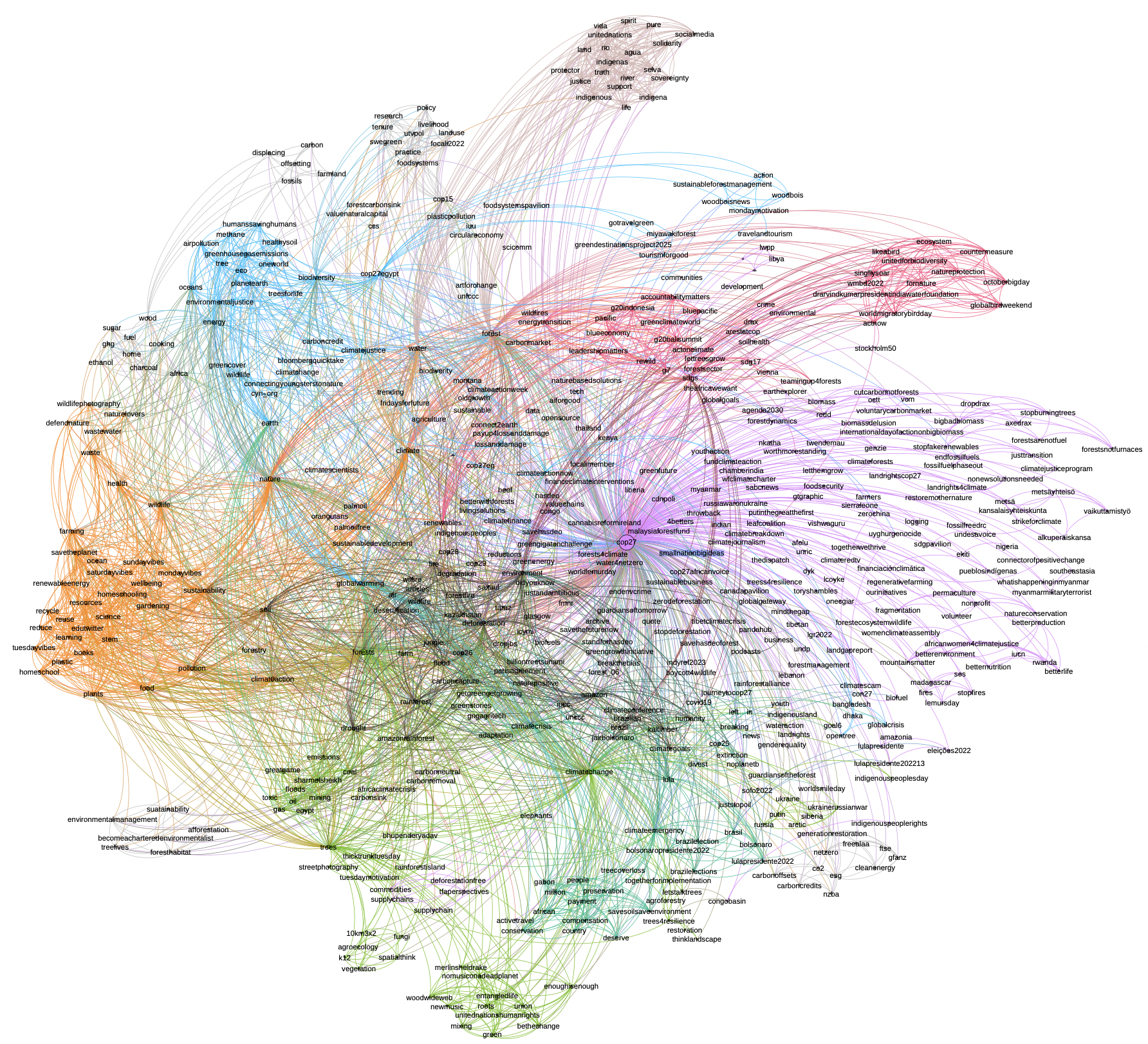 Elon Musk’s takeover of Twitter has prompted confusion among its users and concerns about the platform’s future. Musk’s tweets are gathering daily attention due to large-scale layoffs and safety concerns around the new paid blue verification mark. To make things worse, as its engineers are on their way out of the door, users are also experiencing various technical glitches on the platform. Millions of users – including journalists, researchers and organisations – are already signing up on alternative platforms to be prepared for the platform’s deterioration and demise.

While no one can predict Twitter’s future, it remains widely used by politicians, scientists, companies, NGOs and influencers who are still busy posting on the platform. This includes COP27 in Egypt, where Twitter was one of the main platforms to report on the event. #cop27 has been tweeted over 2.85 million times since 5 November 2022.