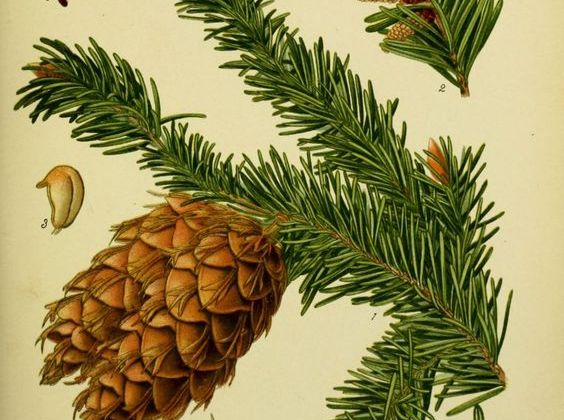 Douglas-fir (Pseudotsuga menziesii) is not just any tree. It is arguably one of the most controversial tree species in Europe. This controversy is mostly due to its success on this side of the Atlantic; it is the second most common non-native tree species in Europe and thus creates a lot of conflict potential. The debate has become somewhat polarised around the presumed invasiveness in sensitive natural areas on the one hand and the production of high-quality wood on the other hand. This book tries to provide the debaters with scientific data.