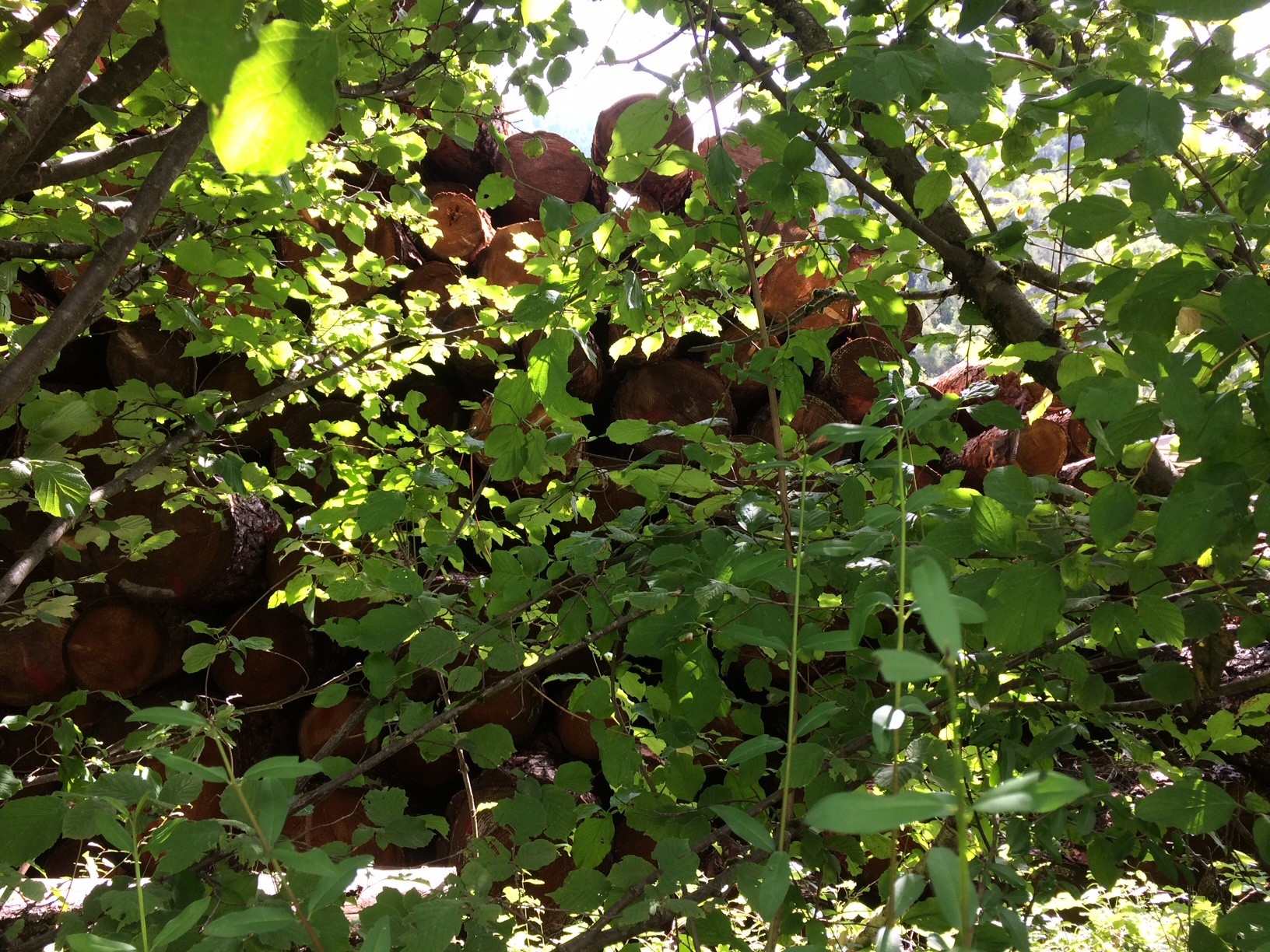 To some, the forests mean combatting illegal logging and associated trade, avoiding deforestation and degradation, conserving biodiversity and protecting wilderness.
To others, the forests mean timber as a renewable raw material for uses such as construction and bioenergy, forest-based climate change adaptation and mitigation and transitioning toward a forest-based bioeconomy.

“These issues can be termed the global forest environmental frontier,” said Dr. Georg Winkel, Head of the European Forest Institute’s Resilience Research Programme in Bonn, Germany.
“All the issues are interrelated and relate to a global controversy that asks how we can keep and manage the world’s forests to satisfy both ecological and socio-economic needs now and in the future,” he said.
Dr. Winkel is coordinator of a session entitled The Global Forest Environmental Frontier – What has changed, what has remained unchanged, how will the future look? at the IUFRO 125th Anniversary Congress in Freiburg, Germany in September.
Forests mean many different things to many different people and are managed for many, often conflicting, societal needs and claims, he said. 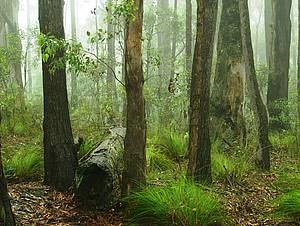 “At the core, however, the questions are: what role do forests play as a natural resource? What are the current and future prospects? And how has the environmental debate relating to forests and forestry evolved in the last decades and in different regions of the world?
“It’s a debate that involves different scientific disciplines, policy sectors, political-administrative settings, societal groups and economic players in a variety of regional settings,” he said.
In terms of discourse analysis, delineating the frontier has, in his opinion, become more complex since the 1980s when, in several forest regions across the planet, to talk about the frontier would have meant talking about open conflict between the forest sector and environmental groups.
While this has not entirely gone away, Dr. Winkel said the debate today is much more multi-faceted and much less ‘black and white’.
“Take the issue of the forest-based bioeconomy. Many see this as part of a solution for critical environmental problems such as climate change mitigation,” he said. “At the same time, the bioeconomy is still about harvesting wood that can have significant trade-offs with ecological aspects, as an example, biodiversity conservation.”
Elaborating on this evolution of the frontier, its shifting boundaries and finding common denominators for the changes, will be at the heart of his Congress session.
While he finds it difficult to have a clear vision of what, in terms of the frontier, will transpire in the future, he sees at least three possible scenarios.
“These are only possible options,” he cautions. “They’re not built on any substantial data; simply looking at current debates and developments. They’re just three possible ways of thinking about what might happen.”

“It will be quite interesting,” he concludes, “to see how our presenters evaluate the future of the frontier at the Congress in Freiburg.”