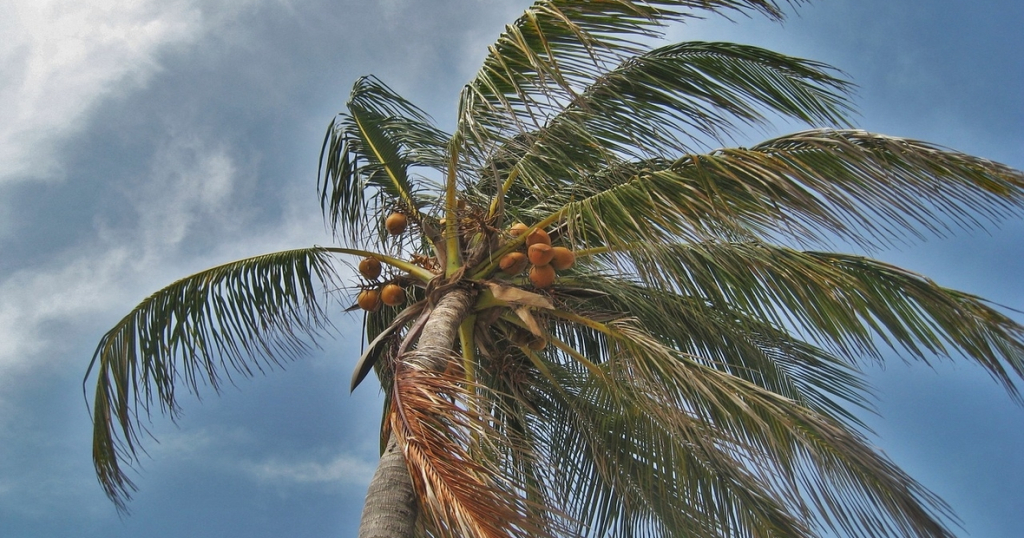 After Hurricane Maria blast over the Island of Puerto Rico in September 2017, the damage was severe and the aftermath difficult to evaluate. It flooded whole districts and left the island without electrical power for an extensive amount of time. Thousands of acres of Puerto Rico’s forests were damaged, and while it is estimated that 28,000 acres of the National Park El Yunque were destroyed, field research on the ground was still inconclusive. While remote-sensing data – satellite images or laser based measurements – are useful for preliminary results, they cannot replace basic scientific work on the ground.  A recent New York Times article featured a small team of researchers, which took on the task of evaluating Maria’s aftermath in El Yunque and compared ground observations with existing satellite data of the damage.
Maria Uriarte, an ecologist from Columbia University, and a handful of her doctoral students made the trip to the national park to depict representative plots where they would assess each individual tree based on height, diameter and damage. The reason behind this, is to assess the forest’s remaining capacity for carbon storage. “With increasing symptoms of climate change, such as hurricanes, forests might lose a substantial part of their capacity to store carbon permanently”, says Uriarte. This, combined with the amount of carbon released after deadwood decomposes, poses a serious threat to the atmosphere and calls for extensive research on how we see forest regeneration.
Find out more about the team’s observations and results here.