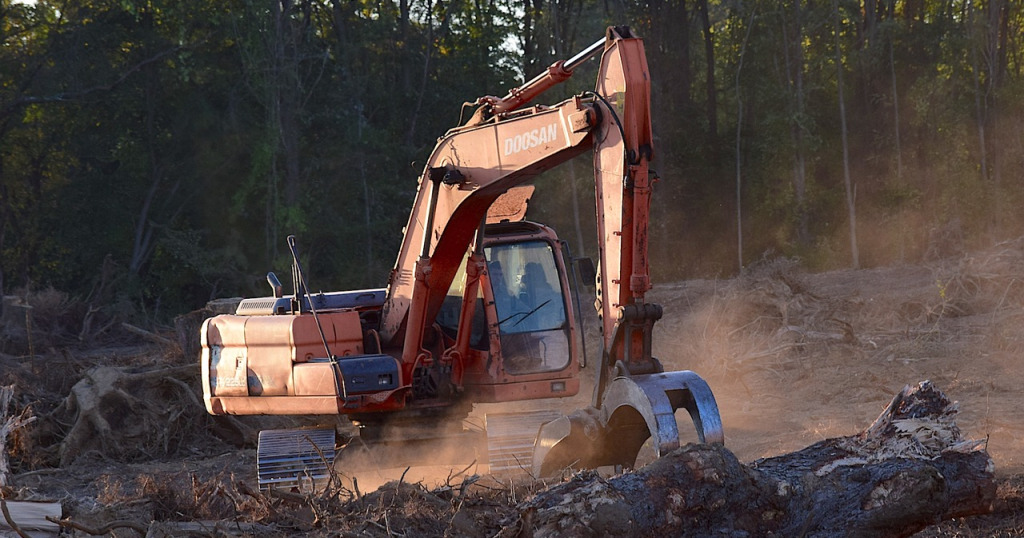 Researchers at the Institute for Atmospheric and Climate Science (ETH) in Switzerland and the Max Planck Institute for Meteorology in Germany recently published their work on deforestation effects on temperature over time in Nature Climate Change. They concluded that the biogeophysical effects of historical deforestation led to significant local increases in temperature over many areas in the world.
A study published earlier this year in Nature Communications also found that forests may have an even bigger cooling effect on climate than expected.
When these physical processes are considered alongside the impacts of carbon release, it is possible to deduce that deforestation has played a “significant” role in driving up hottest day temperatures, told lead author Dr Quentin Lejeune to Carbon Brief.
A related Mongabay’s article explains that “one degree might not seem like much, but even minute shifts in temperature can have drastic impacts on climate. Take, for instance, the Paris Agreement. One of its core goals is limiting global warming to less than 2 degrees Celsius, which scientists believe is the threshold of climate catastrophe.”
The team analysed available land-cover information and historical as well as pre-industrial control simulations from 11 Coupled Model Intercomparison Project Phase 5 models. CMIP5 is a project of the World Climate Research Programme (WCRP) for providing the Intergovernmental Panel on Climate Change (IPCC) with time-projected environmental variables. Climate modeling teams around the world contribute to this project.
The findings also suggest that reforestation and planting new forests could help to prevent further increases in temperature.