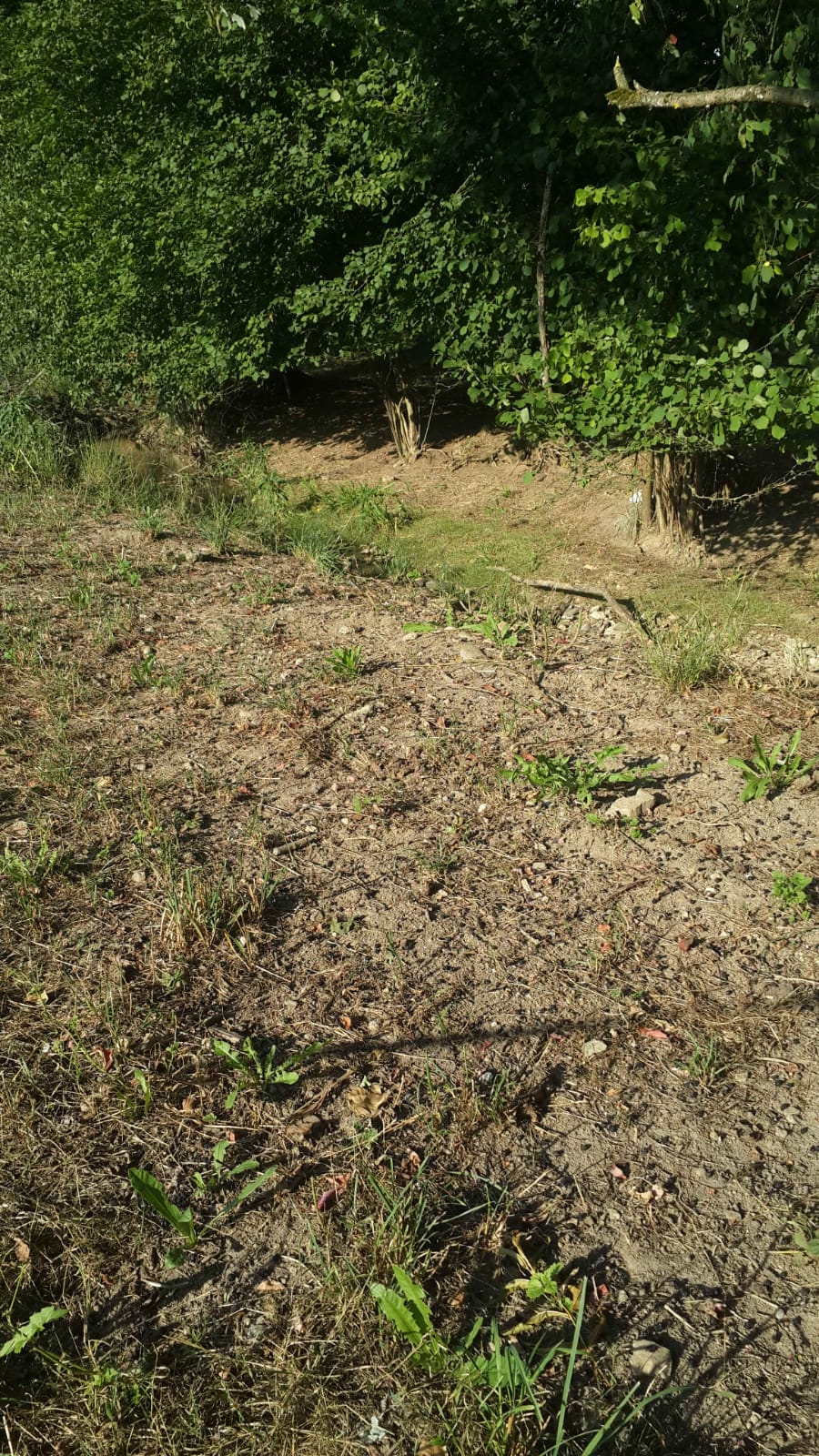 Targeted or tactical grazing for fire prevention is nothing new, but worthwhile to be highlighted again under the current wildfire situations across Europe.
Personally, I am a believer in large scale prescribed burning as an effective and nature friendly prevention tool. But I have to admit that the idea of producing steaks, chops and sausages through fuel load reduction grazing is also very appealing to me indeed! And it can be applied all year round! And as always, to manage fire we need a toolbox with many different tools! Prescribed burning is one, grazing another. The recent BBC report on “prescribed grazing” says it all.
Inspired by the the above BBC report on the Pau Costa Foundation (by the way an EFI Forest Risk Facility partner!) a few days ago, we initiated a small trial just south of Freiburg in the Black Forest of Germany. A few sheep can do wonders in terms of fuel load reduction! The following pictures show a 12 to 15 m wide fire buffer zone where fuel load was effectively reduced: 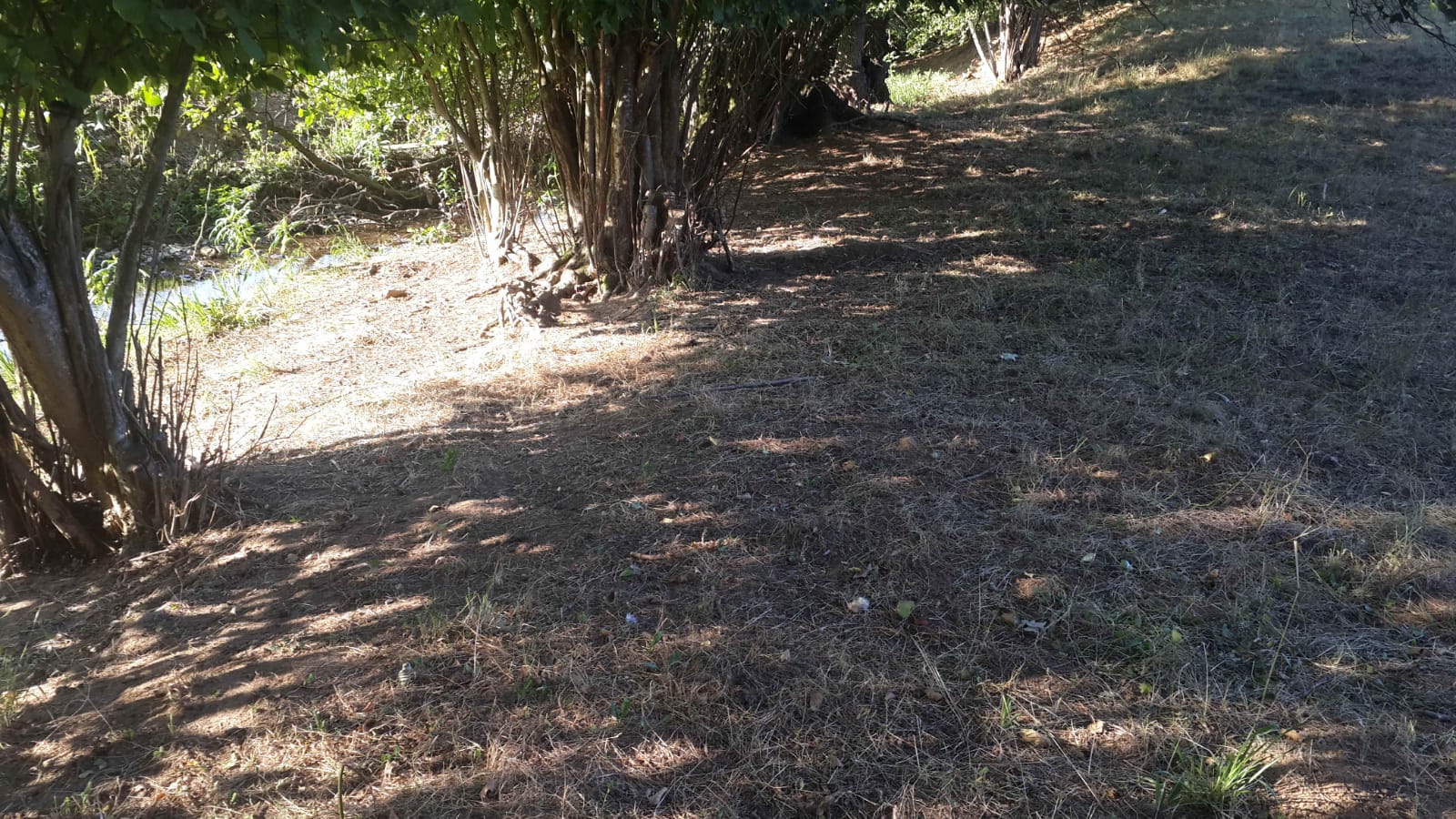 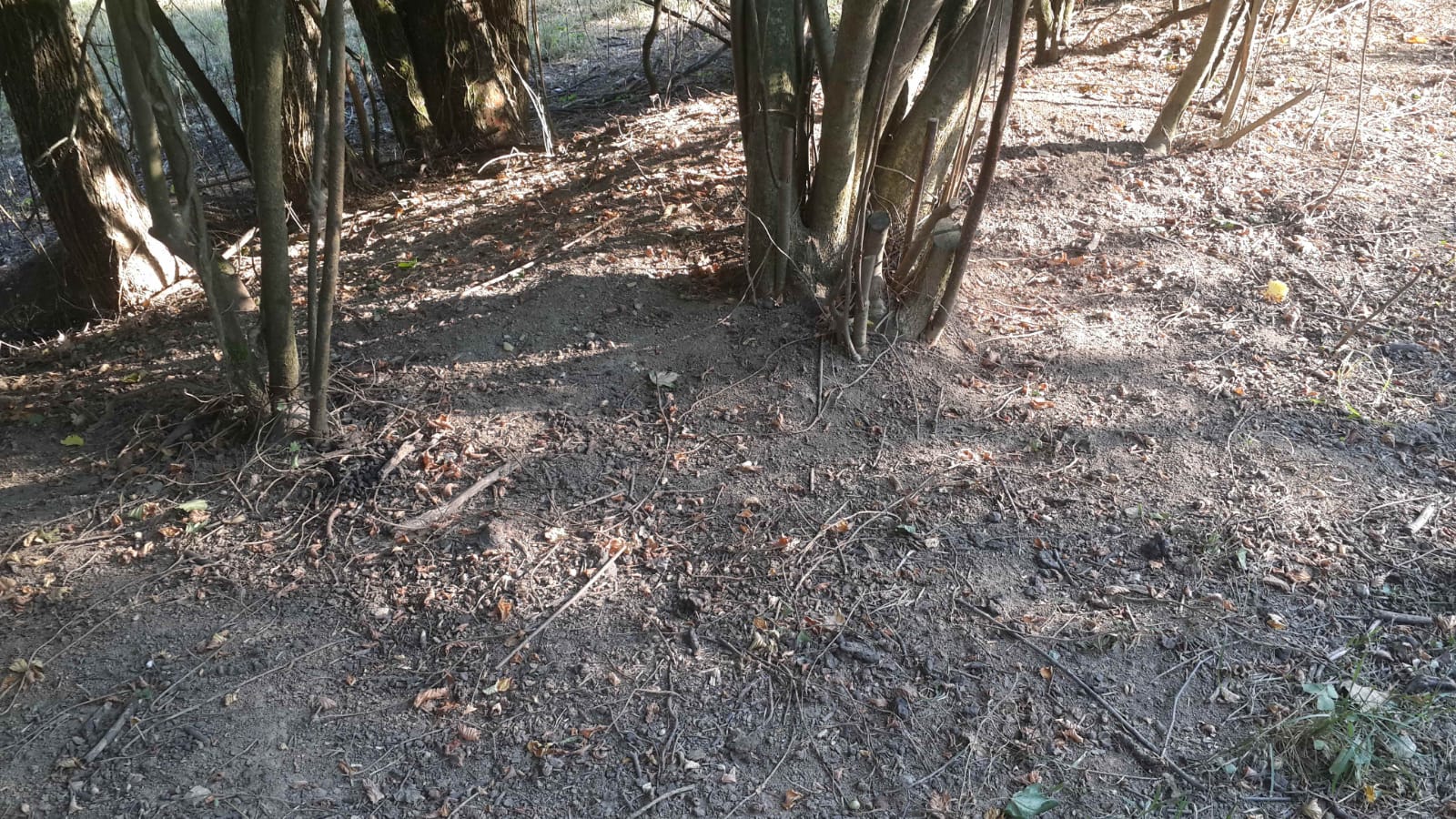 “Fuel treatments aimed at reducing both horizontal and vertical continuity in fuels are of paramount importance as a prevention measure against fire propagation. Possible techniques include pruning, thinning (mainly low thinning), mastication, prescribed burning, and prescribed (or targeted) grazing. Their main target is crown fire avoidance by treating surface fuels and promoting low density and vertically discontinuous stands, thus eliminating fuel ladders. Grazing is an effective, nearly carbon-neutral weed control technique which is cost-effective, nontoxic, and nonpolluting.” (from: Goat grazing as a wildfire prevention tool: A basic review )
You as a responsible land manager, forester or civil protection officer, and you as a responsible concerned citizen, go ahead and actively support your local lamb, beef and goat farmers.
Further recommended reading:
Payment for targeted grazing: Integrating local shepherds into wildfire prevention