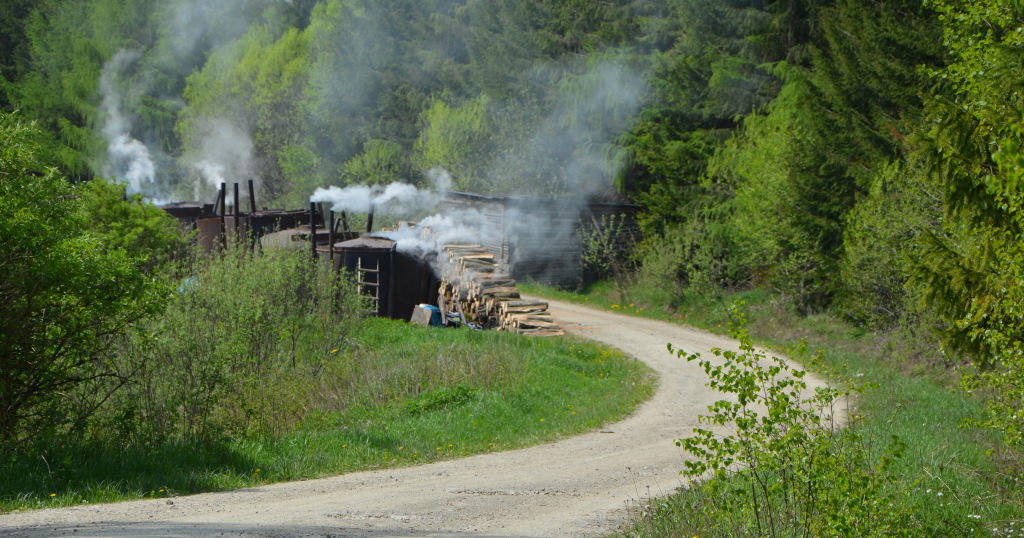 The project oFOREST, funded by the Federal Office for the Environment FOEN, Switzerland aims at

The main product will be a book publication that includes real forest management examples on an enterprise basis and theoretical background chapters on the specific framing situations in forestry across Europe. Influencing factors on developments but also the potentials for adaptations and changes will be analysed for the different regions.

END_OF_DOCUMENT_TOKEN_TO_BE_REPLACED
Leave a Comment
How can we measure forest resilience? Report from a workshop in Bonn 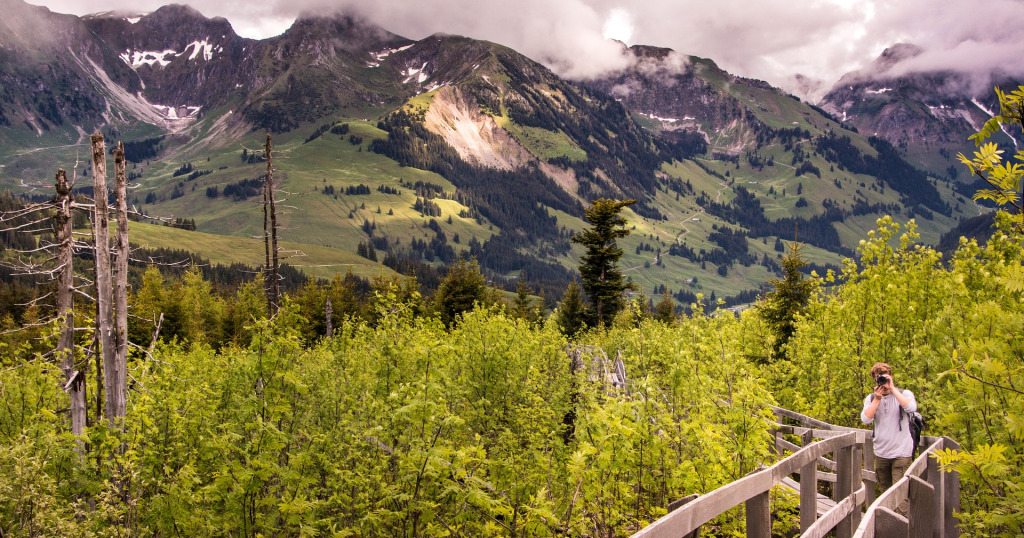 END_OF_DOCUMENT_TOKEN_TO_BE_REPLACED
2 Comments
About the forest, trends and sneakers 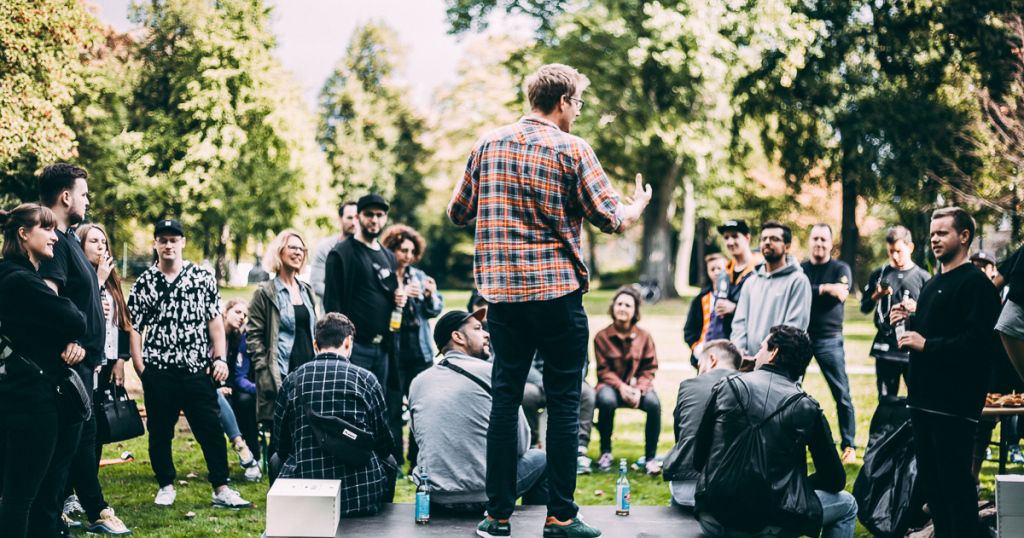 About the forest, trends and sneakers

How can we approach young urban populations and inform them about the importance of forest use and protection? The easiest way might be to connect an important function of the forest and an important part of their life: recreation.
When we asked the participants of the “Mighty Forest Event” on Saturday, September 15th in Düsseldorf, what the forest means to them, said young urban population confirmed this connection. We were happy to hear numerous statements like “The forest is a place to relax”; “We enjoy the fresh air provided by the trees”; as well as: “I like to walk or do sports in the forest”. 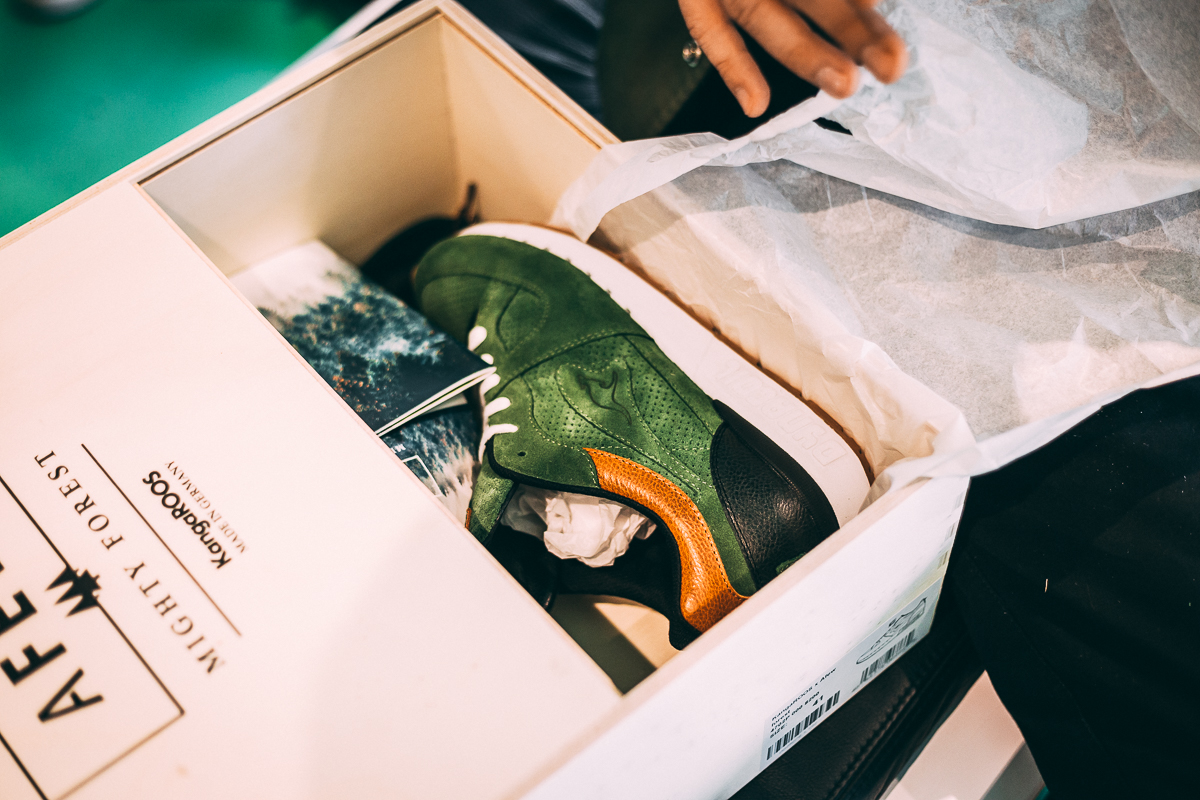 As the name might suggest, the event was all about sneakers and forests. Afew, a fashionable sneakers store in Düsseldorf, designed and produced the sneaker “Mighty Forest” with a few extra details to support reforestation and to raise awareness of the situation of forests worldwide. The release took place in the framework of the “German Forest days” (Deutsche Waldtage), where organizations and institutions all over Germany organized events in and around the forests with a special focus on sports and recreation. The “Mighty forest” was limited to 300 pairs. As part of the project, Afew supports the planting of ten trees with the help of Plant-for-the-Planet for every pair of sneakers they sell. We as European Forest Institute’s Resilience Programme provided the project with the scientific knowledge behind the booklet which educates about crucial forest related facts and accompanied each pair of sneakers. 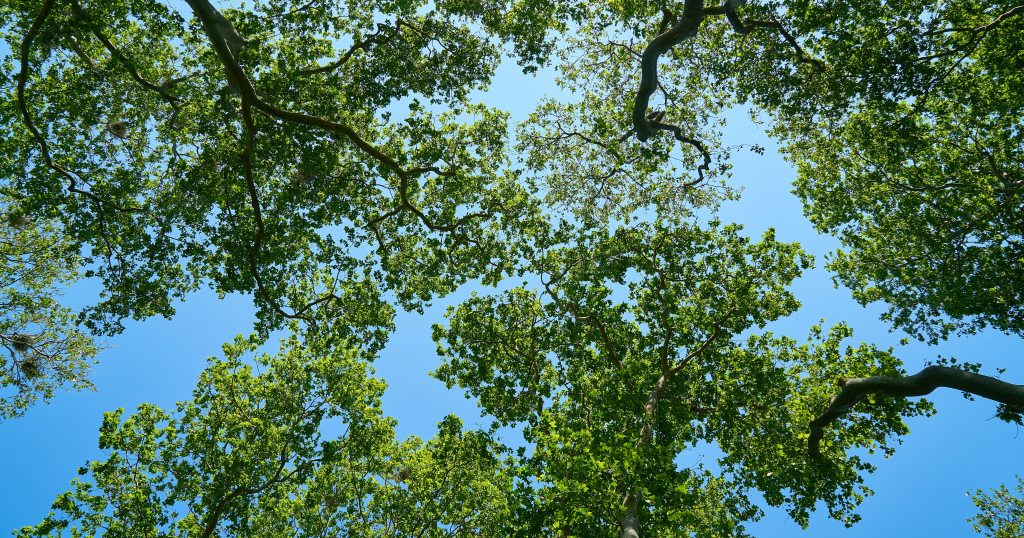 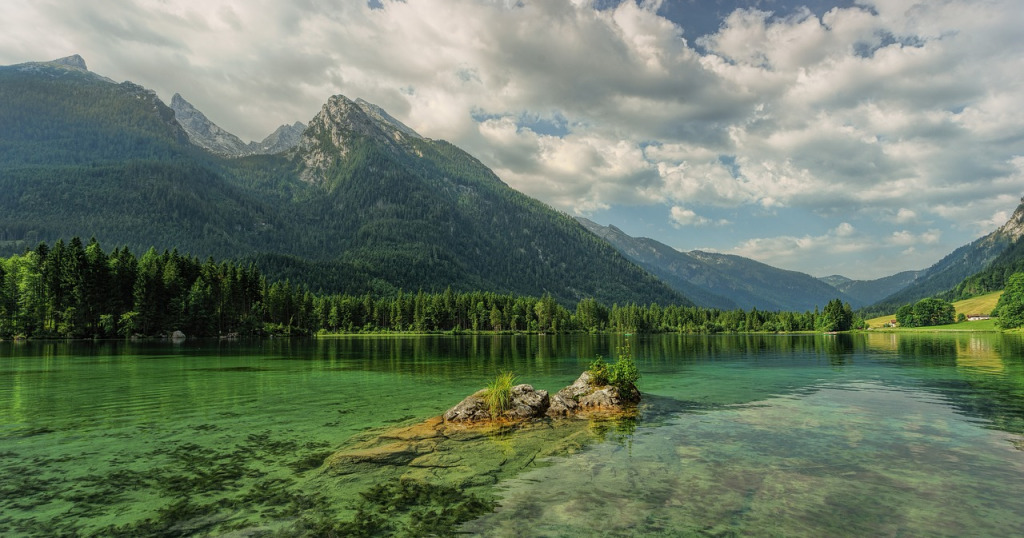 SINCEREly worth a look!

The European project Spurring INnovations for forest eCosystem sERvices in Europe (SINCERE) is officially launched. SINCERE is a four year project on the variety of ecosystem services provided to people by our forests. Funded through the European Union’s Horizon 2020 research and innovation programme and coordinated by the European Forest Institute, the project aims at contributing to a potential foundation for a new European forest related policy.
SINCERE is all about ecosystem services related to forests – with a focus on but not limited to European forests. Ecosystem Services in short are goods and services which benefit society. They are multifaceted and reveal themselves in many ways – from economic over material to health and emotional contributions. You can check out our introductory video for a more detailed explanation.

While you may immediately think of carbon sinks, water cycle and wood biomass, forests are also associated with cultural and spiritual benefits. 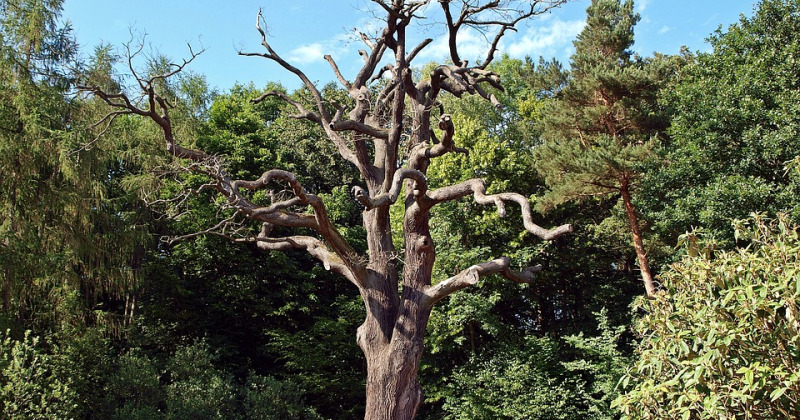 How does the German forest look like for visitors from the north? There are taller trees and the exotic European beech, but the Norway spruce…