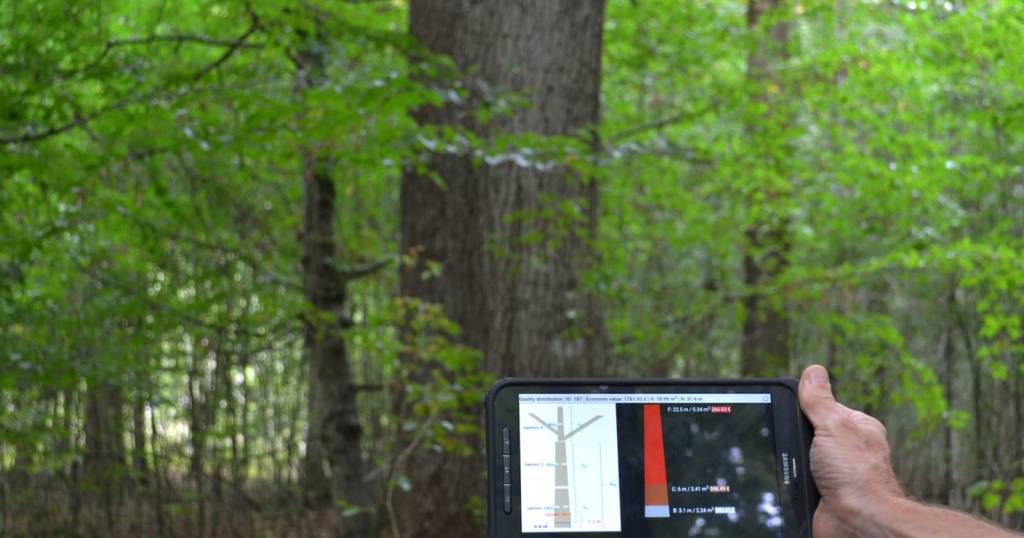 We are happy to share that our network of Marteloscopes is continuously expanding both in terms of number of sites and countries. New countries joining the Integrate Marteloscopes network are Luxembourg, Romania, Serbia, Slovakia and Spain. They are currently either in the process of setting up sites or have indicated to establish them in the coming months. Countries already having established Marteloscopes are adding additional ones as e.g. the Czech Republic, France, Germany (also increasing the coverage across Federal States), Poland and Switzerland. All in all we can look forward to increasing the total number of Marteloscopes by at least 25 new sites (adding to a total of then around 65) in the course of 2019.
Not only is the their number growing but also their application. Many events were implemented by different ‘Marteloscope managers’ during the second half of 2018. They varied from Marteloscope visits during field excursions to tailored training schools. In particular the value for silviculture training has gained momentum and goes as far as investigating options of embedding Marteloscopes in training curricula. The range of topics also does not stop at nature conservation aspects in managed forests but addresses also other aspects (such as silvicultural treatments and climate change impacts). We also continue to collect feedback from our network on what further applications are seen for Marteloscopes and the corresponding I+ software. Examples are exporting exercise results to growth simulators and adding new training modules to the software including topics such as climate change and carbon sequestration.
A recent development is the interest of pedagogic universities in Marteloscopes. They see good potential in using them within school education programmes. Concluding, we would like to draw attention to our ‘I+’ software store webpage. It serves as access point to downloading the ‘I+’ software components, provides software tutorials, contact details to established Marteloscope sites and a range of supporting documents.