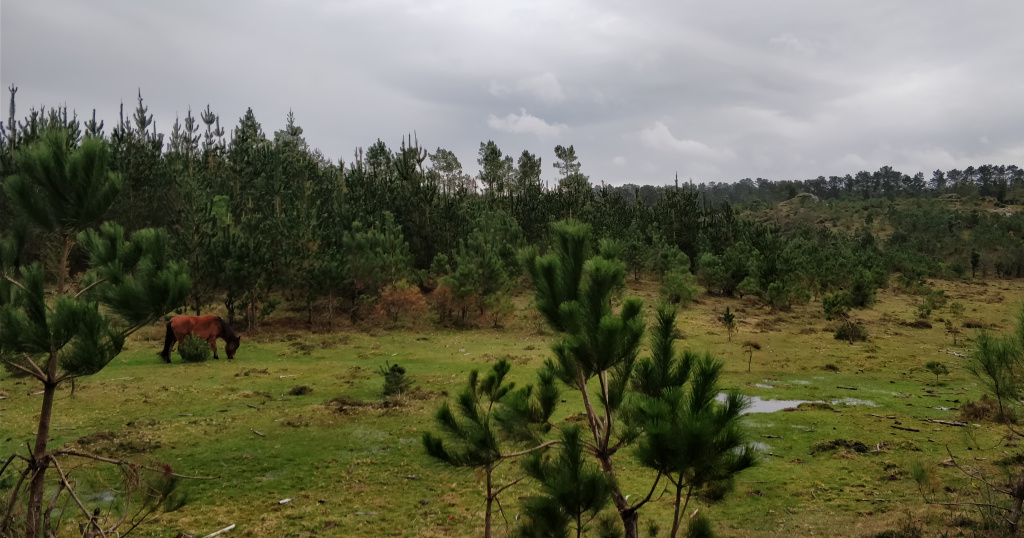 Who does’t know the adventures of Asterix and Obelix? These two friends and their fellow villagers are constantly trying to defend their way of life against the never-ending attempts from outsiders to destroy it. Stories like this have occurred throughout history all across the planet, but luckily most of them are peaceful. This is a story about resilience; not only of forests, but mainly of people. 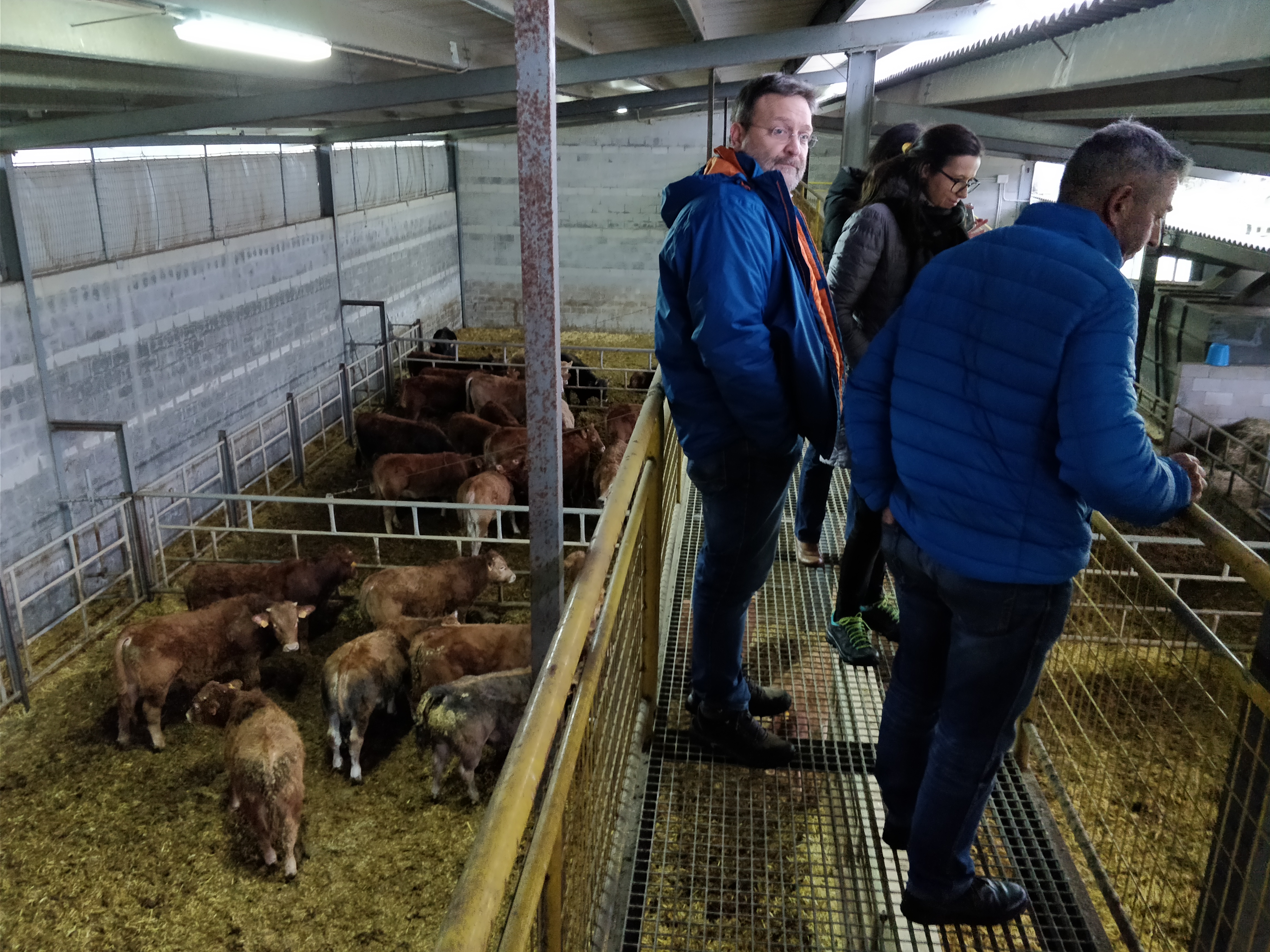 During our research for the INFORMAR project, we come across a variety of interesting cases of Integrated Forest Management. One of these remarkable cases was a community forest (“monte vecinal”) in Galicia. In this remote corner of Europe, a rural community has been fighting to preserve their traditional way of life for decades. The Monte Forgoselo comprises 1400 ha of rugged terrain that provides in the livelihood of 104 associate members. The main source of income is the sale of beef from the free-roaming cattle, comprising approximately 450 animals. The calves are born outside without any human assistance and are left with their mothers for six months, until they are weaned. The cows are fully responsible for raising their calves alone,  which includes fencing off wolves. There is also a herd of feral horses in the mountains, that are not used for any commercial purpose but live completely free. A second source of income is the extensively managed, FSC-certified forest, mainly consisting of the introduced radiata pine (Pinus radiata), intermixed with some native maritime pine (Pinus pinaster), sweet chestnut (Castanea sativa) and oaks (Quercus spp.). The forest relies almost exclusively on natural regeneration and there are no active tending operations or thinnings. A small part of the area is used as a test site by the University of Vigo. The traditional system of combining (timber or non-timber) forest products with grazing, locally known as devesa, makes for a varied forest that is resistant to the common threat of forest fires.

In the late 1980s, the terrain was expropriated by an energy company, who had plans to open a mine in the area to provide fuel for a nearby power plant. After months of local protests, leading the community member to camp on the mountain, a deal was agreed. The company would remain the owner of the land, but the community could continue its practices. In the end, the mining never happened but the situation remains the same so the risk of having to abandon the lands was avoided.
This was however not the end of the trouble for the community. In the year 2000, the area was included in the Natura2000 network. Due to its history of extensive traditional land management, the mountain boasted a variety of valuable habitats, ranging from open rocky slopes to wetlands and forests. But the exact practices that shaped the landscape now threatened to be banned in the name of nature conservation, which some saw as incompatible with the commercial raising of livestock. For a second time the farmers risked losing their source of income; first because of the industry, now to conserve the biodiversity. Luckily, with the assistance of prof. Juan Picos from the University of Vigo, an land cover assessment was made and some areas of the mountain were set aside as strict nature reserves, while in other parts the traditional land use was allowed to continue.
In 2008, the great Spanish recession started. With increasing levels of poverty and unemployment, the Monte Forgoselo farmers struggled to sell their produce. Their passion and persistence outlasted the crisis and now they are back on track. The produce is now sold through a network of local producers from the Eume region.
The next challenge is the ageing of the associates. But if the people keep showing the resilience they have been demonstrating so far, they will also manage to overcome this obstacle.