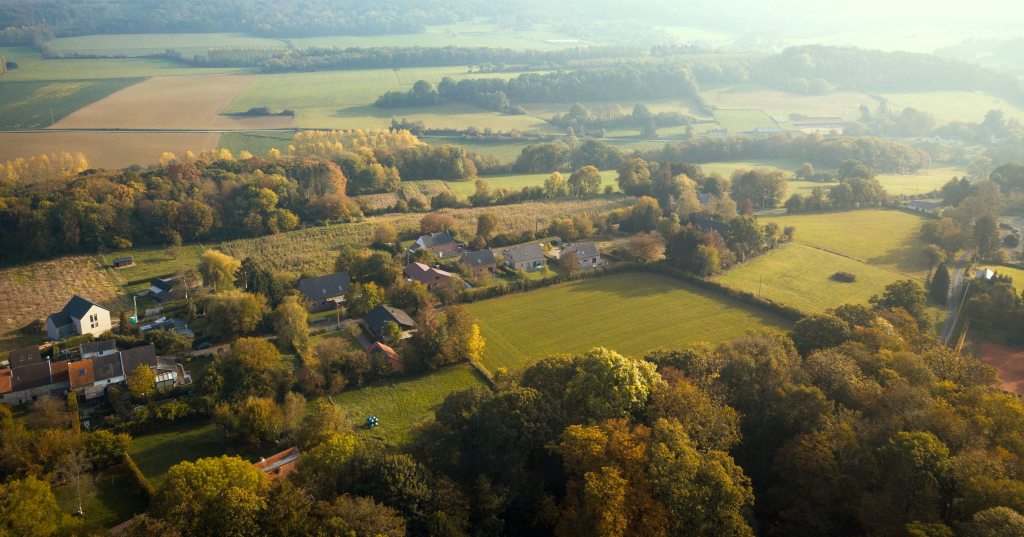 Although a variety of forest management approaches to cope with climate change have been proposed worldwide, what has been missing so far is a way to integrate them at appropriate scales, particularly at landscape level, and to put a primary focus on enhancing forest resilience in the Anthropocene.

I suppose that readers of the Resilience blog do not need a long introduction on the myriad of threats that the climatic and global changes pose to forest ecosystems. Mutating climate, drought, unexpected extreme disturbances, sudden shifts in socio-economic conditions but also forest fragmentation, pollution and new pest and diseases are making long-term forest planning more and more difficult. Scientists are still debating on the topic, but many are convinced that we entered in a new geological era: the Anthropocene. How can we therefore manage our forests so that they are more resilient to the high level of uncertainties that characterize this new era?

In an article in the journal Forest Ecosystems, a group of researchers led by Prof. Christian Messier from the Centre for Forest Research of the University of Quebec discusses the potential application of two recent developments in ecology for evaluating where and how silvicultural interventions should be carried out within fragmented forest landscapes. These types of landscapes, often characterized by mosaics of agriculture, settlements and forest patches are occurring most in the cultivated regions of the world, particularly in the temperate ecosystems.

The authors give a brief review of the focuses and limitations of past and currently applied forest management and silvicultural regimes in Europe and North America. Management approaches are broadly categorised by three objectives: 1) timber-oriented, 2) nature-oriented, and 3) global-change driven (such as Climate Smart Forestry and Adaptive silviculture). Two further categories are also added to the pool: 4) landscape-level, such as functional zoning and multi-purpose forestry, and 5) conceptual approaches. The latter includes novel paradigms that define new ethical frameworks on forest management such as New Forestry and Systemic Silviculture, but these have rarely been put into practice. Although these categories are quite broad, they summarise well how forest management objectives have evolved integrating new values until recent years.

The authors then dedicate a special focus on some new approaches that can be considered promising for managing forests in the Anthropocene.

Viewing the forest landscape as a functional complex network

The proposed approach combines two recent advancements in ecology: (1) the use of functional traits to evaluate tree functional diversity and redundancy; (2) the adoption of the network theory and network analysis to describe the spatial connectivity of forest stands in terms of seed dispersal and establishment.

The first – functional diversity – can be applied to calculate the functional attributes of each stand within the forested landscape (i.e., how diverse each stand/ownership is in terms of functional traits). Then, network analysis methods can be utilised to evaluate the spatial structure of the forest-land web and to determine how different forest patches are connected regarding seed dispersal and tree establishment capacity to form functional links. Potential functional links (also called edges) exist between patches close enough for tree species to disperse seeds, and account for proportions of intra-stand functional diversity that can travel between stands (according to species dispersal capacity). The resulting so-called functional network describes spatial distributions of tree communities and their spatial topological layout.

Several properties – or indicators – can be optimised at both stand and landscape scale to manage forest resilience to disturbances: functional indices such as functional diversity and redundancy, and spatial network indices such as connectivity, centrality and modularity. This last property – modularity – defines how the landscape is organised in clusters (e.g., groups of highly connected nodes). In a highly modular landscape it is expected that the propagation of disturbances such as fire, windthrow, diseases and pests would be limited, which is highly desirable given the increasing probability and frequency of such events in the future.

To translate this approach into a practical implementation linking stand and landscape scales, managers may choose to intervene in stands/ownerships having the lowest functional diversity while prioritizing those that can positively affect the spatial indicators at the landscape level. At stand scale the objective is to favour or add tree species with key missing functional traits or which are known to be resilient to current and known future stressors in the region of interest. Harvesting interventions would also play a key role by promoting or suppressing key tree species. At the landscape level, it may be possible to establish new stands (e.g., red patches in the figure) which would have a double role: increasing connectivity and centrality of the forested network and expanding the number of traits by adding species with complementary functional attributes so far absent in the landscape.

This method sounds promising because it does not exclude a priori any silvicultural system or practice, but on the contrary encourages a diversity of treatments. However, this method might be challenging to implement, particularly because big mosaic landscapes are nested within a larger social, ecological, and economic context which cannot be ignored in real-world applications. Therefore, the challenge is to make landowners agree on a set of goals, and then on the legal, logistical, and economic feasibility of the treatments. In front of that, simulations with forest landscape models can be used to determine what type of silvicultural interventions should be performed and to assess future provision of ecosystem services over a large spectrum of possible future scenarios (work in progress!).

The functional complex network approach is not a universal recipe or a new type of forestry paradigm and it certainly requires careful evaluation case-by-case. However, it can be a flexible way of integrating past, present and proposed forestry practices at multiple spatial scales. Another little step towards enhancing the resilience of our forests to global changes.