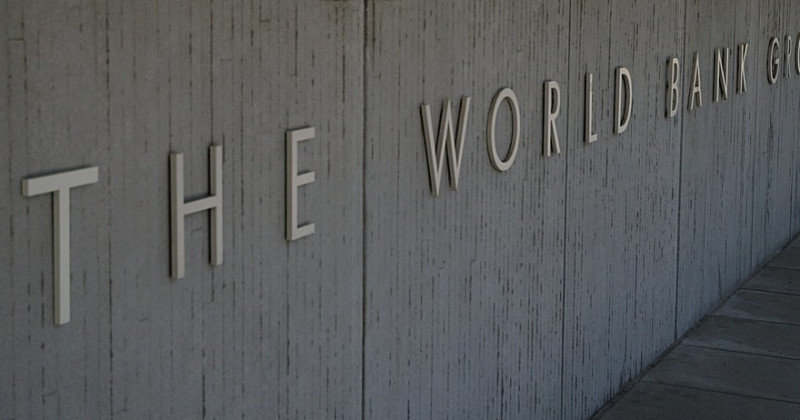 When I started working on forests and forest policy, I was fascinated by how many disciplines, sectors and topics they reach. Land and healthy soils, for instance, are vital for forests well-being and vice versa. Forest dependent communities strongly rely on forests for their livelihoods and with this on access and rights to land. With this in mind, I started my exploratory journey to Washington DC to attend the “Land and Poverty Conference 2019 of the World Bank” where I was invited to present our study on the Future of Global Forest Governance, that I had been working on during the last year with colleagues (see further information here)

I had attended similar conferences before but this was somehow different. I was amazed how many remote sensing companies were attending the conference. Sponsors included corporate and government institutions mainly from the Arabian Peninsula. And although many organizations sounded familiar, people came from different departments focusing on land and soils.
Forests as a topic was still there, do not get me wrong. They were popping up every now and then in the agenda. What seemed to connect forests and land at a closer look was the approach of forest landscape restoration (FLR) that bridges these different fields and sectors at least theoretically.

Regarding its implementation, presenters working on case studies predominantly in Latin America and Africa showcased experiences and lessons learnt with FLR in practice that revealed moderate success of the concept of land tenure rights of local communities as a key deciding issue.
Similar as in our study, the latter were presented as a challenging enterprise with different interests of stakeholders from national governments to indigenous people involved. While new technologies and big data were promoted to support at least the gathering of data concerning land, land use changes (e.g. with open access tools such as the Copernicus programme of the EU) and rights, it became clear as well that many problems require strong policy changes, political willingness and stability. That is and will remain absent in many parts of the world. Frustration could be observed with back-lashing developments e.g. in Brazil with the ruling of the new president as well as with other governance initiatives e.g. REDD+ that had tried to enhance tenure security before but did not uphold this promise.

In a nutshell, for me the whole conference proved itself to be part of a long journey of two worlds: the land expert community and the forest community that was only marginally visible in D.C. Further work is needed to bring experts of these two communities together if concepts like FLR are to be successful. It seems vital to get a better understanding of the other and to reflect on the usages and changes that come with new technologies if land tenure rights are to be enhanced in the future. Overall, it gave us promising input for our future work at EFI on forest governance!

Published in Events and News