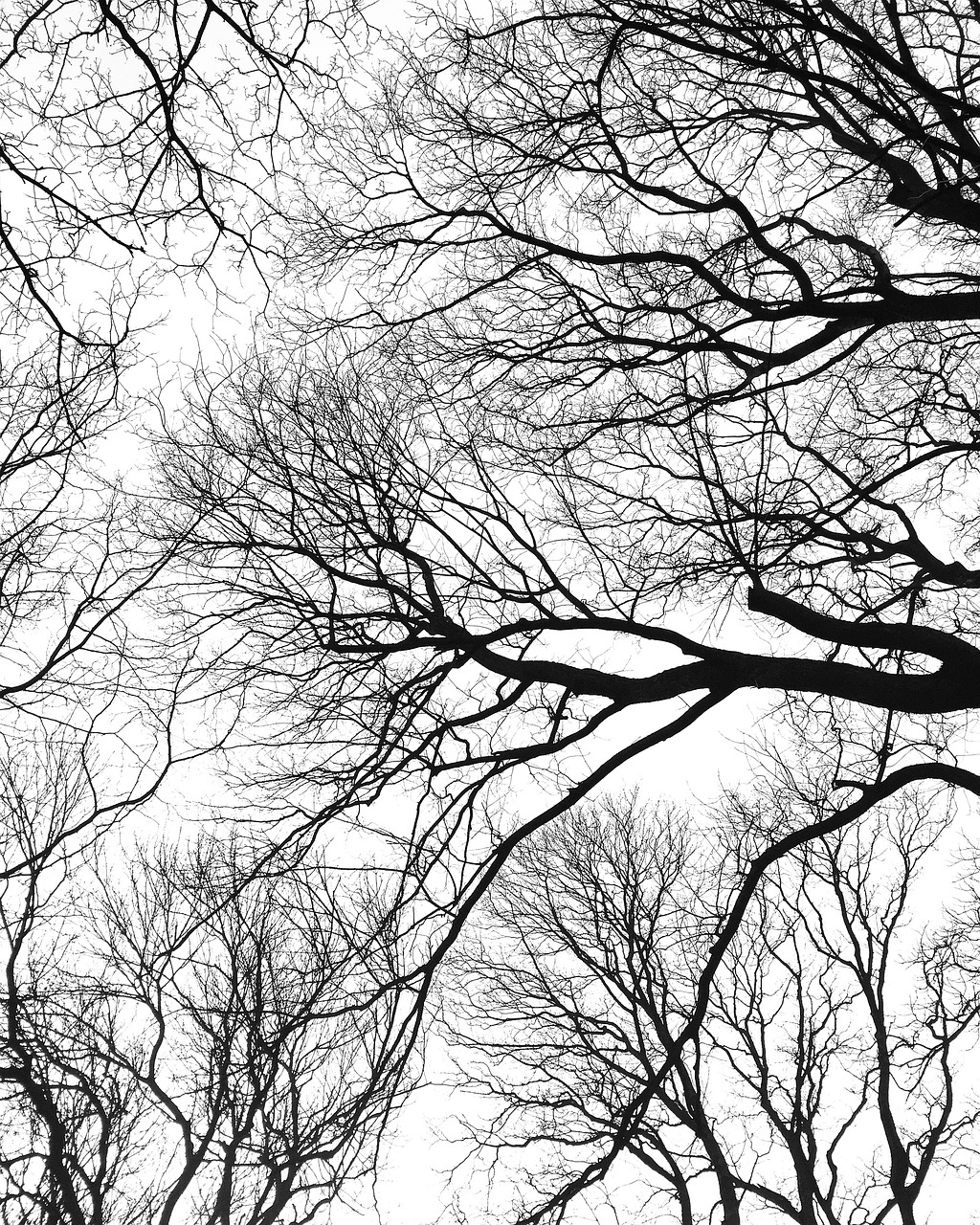 My rental car well equipped with winter tires, snow chains and a thermos of hot coffee, I drove north over country roads gradually crossing from the temperate beech dominated forests of the south into the dark green conifer forests of the north. This gradual change marks an important element of Northern European boreal forests, which has large implications for forest management. The vast boreal forests naturally consist of only few tree species. Spruce, pine and birch take the cake, with alder and aspen forming the crumbs. The widespread management practice of using mainly few native tree species in even-aged stands has added to making the forests here quite monotonous in appearance. One could argue there is beauty within the simplicity of this forest image. As if minimalism had leapt of the drawing boards of the big Copenhagen and Stockholm architects and found its way into the forest imagery as well. Appealing as it may be from a forestry perspective to put the spruces with the spruces and the pines with the pines, the lack of structural differences within the forest stands will at first glance not support many life forms except for the trees themselves. It is therefore legitimate to ask if any nature conservation measures are integrated into the forest management in this region.

Driving through the countryside, the wall of green was occasionally broken by patches of pure white. Even with heavy snow cover these were recognisable as clearcuts, on which all trees but a few had been removed to serve as a resource for Scandinavia’s large wood-based economy. The few trees left were predominately birches, aspen and the skeletal outlines of trees that had died of natural causes. I stopped the car next to one of the clearcuts. I estimated it to be around two to three hectares in size. When I walked into the stand, I could still see the tops of the young planted trees peeping their tops out over the snow cover. I freed some of the snow to find out Norway spruce had been planted. However, clearly visible were also young pines, birches, a few aspen and alder. I found the young alder trees along a small stream that was well hidden in the snow, until I fell over from stepping into this unexpected ditch. The young alder on each side were clearly visible a few centimeters from my snow covered face. After I had brushed myself of, I removed the snow on the sides of the small stream with my boot. Trees had not been planted on either side of it for about five meters on each side.

I went back to the car to warm up with a steaming hot cup of coffee. Thinking on what I had just seen, I marked the measures in the system that could be perceived as biodiversity integration.

On the clearcut, only native Norway spruce had been planted. I realised I had not yet seen any exotic conifers from the moment I left the temperate forests of Denmark, where these are very common. The use of indigenous tree species, allows many of the fungi, insects and plants connected to them to survive, where exotic conifers often support much fewer other species.

It seemed to me that the broadleaved trees left standing on the clearcut, had survived the management of the previous stand and the harvesting operations, as did the standing dead trees. The young broadleaved seedlings were proof that these species were intended to stay within this planted and heavily managed forest system. The woodpecker holes in the dead trees indicated the use of these trees for forest birds.

The wide unplanted bank of the small stream, not much wider than 30 centimeters itself, would likely allow for some light to fall in and have a natural vegetation made of up sedges, grasses, herbs and alder vegetation.

After I finished my interviews in Scandinavia with some very knowledgeable people on Nordic forest management, I was able to interpret my observations from the clearcut as important biodiversity measures in an otherwise very clearly managed and highly productive forest system. I was advised on the following article for more info on the topic. Gustafsson et al. (2010) ‘Tree retention as a conservation measure in clear-cut forests of northern Europe: a review of ecological consequences’. Hailing from the temperate European region myself, I could not easily come up with nature conservation measures that would fit into such productive forest management systems. However, I suppose the North does indeed remember how.