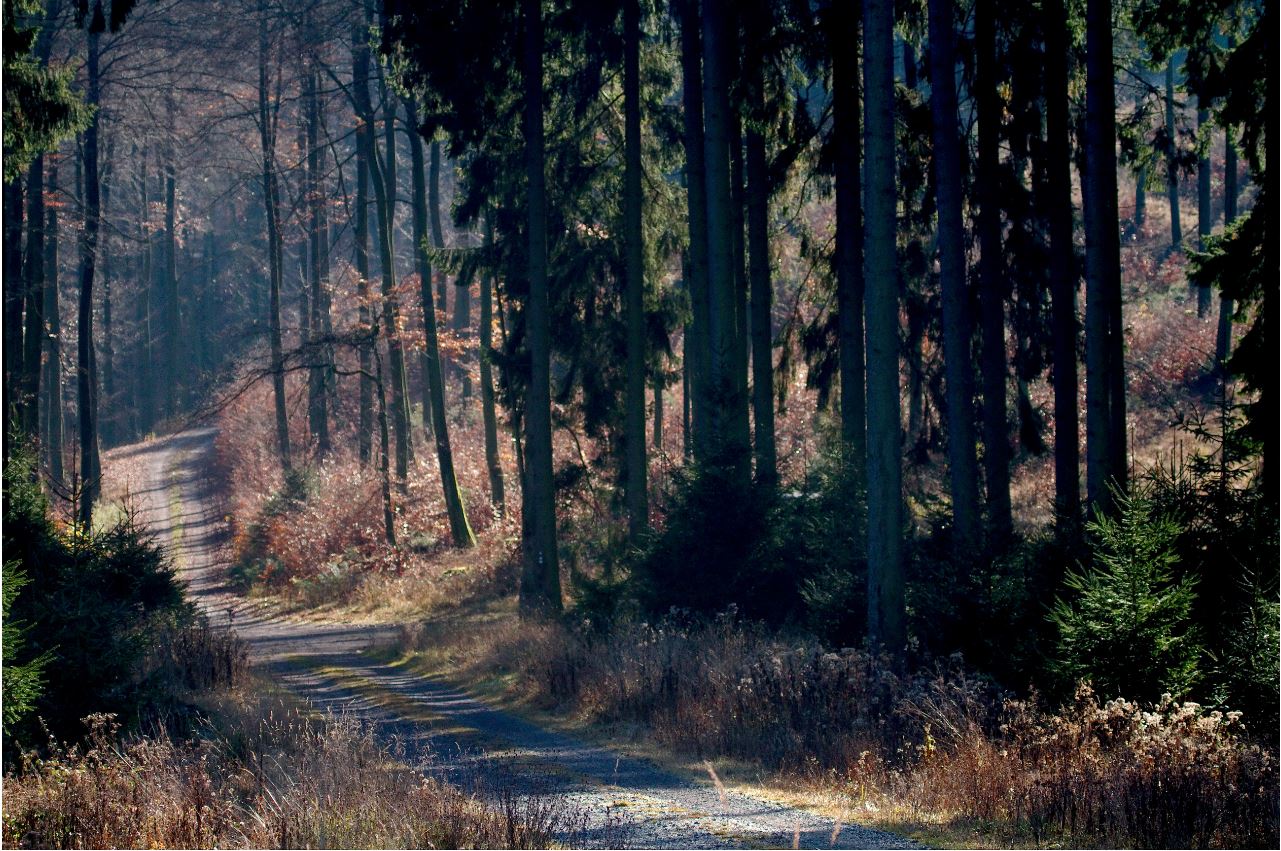 In order to raise the political discussion to the federal level, Minister Klöckner has launched the national “Waldgipfel” (forest summit). “Every missing tree is a missing comrade-in-arms against climate change,” minister Klöckner saidahead of the summit where around 180 participants gathered, representing both environmental groups, timber industry as well as state politicians. “Whatever we don’t reforest today, our grandchildren will, of course, miss.” [1]

Facing numerous challenges for the forest-sector, the German government announced to spend more than 500 million euros over the next four years to revitalize the forests. To this end, additional funds should be provided by the federal states, so that up to 800 million euros can be raised. Whereas its specific use of these funds will be discussed further, the money will be used to replant trees, remove dead trees and support (private) forest-owners.

At the end of the summit, the Minister presented a position paper (de) upon which the government’s strategy will cope with the current forest damage. The key points can be summarized as follows:

The reactions to the paper were rather mixed. The biggest concern is the lack of environmental standard when it comes to the implementation of the measurements. According to  the Association of German Foresters (Bund Deutscher Forstleute), reforestation and protection will cost considerably more than the government estimates, namely around two billion euros within the next ten years. The Association of Forest Owners (Die Waldeigentümer) were relieved after the summit and called it “a strong signal to save the forests”(de).

Several forests-associations and environmental groups’ positions floated around ahead of the summit. Among others the Association of German Foresters published a list of proposed measures, also known as Carlowitz-Plan(de). The Federal Agency for Nature Conservation demands to increase the adaptability and resilience through more diversity and mixed forests (de).

There is no doubt that this first attempt, especially the direct financial aid, is an important incentive to relieve the burden on forest owners and federal states.

In the long run, however, more efforts and more international cooperation are needed to help our forests adapt to climate change and to enhance their resilience to the increasing risks of natural disturbances. What sounds like a calendar motto remains true: “Forests do not know borders.”

In an open letter, the EFI director, along with CIFOR and ICRAF call the heads of state for the need of an “Earth Forest Summit”.

To discuss further approaches on a global scale, this summit could be a valid start!