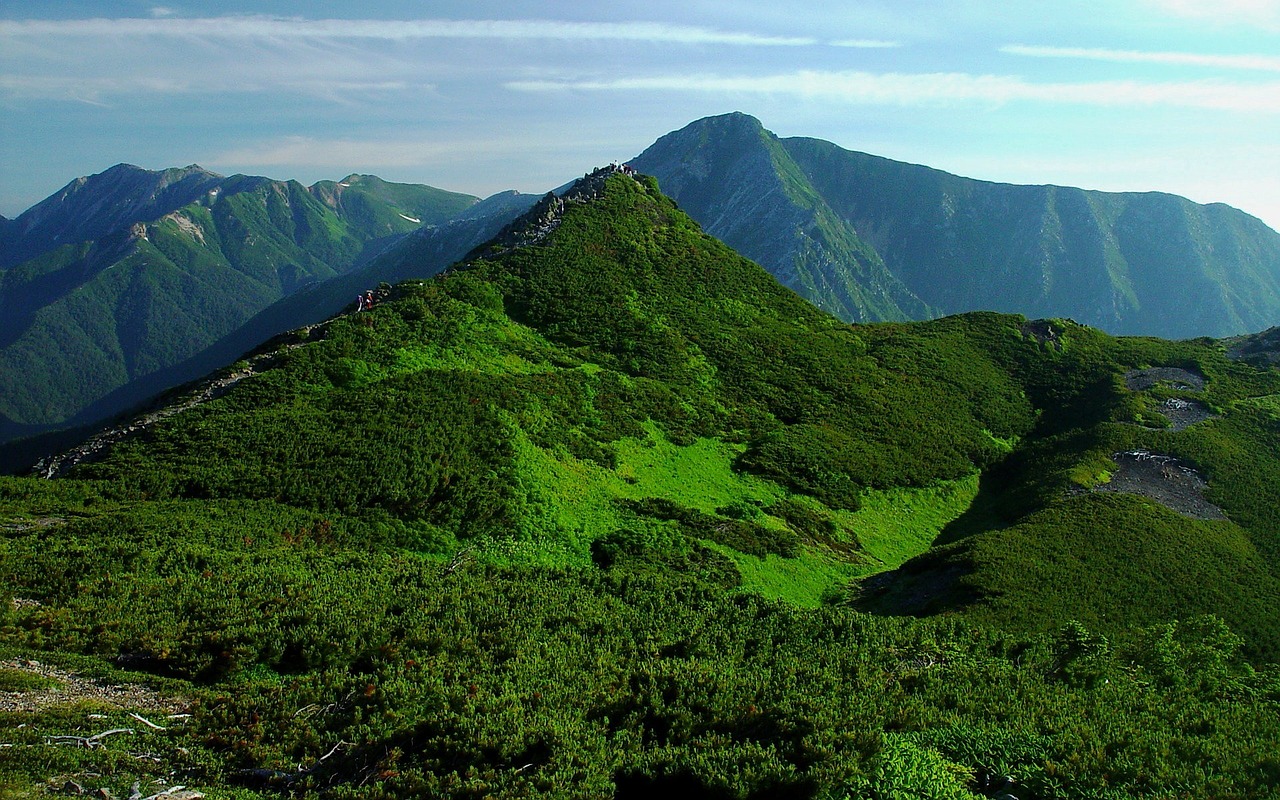 …That thought was in my head when I entered the seminar held by Dr. Ryo Kohsaka on my first day as a communications trainee in EFI’s Bonn Office.

Thanks to Dr. Kohsaka, who is currently Professor at Nagoya University in Japan, that black box was a bit opened and illuminated.

But let us start with some background information on Japanese forestry.

Japan is the country most covered by forest (total forest area is around 25 million ha, accounting for two-thirds of the total land area of Japan) worldwide after Finland and Sweden.  Interesting was also, that Japanese people consider protection from landslide disasters as the forests’ most important function, directly followed by the prevention of global warming.

According to Dr.  Kohsaka, an issue in the Japanese forestry is that of the 58% of Japanese forests are private forests and many forests owners cannot be identified due to generation and an increase of absentee villagers.

To transform forestry and the wood industry to growth industries owners and boundaries have to be clarified. In general, Dr. Kohsaka emphasized that these industries should grow and be developed in a stable way to ensure that working opportunities at mountain villages etc. are created and the income level of local people is improved.

One measure by the government was the passing of the new forest management law back in May 2019 which apparently made little news in the Japanese media, said Dr. Kohsaka. This law gives owners the opportunity to delegate their forests to municipalities and those redelegate the forest to a willing and capable unit (forestry businesses) to take care of the forest under contracts with the forest owners or forestry associations. If not, the municipality will take care of it. Still, the owners are compensated, if there is revenue. In general, the forest management law shall distinguish forest area for forestry or for other use.

In addition to this law, an environmental forest tax on a national level has been passed.  The revenue from the tax is used for forest management, capacity development, and education (depending on decisions of individual prefectures). For the calculation of this tax, the total population of the prefecture, size of the forest and its employees are regarded in the calculation as well. The revenue of the national tax will be used mainly for the support of the municipalities which stand under the new forest management law.

On top of that, there is the prefectural tax for 37 prefectures out of total 47. It is paid with water usage fees/residence taxes ranging from 500 to 1200 yen/month. This tax can be introduced by each prefecture in accordance with the prefectural parliament/assembly.

There is also an Urban-Rural Interlinkage meaning the revenue of the forest environment transfer tax received by an urban municipality can be transferred to a rural municipality for the usage of their forest management.

Overall, Japanese forestry industrial production has been declining significantly since the 1980s, and the same goes for the timber prices. So, with the introduction of the new forest management law and the double tax, the Japanese government tries to boost Japan’s forestry industrial production in a significant way as well as maintaining the important functions of the forests.

Finally, the real challenge is the application of the new forest management law to private forest owners as they make up the main target group with this new law. We are curious what we will hear from Dr. Kohsaka in one years’ time.

Published in Forest Governance and News