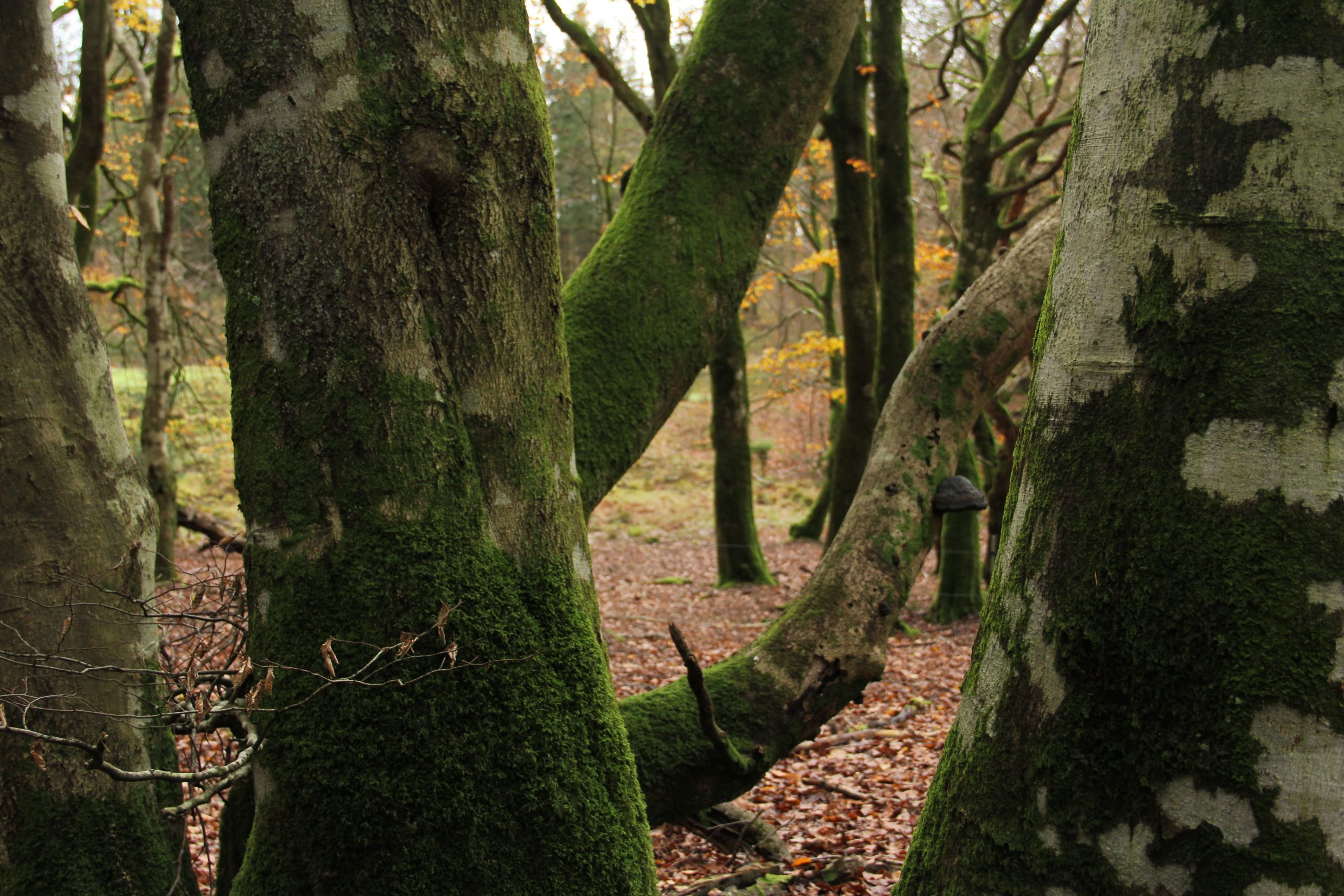 On 21 March 2020, the International Day of Forests was planned to be celebrated with activities taking place all over the world. The day is about raising awareness of the importance of forests, and this years’ theme was Forests and Biodiversity. Like with many other cases these days, the COVID-19 pandemic required activities to be cancelled. Creative virtual alternatives were made and the FAO, as the principal initiator of International Day of forests, conducted an online event instead (http://www.fao.org/international-day-of-forests/en/). During the event, it was underlined that much of our planet’s biodiversity is found in forests, and therefore “The conservation of the world’s biodiversity depends on how we use and look after our forests,” said Maria Helena Semedo, Deputy Director-General, Climate and Natural Resources, FAO.

The emphasis on biodiversity fits into the aim of the European Network Integrate to advance forest management approaches for the integration of nature conservation into sustainable forest management. This is done at three levels: the decision-making policy level, the level of forest practitioners/managers, and the level of forest research and academic knowledge. The Network currently comprises close to 20 European Member States (both EU and non-EU countries) and involves about 50 representatives of policy and research related to forests and environment as well as the European Commission. As part of this initiative, close to 100 Marteloscope demonstration sites have been established all over Europe. Marteloscopes are silvicultural training sites of usually one hectare in which all trees are numbered, mapped and recorded. Using an evaluation and simulation software, virtual tree selection exercises can be performed. The training includes the identification of key habitat elements and structures, which is a crucial pre-requisite for the integration of biodiversity conservation aspects into commercial forest management. The application of different management goals and their effects on the economic and ecological values of the stand can then be objectively discussed by the participants onsite.

The European Forest Institute (EFI) based on a project funded by the German Ministry of Food and Agriculture (BMEL) accompanies the Network in its role as facilitator and scientific advisor. In many member countries of the Integrate Network, numerous activities were planned for the celebration of the International Day of Forests. Even though all those activities had to be cancelled or postponed, we would like to share the great ideas from members of the Network on how to raise awareness for forests by inviting society into the woods of Europe:

In the Czech Republic, the Forest Management Institute planned visits to their Marteloscope sites with students from forest high schools. A field trip to old-growth forest reserve was envisioned in Slovenia, organised by the Slovenian Forest Research Institute. In Romania, a large planting campaign was announced by the Ministry of Environment, Waters and Forests in partnership with several NGOs and companies. The newly opened Marteloscope site Zielonka was planned to be the destination of a field trip organised by the Woziwoda Forest District in Poland. Members of the advisory Committee of the Forest Promotional Complex Tuchola Forest were invited to carry out a Marteloscope exercise there. Meanwhile in Italy, the University of Molise had organised an event in the Marteloscope site Bosco Pennataro. Students from different schools and from the Forestry Science department of the University wanted to carry out a Marteloscope exercise counting habitat trees and discussing integrated forest management issues there. On the bare areas caused by the recent years of drought, Hessen Forest in Germany planned to carry out a reforestation campaign as part of the Unser Wald initiative. In this framework, around 3.000 people volunteered to plant trees at several locations in the federal state of Hessen. Elsewhere in Germany, namely in Bavarian State Forest, several field trips to the forest were planned to take place, focusing on how forests and their biodiversity are affected by a changing climate and how forests can play a role in climate change mitigation.

The events planned by the Integrate Network members illustrate how the topic of integration of biodiversity into sustainable forest management can be become more relevant for European citizens: by bringing students, the general public, forest experts and forest managers together in the forest we can engage, exchange knowledge and raise awareness. We look forward to continuing to invite society into the European forests. Happy belated International Day of Forests!