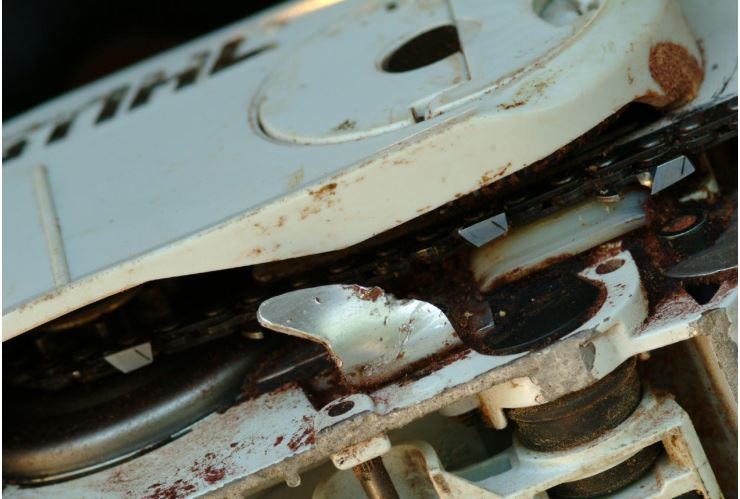 So, what’s the point of this battle anyway? Aren’t forests supposed to be the poster child of biodiversity? This might be true for old-growth and primary forests, but the unfortunate truth is that in Europe very few of these forests remain. Instead, a long history of intensely managed and subsequently biodiversity barren forests prevails. We might be quick to point the finger at monoculture as the cause of this loss, but a potentially even larger issue is going unnoticed: the lack of old, dead, and dying trees. In managed forests trees are harvested much before they reach old age, which means very few trees die and undergo the long process of decomposition before they return to the soil as humus. And the trees that are on their way out or have already succumb to a premature death? They too are systematically removed from the forest out of fear that they will spread rot. But the forest depends on this death in order to support life.

Many species are in need of deadwood or structures that form in a tree’s old age. Certain species of beetles and fungi make their homes in the deadwood that either falls to the ground or remains standing after a tree’s death. Woodpeckers and other primary cavity nesters benefit from old trees which have trunks that are easily excavated for their nests. Other species that cannot make cavities themselves, including many other bird species, bats, pine martens, and beetles rely on cavities that form naturally after processes of rot.

The solution at this point might seem simple: harvest most of the trees but leave a few to eventually reach old age and restore biodiversity. This would be a viable solution, but trees are simply not on our timescale. Death and rot processes can take hundreds and hundreds of years to play out. Meanwhile threatened and endangered species which depend on these substrates cannot afford to wait. As a result, some foresters have turned to active management to fight for biodiversity in real-time, and they come equipped with some pretty impressive arsenal.

The most striking example of this is in the North Western United States and Europe, where foresters are blowing up the crowns of their trees with explosives. A few sticks of dynamite are nestled in the crowns of the target trees and with the flick of a switch shards and branches are launched in every which way, leaving a standing tree with a ragged and shorn top. The remaining structure resembles that left behind of a wind storm and is incredibly valuable for biodiversity.

Foresters in the US are similarly armed in unconventional ways. The guns that they carry are not just for culling overgrown populations of deer. They also use shotguns loaded with wooden dowels coated with different types of fungi which are then shot directly into the trunks of trees. The fungus finds its way into the soft heartwood of the tree where over many years takes its toll and eventually leads to the tree’s death. The processes of decay and remaining deadwood are important habitat and breeding substrate to many species of deadwood dependent beetles.

Chainsaws, while a relatively normal sight in managed forests, also add to the arms cache. They are used to top trees to create standing deadwood for beetles and birds or give foresters an opportunity to try out their wood carving skills in making hollows for birds in living trees. Other methods such as pruning, uprooting trees, girdling, and building nest and den boxes are certainly less dangerous but equally as effective in battling for biodiversity.

While some of these methods are not widely used or known, there is hope that they will become more common as the importance of old, dead, and dying trees is increasingly recognised. So, even if in the moment these methods disturb the peace of the forest, at least we can find peace in the fact that biodiversity, and subsequently ecosystem health, is winning the battle.