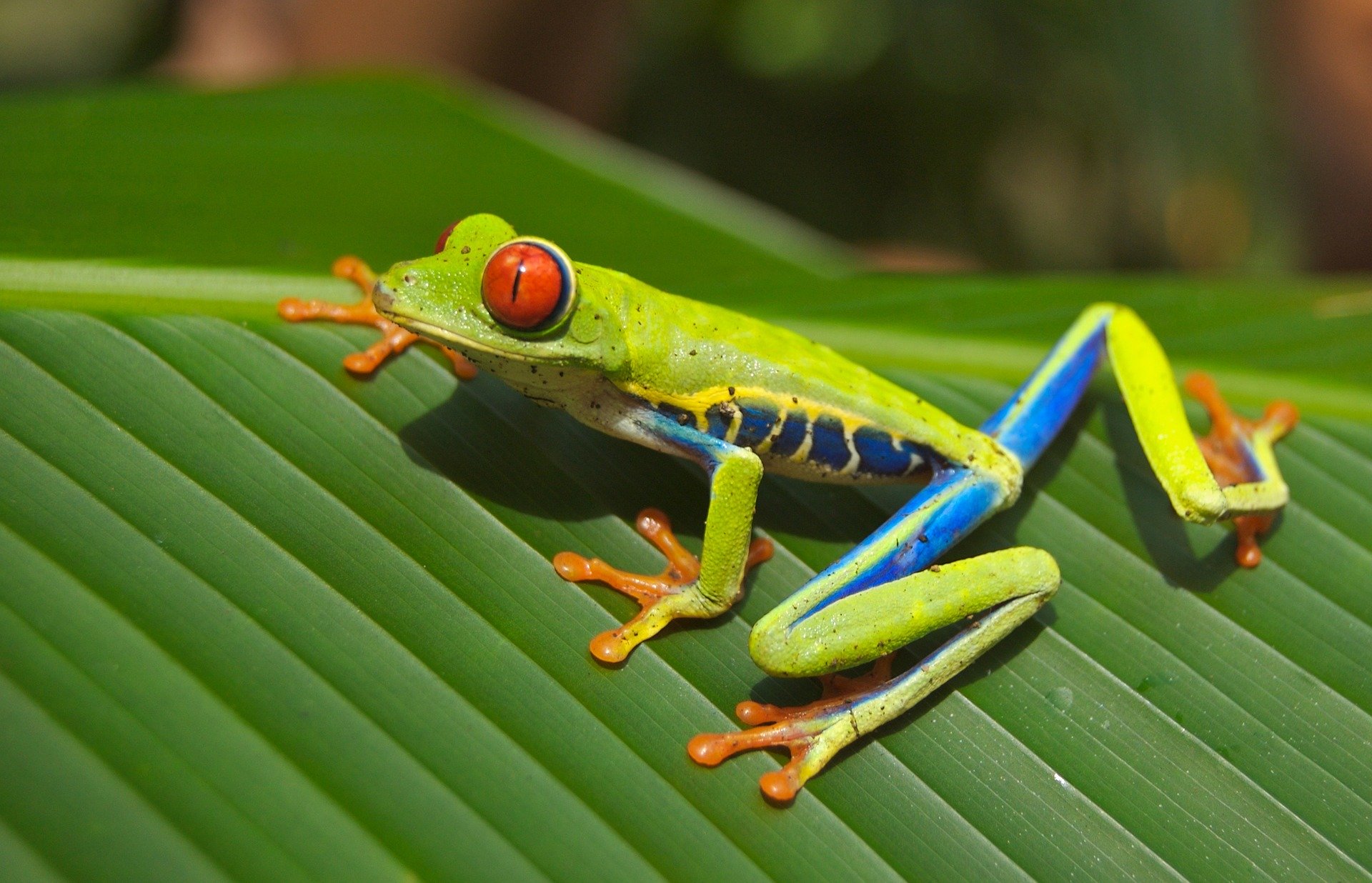 Every year since 1974, World Environment Day has been celebrated on June 5th and represents a day for global environmental action. Each year, citizens, governments, celebrities, and businesses come together to respond to one environmental challenge. Appropriately hosted by Columbia, one of the most socially and ecologically diverse countries in the world, and in partnership with Germany, this year we come together to address biodiversity loss.

Biodiversity is defined as the diversity of all life from microscopic soil microbes to the charismatic and endangered species we often see representing the biodiversity movement like the tiger or black rhino. It also refers to diversity of entire ecosystems and the genetic diversity of species. Large or small, endangered or not, all biodiversity is interlinked. If a species goes extinct, the wave of impact ripples through the system formed from these linkages, often with negative consequences. Biodiversity provides various ecosystem services for the planet, including fresh water, stable and farmable soils, climate change mitigation, and food. Biodiversity is also integral to a bustling economy as it is the foundation for ecotourism, forestry, many of our pharmaceuticals, and food production. Despite human’s dependence on biodiversity, species continue to go extinct at an alarming rate due to climate change, deforestation, and other human influences.

We also cannot separate the COVID-19 pandemic from biodiversity loss and our continued destruction of environmental systems. Climate change, international wildlife trade, habitat loss, and reducing the genetic diversity of species pave the way for the spread of viruses between humans and animals – and it is likely that COVID-19 will lead to more research about that connection. We need to act now because further damage to the environment will only put us more at risk.

Thankfully several global initiatives are working to reduce this loss. The United Nations Environmental Programme is collaborating with countries to develop National Biodiversity Strategic Action Plans. Earlier this month, the EU released its Biodiversity Strategy and Action Plan for 2030, which will focus on expanding the EU protected area network, a new EU Nature Restoration Plan, creating transformative change, and succeeding in the global biodiversity challenge.

As biodiversity is vitally important for healthy forests, EFI is also addressing biodiversity conservation in several projects. This includes the newly started project FOReSite, which aims to bridge the gap between policy, practice, science, and education in integrated forest management, thus best ensuring multiple societal demands are met in managed forests, including biodiversity. Other EFI projects with a focus on forest biodiversity include CLEARINGHOUSE and SINCERE.

If you want to learn what you can do to prevent biodiversity loss, join the World Environment Day celebrations and sign up for more information here or use the hashtag #ForNature to tell the world why it is time to act now.