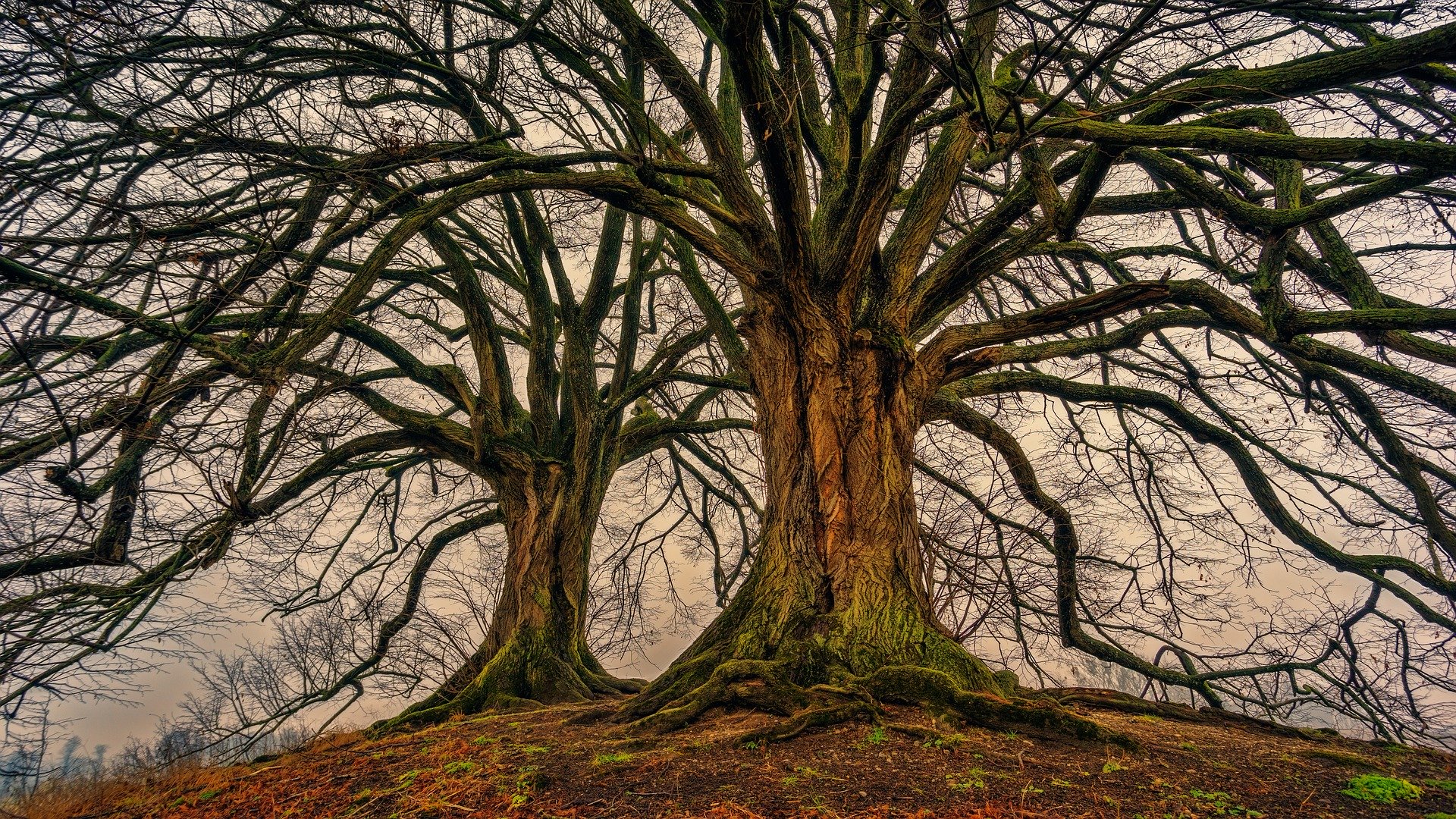 A group of scientists lead by Nate G. McDowell discovered that older trees are disappearing at increasing pace across the globe. Based on an analysis of global datasets and existing literature, the researchers found that between 1900 – 2015 we have lost more than one third of old growth forests. And while much of this can be attributed to increases in deforestation and wood harvesting, something more ominous is also at play: climate change and its side-effects.

Wildfires, storms, insect outbreaks: we have all heard how devastating these have become to forests in the recent years. And while it has been predicted that climate change will only accelerate and increase the damage caused to the forests, there are other drivers that increase tree mortality. For example, the researchers found that increasing CO2 concentration in the atmosphere might expose trees to risks leading to mortality earlier in their life span, although this is still uncertain. In addition, increasing temperatures lead to increased vapor pressure deficit. Vapor pressure deficit determines how strongly the atmosphere ”pulls” water out leaves. To avoid dehydration, trees will close their stomata to decrease the pull. But, with closed stomata, trees are unable to photosynthesise. This in turn leads to reduced growth and a potential increase in mortality, as photosynthesis is crucial not only for tree growth but also for building its defences against disturbances. Old trees are facing a battle against multiple opponents with weakened resources.

The combination of disturbances, deforestation, and climatic drivers such as increased CO2 concentration and vapor pressure deficit do not only affect the living span of the older trees, but also the regeneration of new ones. In some cases, the change is positive and young trees grow with abundance. However, it is unlikely that they would be able to reach the old age of their ancestors. In other cases, the regeneration of new trees might fail completely, making forests slowly disappear.

It is not all doom and gloom. Plants do have remarkable capacity to acclimate and adapt to changing conditions as well as migrate to new areas when necessary. They can adapt their phenology, i.e. seed production and budburst, seed longevity and metabolic processes to better cope with the new stressors. Trees have also migrated in the past to new areas, and forests thin themselves to ensure the availability of resources to the remaining trees. These methods can greatly buffer the effects of climate change, but the researchers are sceptical if trees can keep up with pace of climate change. It is becoming more likely that the time of old-growth forests with its giants is coming to an end.

”So what?” you might wonder. Does it matter if the trees are old or young as long as there are trees? It does. Forests play an important role in local climate patterns. Old growth forests are able to store more carbon than younger forests. When old, big trees die in number they release the carbon they have stored to the atmosphere, and while young forests can absorb it back, it will take decades or even centuries before the forests would have accumulated the same amount of carbon. Moreover, under the changing climate and the decline of old trees, it might be that forests will no longer live to be old enough to capture all the carbon. With forests being a major carbon sink, this is a devastating blow to the plans to mitigate climate change. Furthermore, old and young forests have different effects on the water cycle. Change from old growth to young forests could cause changes in rainfalls, which can have serious local effects on human well-being if agriculture becomes harder to practise. And finally, a large amount of species depend on the existence of old and giant trees. If we lose the old forests completely, we will lose all of them as well.

Interested in reading more? Have a look at this article in National Geography on the same topic.