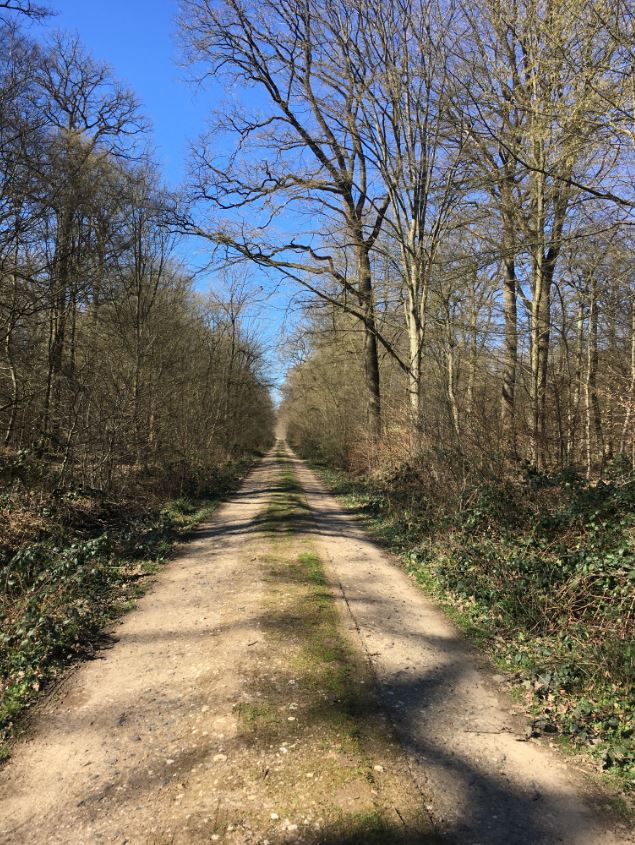 Why a forest cannot be private – anthropological observations in the forest

Forests are much more than trees. At EFI we think about forests as nets of connected socio-ecological systems. To have a broader picture of these networks and to understand them better it is worth sometimes to look beyond trees and pay more attention to the people in and around the forests. Anthropologists are quite useful for this task, especially because they are those who ask: Why does the forest matter?

As an anthropologist myself, I have been guided by this question during the fieldwork and research on the perception of forests and forestry in Poland. I was interested in who is negotiating the meaning of Polish forests, and when, how and why this is taking place. By studying these negotiations one can understand better the different beliefs, values, rationales and worldviews related to forests. And it becomes clearer how these are impacting approaches to forest management and nature conservation. In my work, I have been particularly interested in examining a juxtaposition of a category of forest (level of policies and politics) and a material forest (an element of the landscape). This allowed me to use the forest for a reflection on more compounded changes within Polish society.

In 2016, all of a sudden a spruce bark beetle became a prominent actor in forest policy and management in Poland. Suddenly Bialowieza Forest appeared in domestic and international media, and the conflict between forest managers and environmental NGOs draw attention for many months. While the situation in the Bialowieza Forest was involving the Polish and international society, I was asking myself Why does the forest matter? and what do I need to explore to understand this conflict better?

Important support in answering this puzzle was provided by scholars scrutinizing the concept of paradigm and paradigm shift. I realised that to understand the ongoing conflict in Bialowieza as well as other related issues to Polish forest better, I need to take a closer look at a set of values, beliefs and experiences that structure the way in which forest and connected events are perceived – in other words: I had to understand the forestry paradigm and its evolutions.

But I was still missing one element of this puzzle – I needed to see the forest for its people. Paradigms are not created in a vacuum but are constructed and shaped by the cultural context of the particular historical moment and by social actors living in this moment. In Poland, the transformation of the year 1989 is seen as a trigger for a switch in motivations, values and beliefs. With a transition to the more democratic system, social actors within Polish society had to come up with new strategies, actions and approaches. So did the Polish foresters.

If you are interested in what the anthropologist found in the forest and in the question why a forest cannot be private, check out my article published in the journal Forest Policy and Economics. I argue there that a connection of a paradigm shift with the post-socialist studies can help in better understanding the characteristics of political change, especially in the context of environmental policy. Furthermore, I am emphasizing that there is a need to explore forestry paradigms to understand forest-related conflicts better.