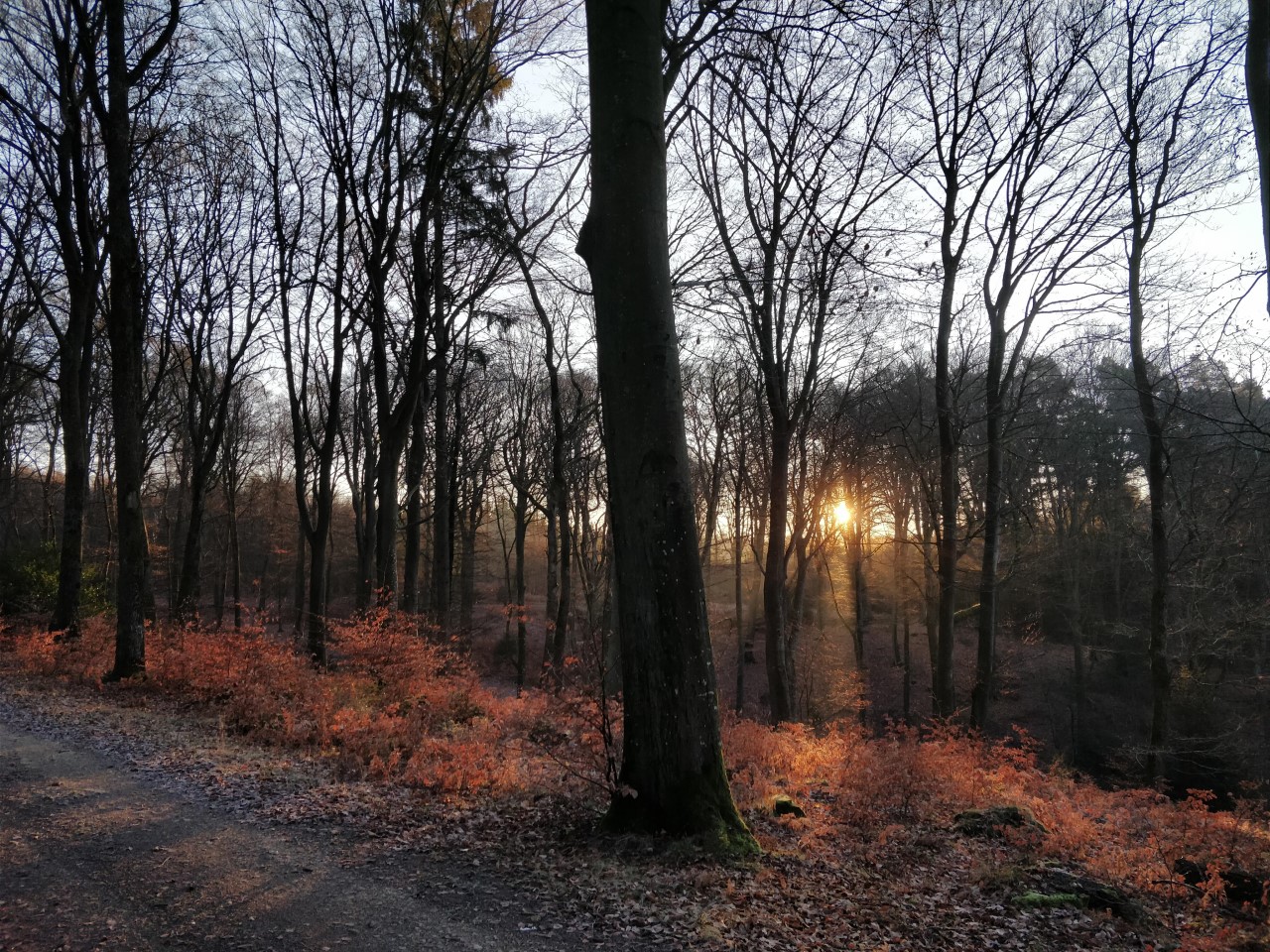 Once upon a time… there was a marteloscope.

During times when polarisation seems to be on the rise on many levels, a growing number of forest managers is choosing to do the opposite and to bridge differences instead. The Integrate Network has since 2016 been exchanging information on forest management ideas that combine wood production with nature conservation, a feat which may sound contradictory to some but in many cases offers plenty of advantages compared to a segregated approach. The members, governmental organizations from 18 different European countries, reflect a diverse view on forestry, characterised by a variety of factors that differ from one region to another. The common theme is the belief that production and protection do not have to exclude each other, quite the opposite.

The open exchange of experiences in the Integrate Network is increasingly attracting interest, not only from policy makers but also from practitioners. The network of marteloscopes serves to demonstrate and visualise potential trade-offs between economy and ecology on a stand level, allowing on-field training for everyone with a professional or non-professional interest in forest management.

It is always exciting when new marteloscope sites are added to the steadily expanding list, but even more so when a new country decides to join the network. This was the case for the Grand Duchy of Luxembourg in 2019. ProSilva and the Nature and Forest Administration of Luxembourg contacted EFI to set up its first marteloscopes. As a Belgian I had been in Luxembourg several times before but still the beauty and the diversity of the landscapes of this small country never seize to amaze me.

A third of Luxembourg is covered with forests, which are dominated by Norway spruce in the northern highlands, which are sparsely populated and infertile, and beech in the more gentle hills of southern Luxembourg where most of the population is concentrated. The locations of the new marteloscopes were selected to reflect a variety of forest types spread over the country. Beech dominates the first two sites that have been inventoried. The third site, which is in progress, was already nicknamed “Märchenwald” (fairy tale forest) because of the presence of old and twisted beech, oak, maple and even the rare wild service tree.

Despite some unfortunate delays caused by the COVID-19 pandemic, the EFI team has inventoried two new marteloscopes so far, and one of them, close to the centrally located city of Mersch, was officially opened in October 2020 in the presence of among others Carole Dieschbourg, the minister of Environment (who was gifted a wooden axe), and Michel Leytem, president of ProSilva Luxembourg. During the meeting in this beautiful old beech stand on a hill outside the city, they stressed the unique opportunity a marteloscope offers to practice forest management decisions in a real-life setting and to have a neutral, fact-based discussion on the trade-offs which are an inevitable part of decision making in forestry. The minister also praised the user friendly software as an attractive learning tool especially for young people. More information on the event can be found here (in French and German).