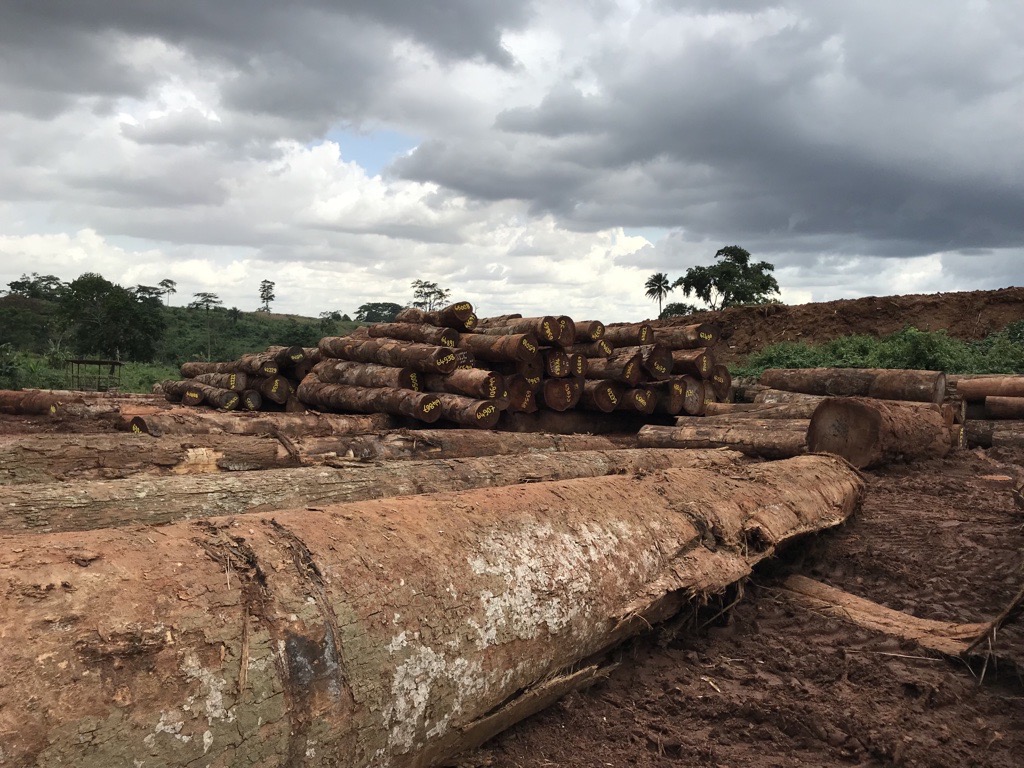 Albeit their good intentions, REDD+ project have been facing criticism in the past years. One of the most important concern is that indigenous peoples are being disadvantaged, restricted in their human rights, excluded and marginalized in and from decision making processes, that their land is stolen and that their traditional ways of life are disrupted.

In their recently published study “REDD+ and equity outcomes: Two cases from Cameroon”, European Forest Institute’s senior researchers Yitagesu Tekle Tegegne and Sven Wunder together with other experts found out more about the REDD+ impact in the African country.

The survey deals with the influence of two projects with community payments (PES and REDD+) on indigenous people called Baka in south-eastern Cameroon. The researchers compared the impacts on Baka to those on the dominating local ethnic group called Bantu to investigate to what extent the projects address equity concerns. The empirical data basis of the study were household surveys, Interviews and focus group discussions.

The Congo basin contains the world’s second largest rainforest with 70% of Africa’s total forest area. Unfortunately, deforestation is increasingly observed and reported due to subsistence and cash cropping, timber extraction, mining, and infrastructure development caused by growth of population as well as economical and institutional factors. 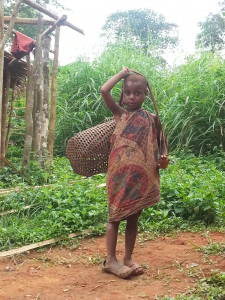 REDD+-projects have the goal to reduce emissions from deforestation and forest degradation by both enhancing and conserving existing forest carbon stocks and promoting sustainable forest management. The hoped-for effect of the REDD+-projects is a triple-win-solution for the climate, biodiversity, and local communities.

The study focusses on the role of equity and compares two projects: the Nomedjoh–Nkolenyeng PES (Payment for Ecosystem Services) and the Ngoyla–Mintom REDD+ project. Both projects are working with similar community-level incentives in six villages in the Cameroonian Congo Basin.

Overall, the researchers found little support for the hypothesis that indigenous Baka peoples were disadvantaged by the projects, absolutely and relative to the locally dominant ethnic group Bantu, along procedural and distributive equity dimensions. Yet, upfront contextual inequities with respect to technical capabilities, power, gender, level of education, and wealth are key to determining an individual’s likelihood of participating in and benefiting from the projects. The analysis also revealed that more complex and time-consuming free prior informed consent processes could actually come to reinforce power imbalances and inequities. Hence, the study calls attention to the key role contextual factors play for equity and social safeguards when implementing REDD+ and associated interventions.

Featured image and image in the text: Yitagesu Tekle.