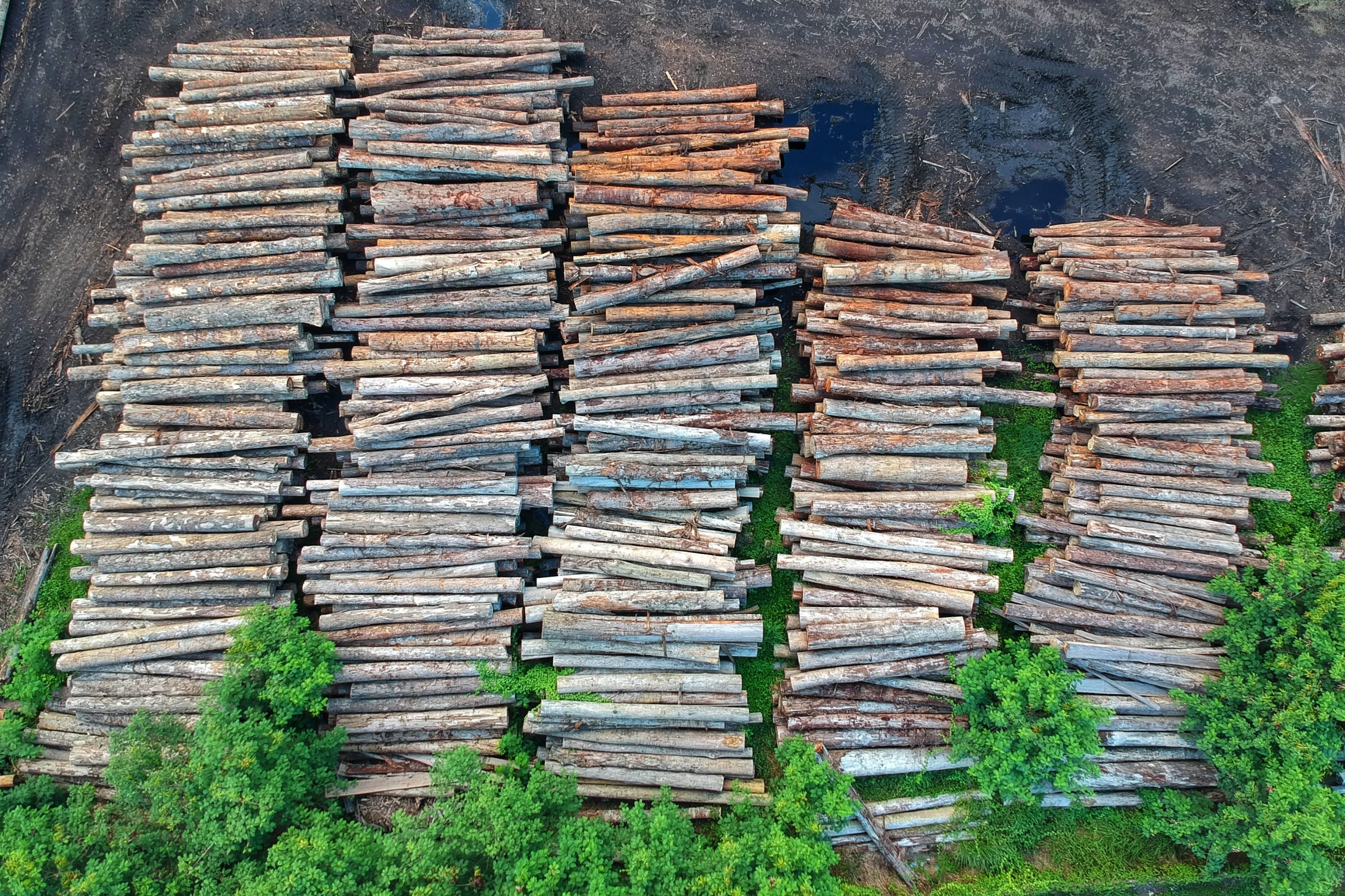 While these political and private sector commitments are encouraging, I believe it should be acknowledged that earlier efforts in the same direction have not been very successful. For example, a recent assessment of the New York Declaration on Forests spurred by the UN Secretary General’s Climate Summit in September 2014 (after this referred to as the New York Declaration),[3] which set out similarly ambitious targets to end deforestation by 2030, has argued that it has failed to deliver on critical pledges (UNDP, 2019). In fact, deforestation has increased, and restoration has been progressing more slowly than expected since the New York Declaration was signed. The assessment also argues that forest finance is only a small part of what is needed to restore and save our forests.

What may become a deciding factor, in this case, is the scale at which national governments have taken up the Glasgow Declaration. For instance, the New York Declaration was backed up by 40 countries; in contrast, 124 countries already support the Glasgow Declaration. These countries presently represent around 85 per cent of the world’s forests, which is now also coupled with significant financing pledges, compared to in 2014. These developments may help to strengthen the already existing commitment to stop deforestation by 2030. More specifically, if the mitigation benefits of forests are to be genuinely realised, then supportive policies, such as the Glasgow declaration, are needed, including in the rules and guidelines for implementing the Paris Agreement. Let us hope that the increasing support to halt deforestation provides the incentive needed for countries to take real action.

[3] Following the Climate Summit held in New York in 2014, the voluntary and non-legally binding New York Declaration on Forests was released as a pledge to halve the rate of deforestation by 2020, to end it by 203 (see https://forestdeclaration.org).