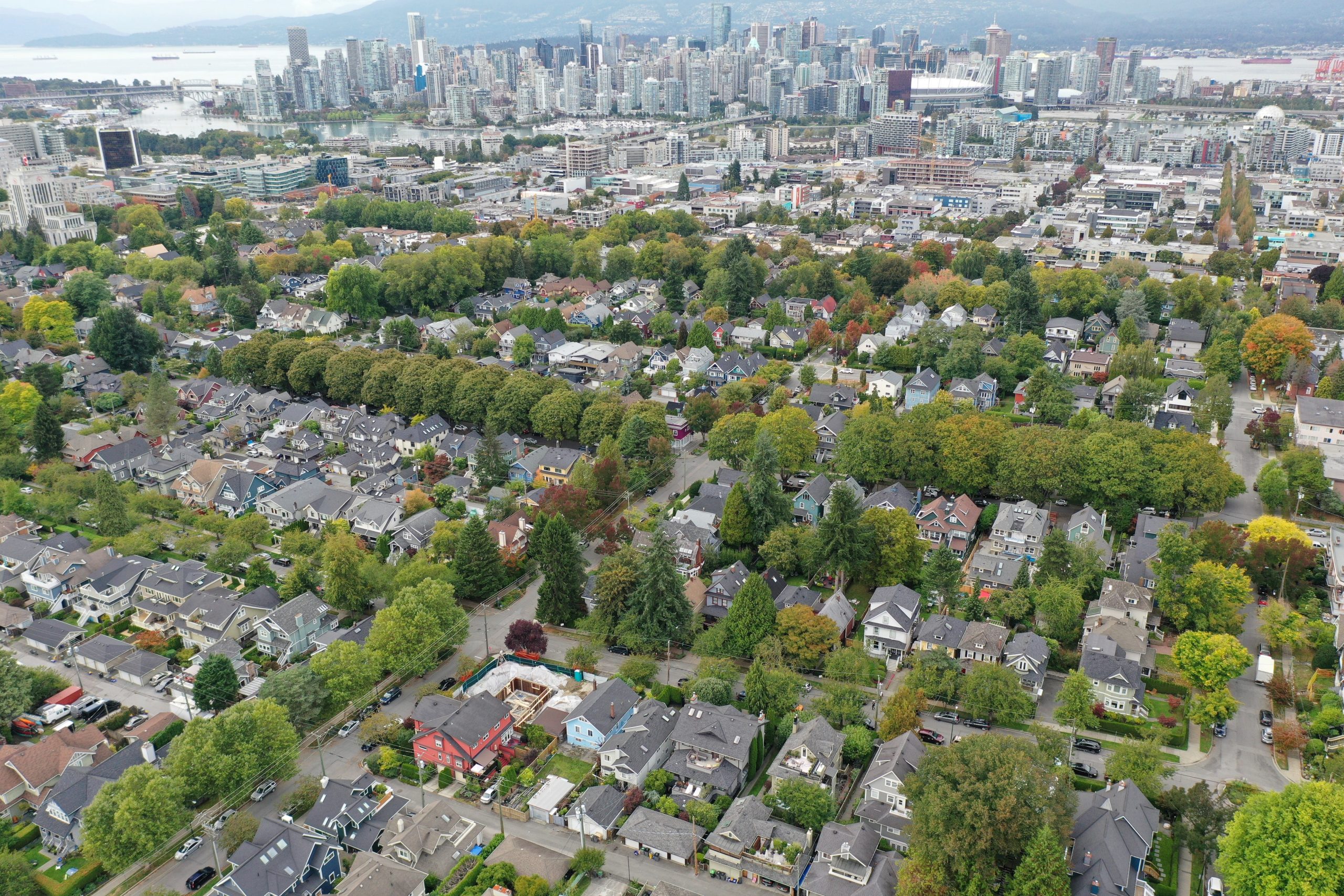 The WHO recommends that there should be a green space of at least 0.5 hectares at a linear distance of no more than 300 meters from each house. Based on these guidelines and data from previous studies, the Institute for Global Health team estimated the mortality attributable to the lack of green spaces.

To calculate the amount of green space in each city, the study used the Normalized Difference Vegetation Index (NDVI), an indicator that measures how green an area is, taking into account all types of vegetation, from trees on roads to gardens. It was calculated using satellite images. Since the type of vegetation differs between cities and regions and not all have the same type of greenery, the team translated the WHO recommendation into a specific NDVI value for each city. The overall results of the NDVI showed that 62% of the population lives in areas with less green space than recommended, particularly in poorer areas.

Below are the 10 cities with more than 100,000 inhabitants with the highest mortality burden due to the low normalized differential vegetation index (NDVI):

Inhabitants of these 10 cities with more than 100,000 inhabitants are more lucky as they have the lowest mortality burden due to the low normalized differential vegetation index (NDVI):

“This study provides an overview showing that there is a lot of work to be done in terms of management cities and that the reduction in mortality could be even greater if we were to set more ambitious targets than the WHO recommendations”, noted Mark Nieuwenhuijsen, author of the study. Furthermore, says Mark Nieuwenhuijsen. in his book COVID 19 AND THE CITY “There is good evidence that there is a direct relationship between urban design, how people get around, and how this affects environmental exposure and lifestyle factors and thereby morbidity and mortality.”

For example, in a city designed for and with large investment in infrastructure for cars, you will get many people using the car. On the other hand, in a city designed for and with investment in infrastructure for active transportation such as cycling, you will get more people cycling. But not only that, European cities should focus on urban land reclamation for green space, introducing nature-based solutions such as green roofs and vertical gardens and other measures such as traffic diversion, asphalt removal and replacement with green spaces, corridors green, road trees. This study shows that it is important that green spaces are accessible and close to homes. More than 60% of urban residents studied lacked the access to greenery that the WHO recommends — at least 0.5 hectares of green space within 300 meters linear distance of every home. The main reason these cities score poorly is not because they lack parks, but because those parks are poorly distributed to provide equal access to all. European and U.K. cities have a well-documented “green space gap” between wealthier residents living in leafy areas and poorer populations in areas lacking green space. To deliver health improvements to all, green space needs to be well distributed across the urban area. Creating a few huge parks can end up exacerbating the problem, by bringing on “green gentrification” — where housing costs rise sharply in areas adjoining attractive new green spaces, displacing lower-income residents to cheaper, less healthy areas. To be most effective, green space needs to go where the people are, infiltrating dense areas as a genuinely extensive patchwork across a whole city.

However, do not fall into a mistake due to data distortion, Nieuwenhuijsen points out. “Cities that have a lot of water (coastal cities or contain lakes and rivers) within their borders often don’t do well — because where there is water there is no green.” These expanses of water may offer some payoff in wellbeing, Nieuwenhuijsen says, but there’s not yet as much data on the health benefits of “blue spaces.” Hence, the rankings for water-bound cities such as Trieste and Copenhagen might be slightly worse than they deserve.

While Blackpool had a lower number of individual deaths, more fatalities in the city could be attributed to a lack of green spaces, which in the study’s methodology, made it a worse performing city. Blackpool recorded 144 deaths due to a lack of green spaces with the analysis of satellite data showing only a quarter of its residents met the WHO guidelines. In terms of Europe, Blackpool was only beaten by the Italian cities of Turin and Trieste.

The two Italian cities are among the worst in Europe not so much due to the lack of green spaces, but because they are concentrated and not close to the daily life of the population, especially if we analyze the proximity required by the WHO.

During the lockdown this aspect of the lack of green spaces was very evident. It may be a good opportunity though to build better and more sustainable societies and cities. The COVID19 pandemic and the related restrictions give us time to reflect and think about solutions for the long term, while addressing an important short-term problem.

The data was published in The Lancet Planetary Health and the ranking of cities is available on the website: www.isglobalranking.org