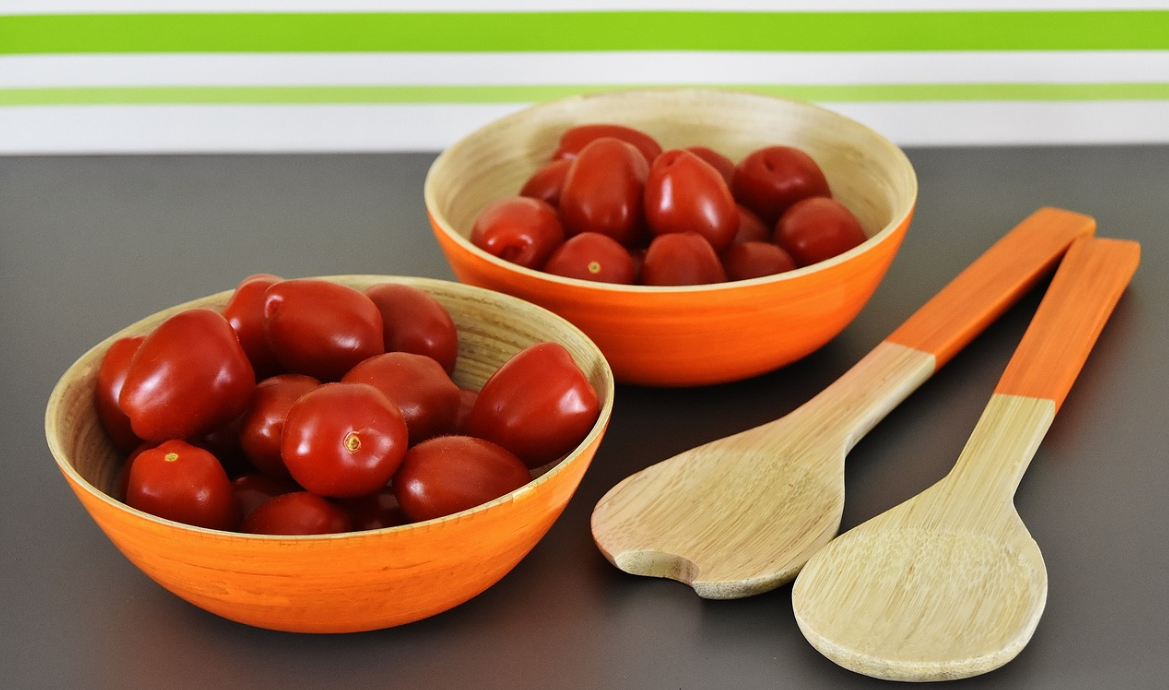 Investigating links between trade and biodiversity

Thanks to global trade, Western societies are not only wealthy but have also access to diverse products. From diapers for our babies or diesel for our cars to the dressing for our salad – the movement of goods in a globalized world allows us to have products for consumption that would otherwise not be available. These can often be everyday products and items taken for granted, so that we don’t necessarily even think of their origins. For example, a typical home would have wooden furniture like tables or shelves. They, or parts of them, could come from wood harvested in Central Africa. Or a common meal could consist of pork meat, where the pork was fed with soymeal processed from soybeans grown in Brazil. Unfortunately, the farming or harvesting of many goods – especially those of biomass like wood or soy – can have negative impacts on the biodiversity of ecosystems, including our forests. As such, the wooden furniture we buy or the pork we eat could be associated with biodiversity loss. In other words, trade becomes the mechanism that links our consumption habits to environmental damage abroad. But, how could we benefit from trade and conserve biodiversity at the same time?

This and related questions were the focus of attention at a two-day symposium linked to the CLEVER project, which investigates the question of how international trade in agricultural and forest non-food products affects biodiversity. The symposium, supported by “Stiftung Wissen Sparkasse KölnBonn”, a foundation, was organized by the University of Bonn and held in Cologne, Germany during 3-4 November 2022. With an international group of around 20 participants from countries like Brazil, Germany, and the UK we engaged in scientific presentations and discussions centered around CLEVER’s three main research areas: measuring, modelling, and governing non-food biomass trade and its impacts on biodiversity. Participants identified some key questions as essential to be addressed over the course of the project. For instance, we need to better understand leakage effects, which means that negative biodiversity impacts are reduced in one place only for them to shift elsewhere. To better study leakage phenomena, we need to improve simulation models, for example, by explicitly representing the key actors, such as traders and retailers, in international value chains. Biodiversity loss can also result from bioeconomy policies that promote non-food uses of biomass from agriculture and forestry, such as wood as construction material. Such policies then may have to come with safeguards to mitigate biodiversity related risks. Further discussion points were related to the design of “smart” policy mixes, i.e. the combination of regulations with economic incentives to enhance policy effectiveness.

The CLEVER project will run until late 2025, during which time we will aim to answer these and further questions. Looking forward, the project also offers the opportunity to integrate across scientific disciplines, such as political scientists and biodiversity modelers, which have rarely worked together in the past.