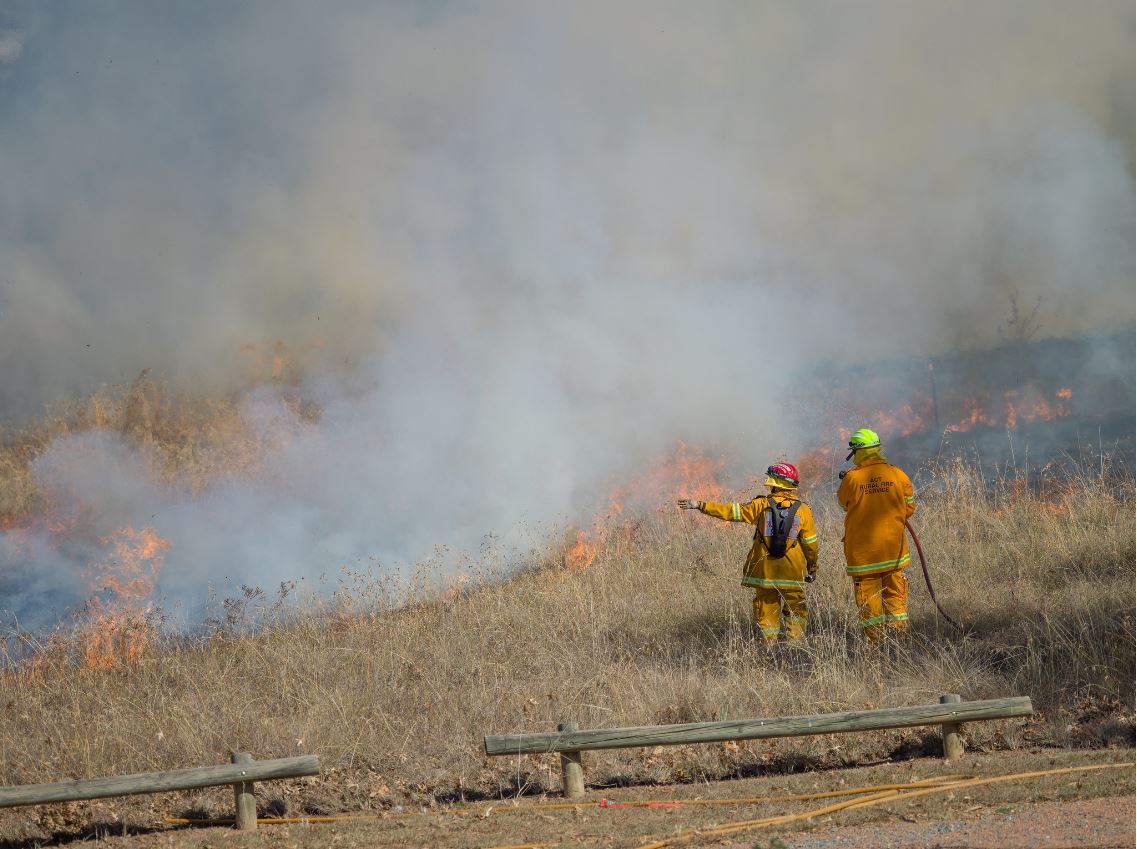 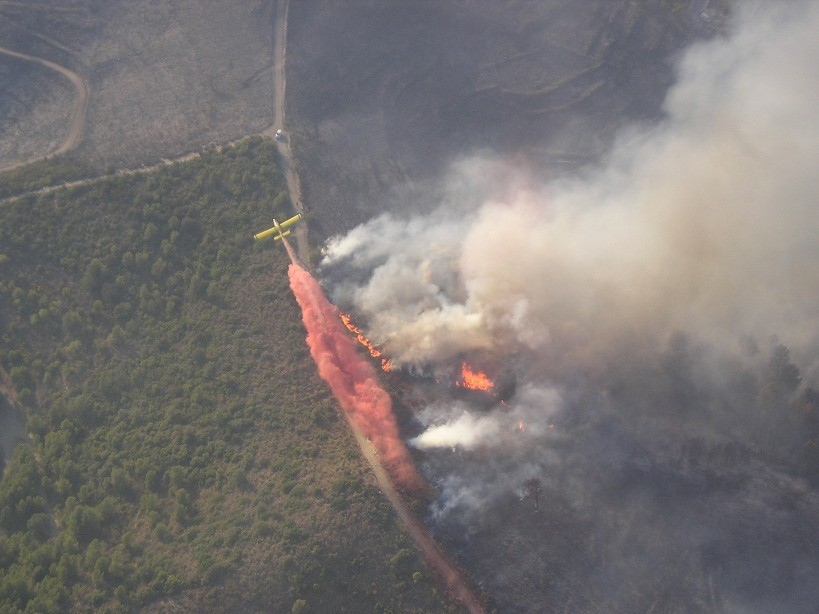 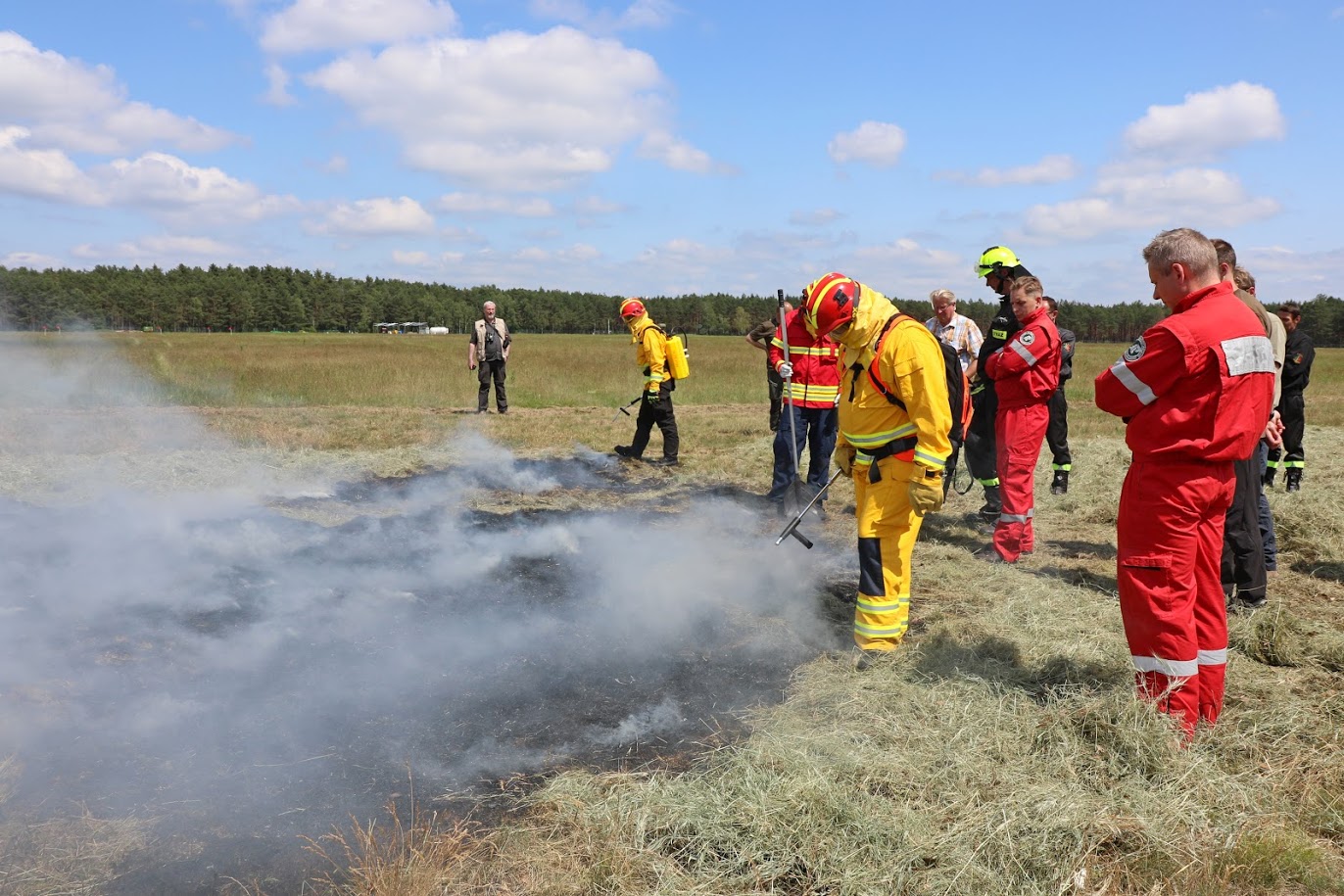 „One firefighter within the first 15 minutes is worth more in the forest than 100 firefighters after an hour” – motto of Polish forest fire protection services, emphasizing the importance of initial attack

From 6-7 June 2019, Polish forest officers from the State Forests organization, firefighter and representatives of the Forest Research Institute met with members of the German volunteer organization “ForestFireWatch” for an exchange of knowledge and experience in Rzepin (Forest District), Poland. Main objective of the meeting was the exchange of experience in the field of wildfire prevention. 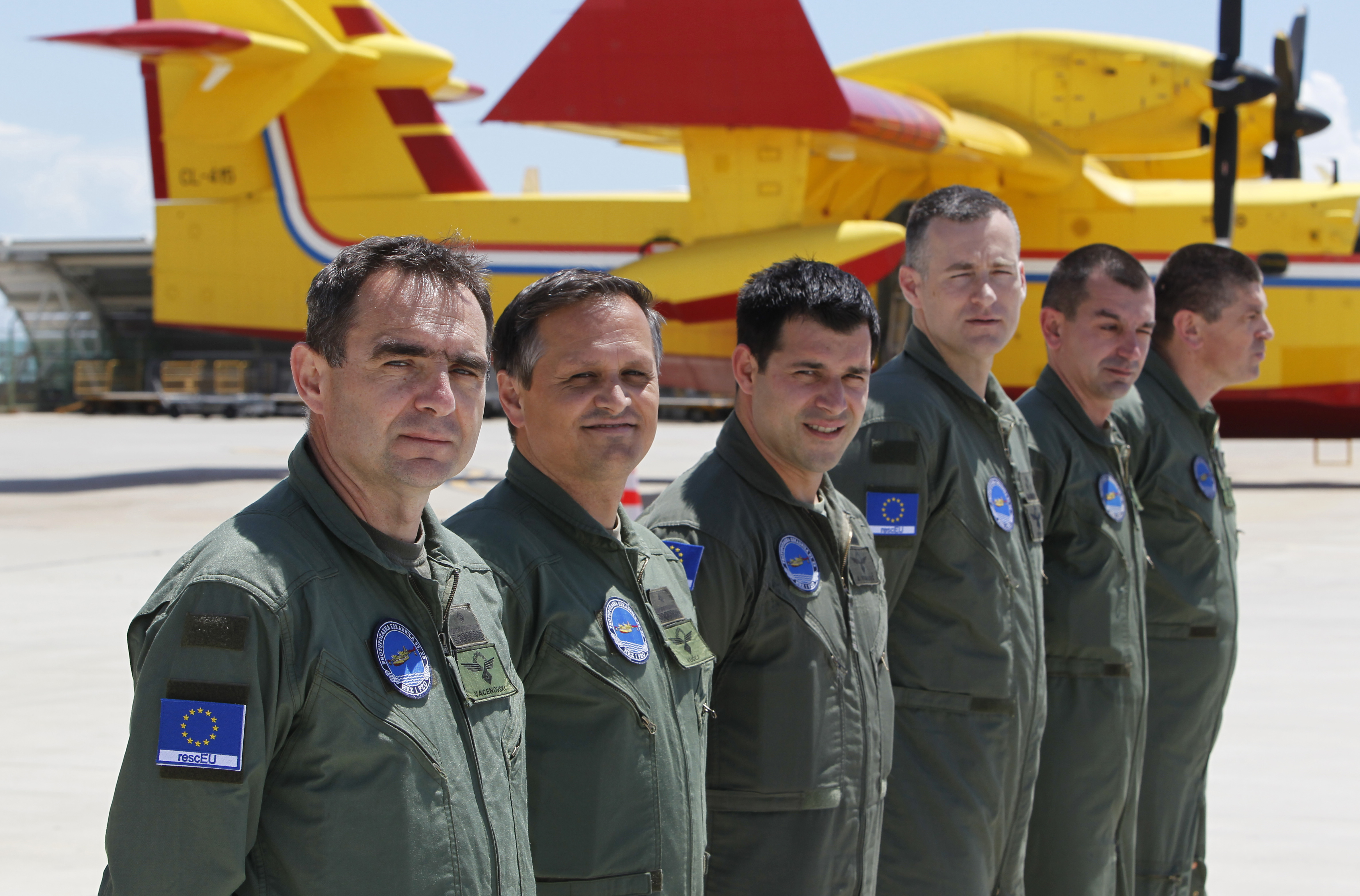 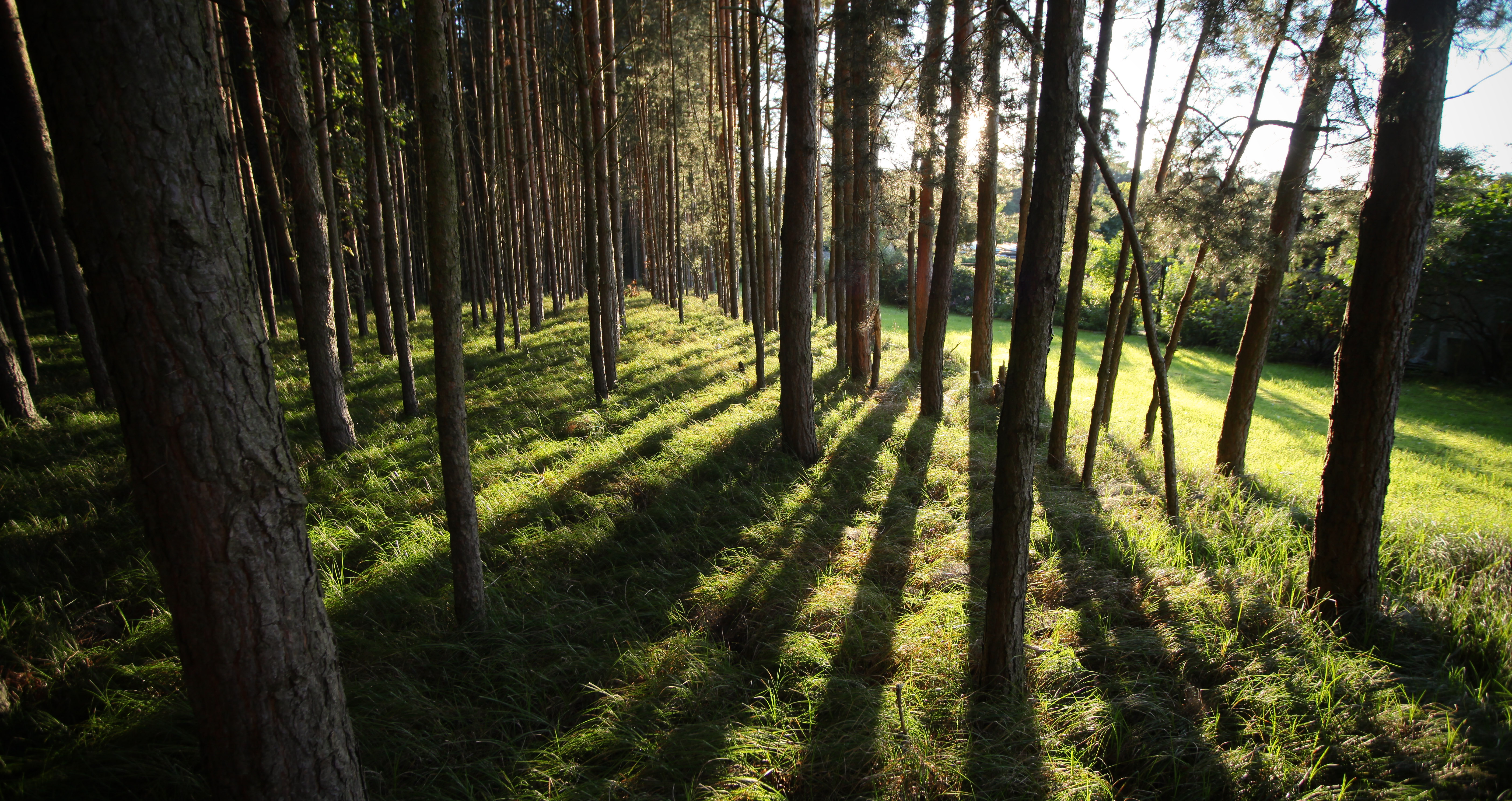 Since the 1st of April 2019, the School Forest Enterprise ‘Masaryk Forest’ of Mendel University in Brno, Czech Republic has a new director, Prof. Dr. Tomáš Vrška. He is an instrumental person in forest policy who supported the EFI Risk Facility Initiative. Thanks to his snewr position, the Risk Facility network will have now also access to Brno University, the related forest enterprise and to the forestry contacts in the country. This development is of key value in the face of the bark beetle outbreak which has also affected Czech Republic.

Dr.  Vrška had been working for a long time as a head of department of forest ecology within the Research Institute ‘Silva Taroucy’ and partly as an academic staff member at the Department of Silviculture (Faculty of Forestry and Wood Technology) at Mendel University in Brno, where he obtained his habilitation in the field of silviculture. He had also earlier worked as the head of forest care in National Park Podyjí. 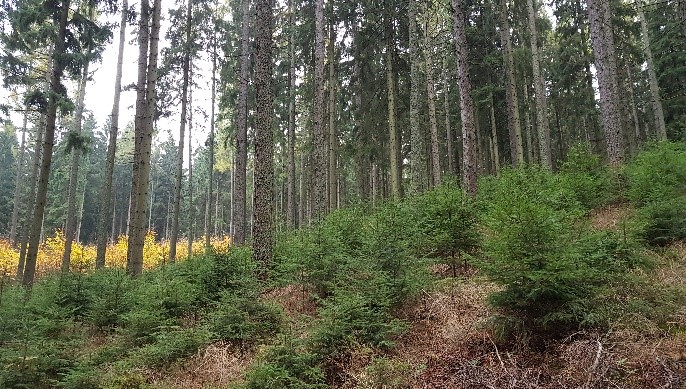 END_OF_DOCUMENT_TOKEN_TO_BE_REPLACED
Leave a Comment
Sparking firesmart policies in the EU – let's train together! 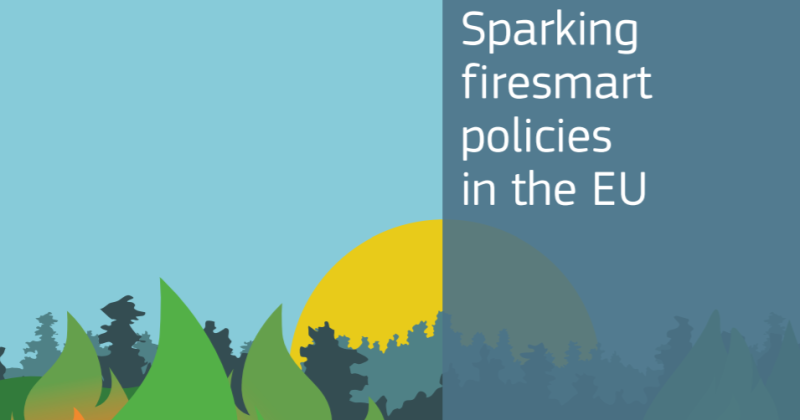 Sparking firesmart policies in the EU – let's train together!

Forest fires constitute a serious and increasing threat throughout Europe, particularly in Greece, Spain, France, Italy and Portugal. Currently we are also observing more and more fires in the temperate zone of Central Europe. Despite a decreasing trend in the number of fires and areas burned, observed in some countries since the 1980s, larger and more damaging fires (i.e. ‘megafires’) are challenging the suppression capacities of many wildfire protection programmes across Europe.

END_OF_DOCUMENT_TOKEN_TO_BE_REPLACED
Leave a Comment
A Call from the US for the European Forest Risk Facility? 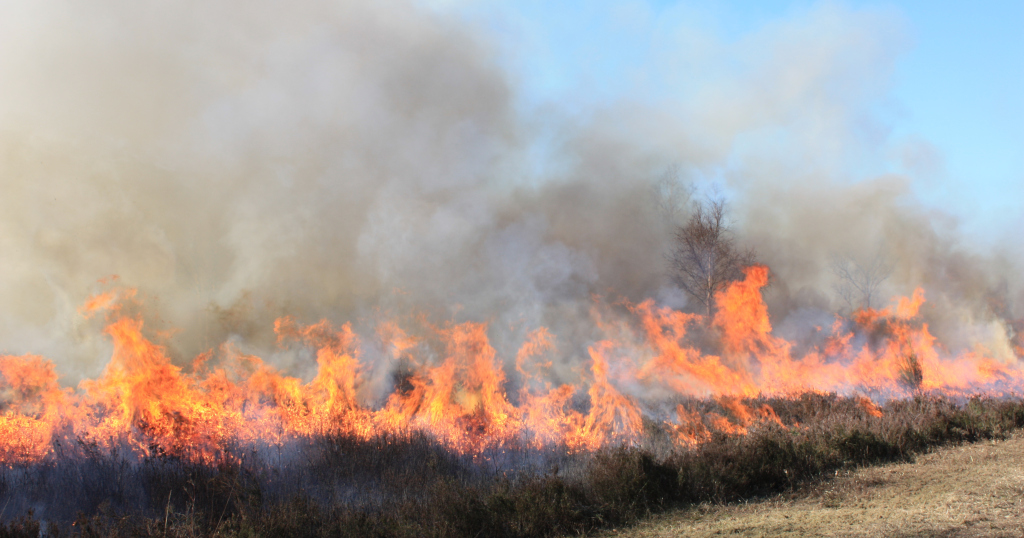 A Call from the US for the European Forest Risk Facility?

I was in Barcelona on Monday 11 February to participate in the EFIMED event Facing Forest Fires with EU Commissioner Christos Stylianides. The Commissioner explained his rescEU plan aiming at improving the European system to tackle natural disasters in more detail. Immediately, my earlier thoughts on this plan came back to mind: I still think rescEU might have the wrong focus, and we should allocate resources towards wildfire prevention rather than fire suppression.

Stylianides’ speech was followed by four contributions from science, practice and also the policy level. They all had a clear message, that coincides with our European Forest Risk Facility‘s vision (resilient landscapes – adapted communities – adequate response): Instead of more fire fighting aircraft (which is part of rescEU) emphasize must be given to landscape- and forest management, i.e. managing the fuel load, fuel availability, and fuel characteristics to enable safe and effective fire management. Often, this fuel management is addressed through the use of prescribed fire, especially in the Mediterranean. 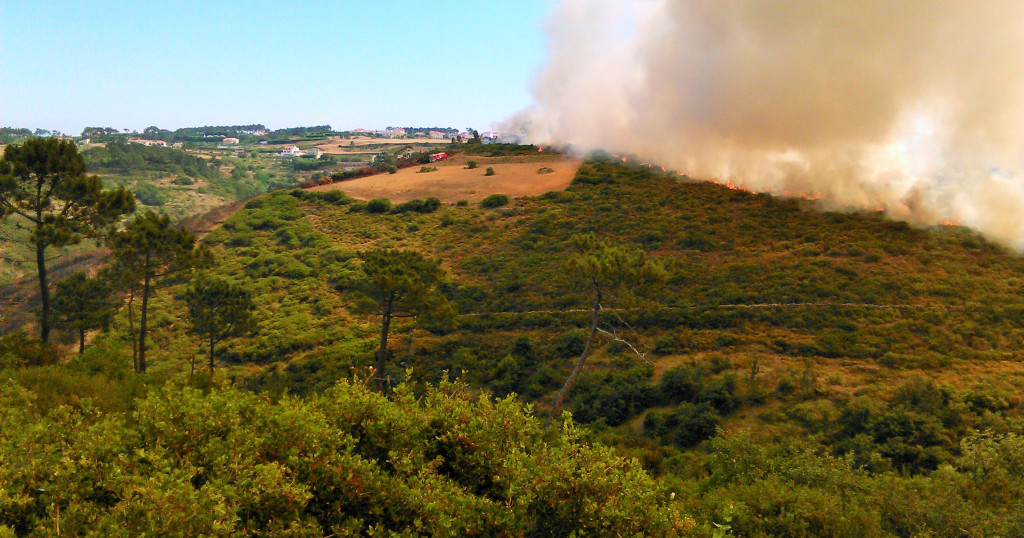 European Forest Institute’s SURE project and its initiative to establish the European Forest Risk Facility is again supporting a network activity. We are exchanging with…