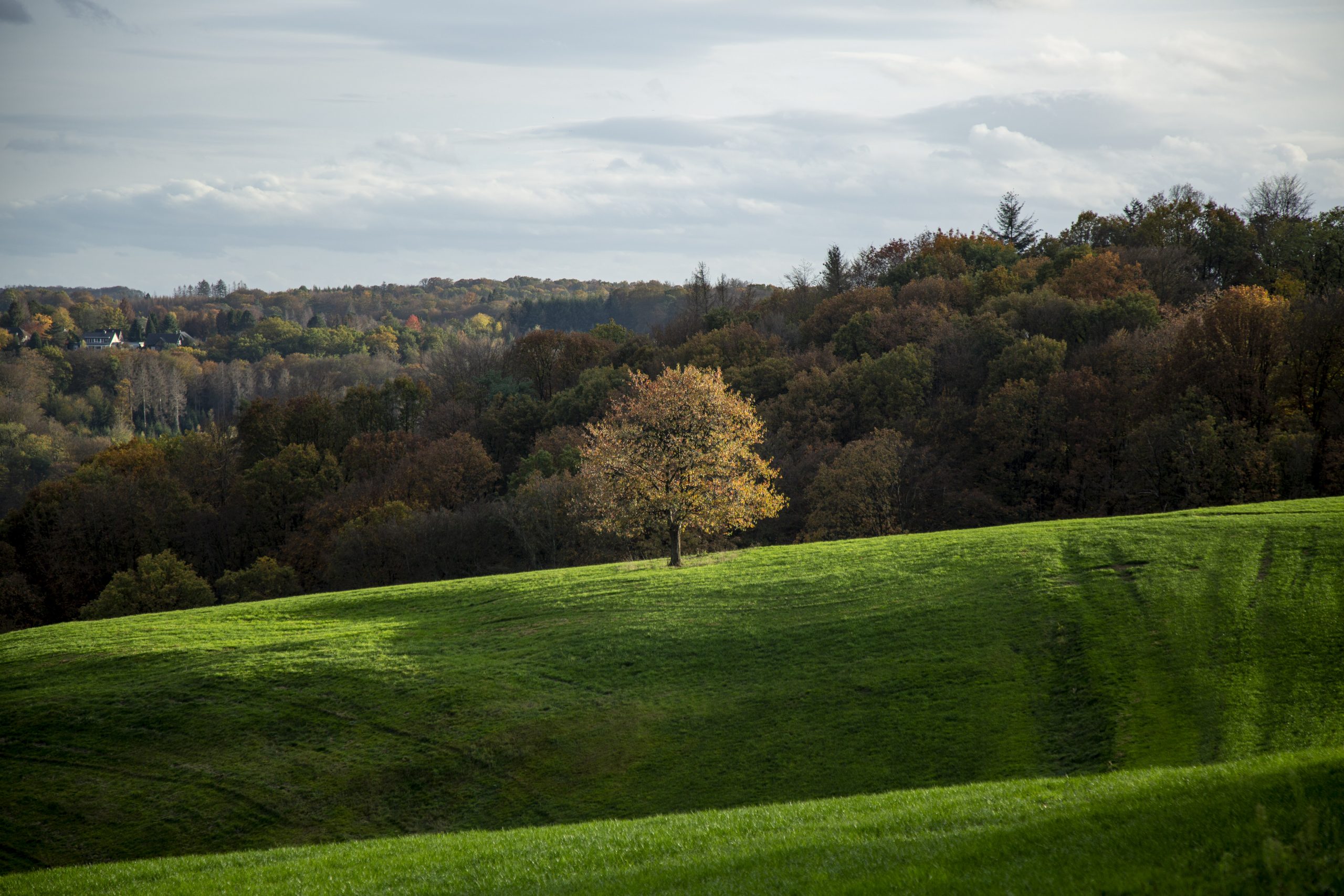 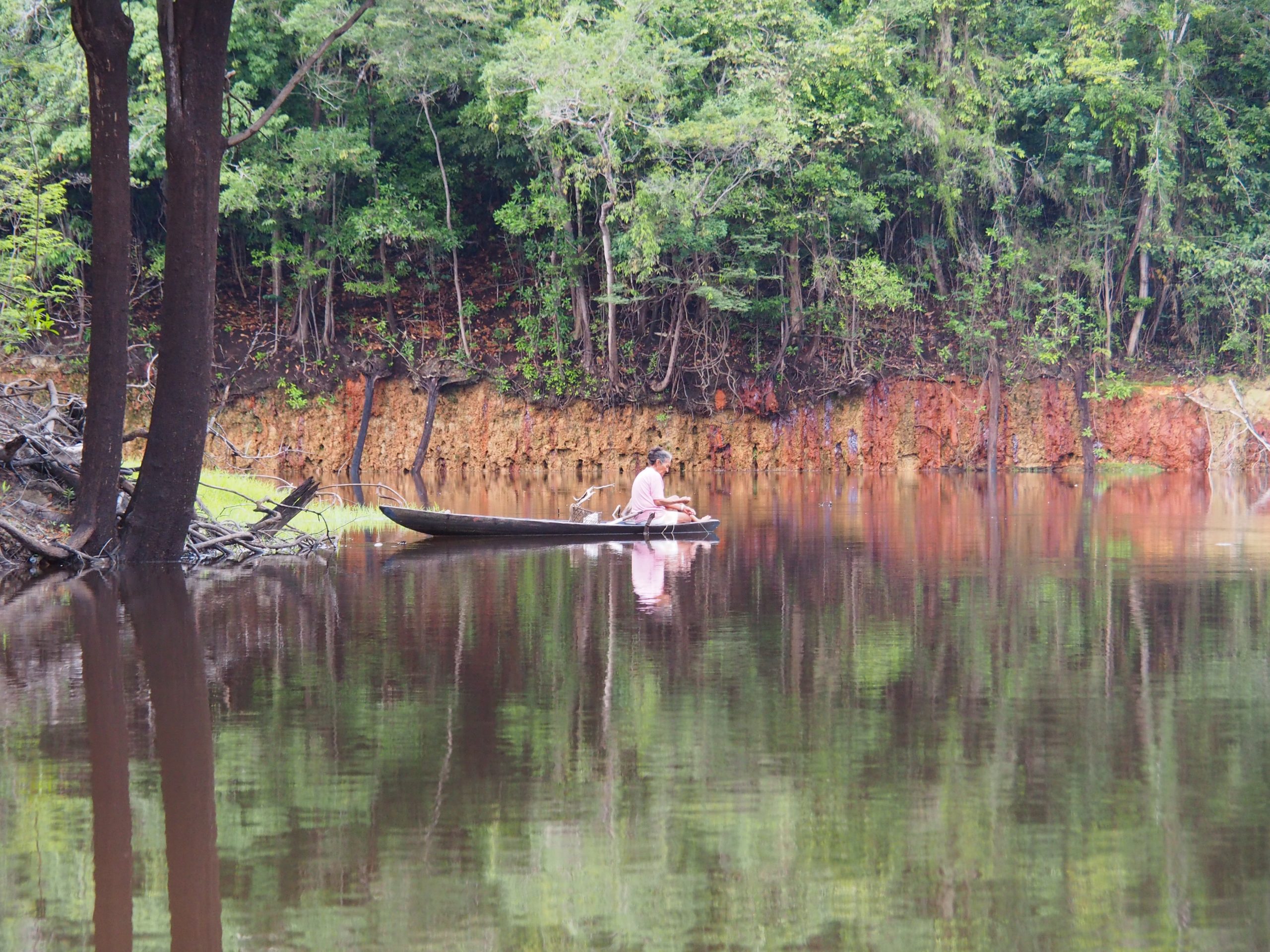 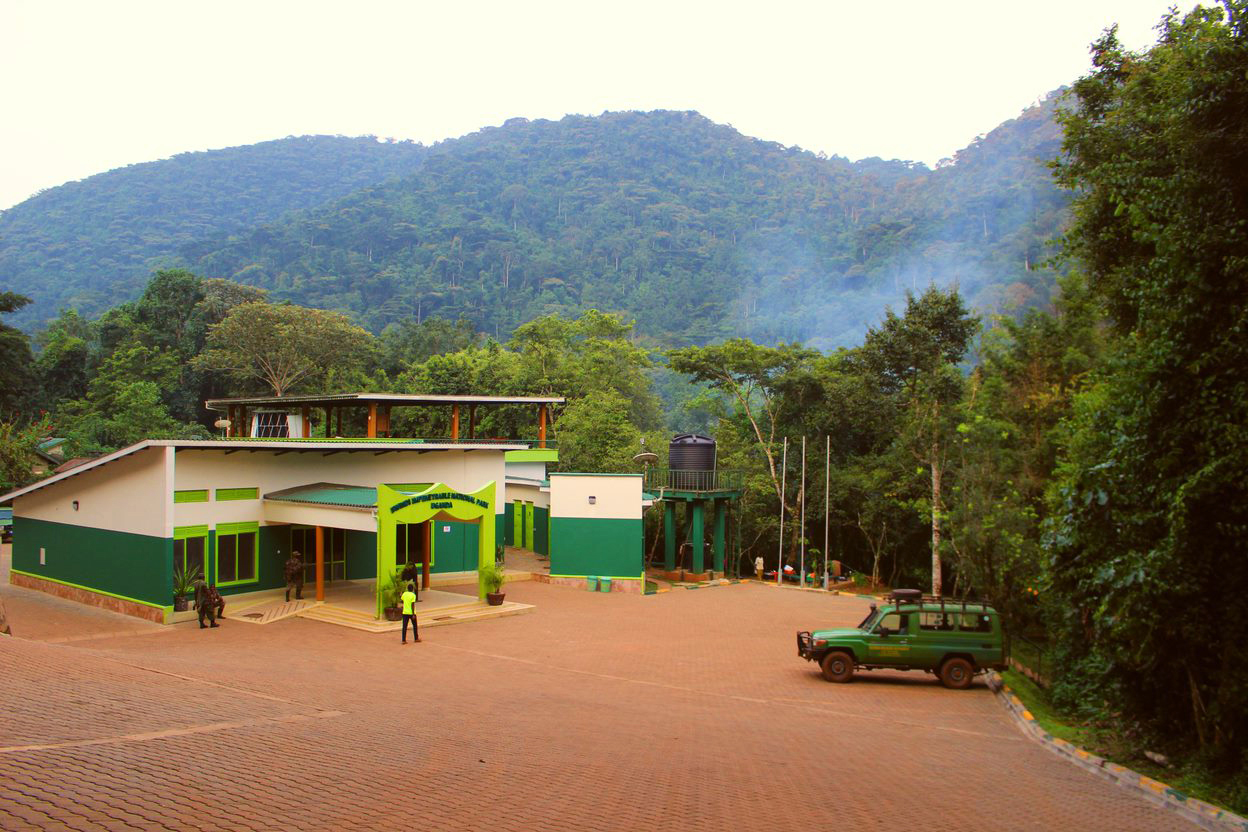 Experience and Perspectives from Uganda This interview is part of the ‘Forest Governance Unpacked’ series with key experts in forest governance. It was developed in… 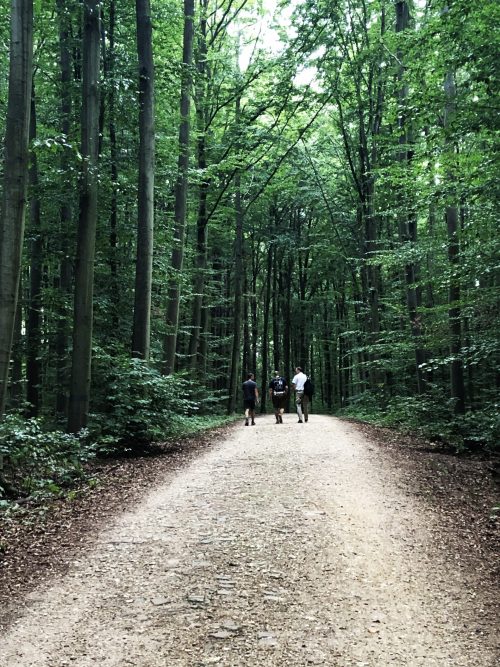 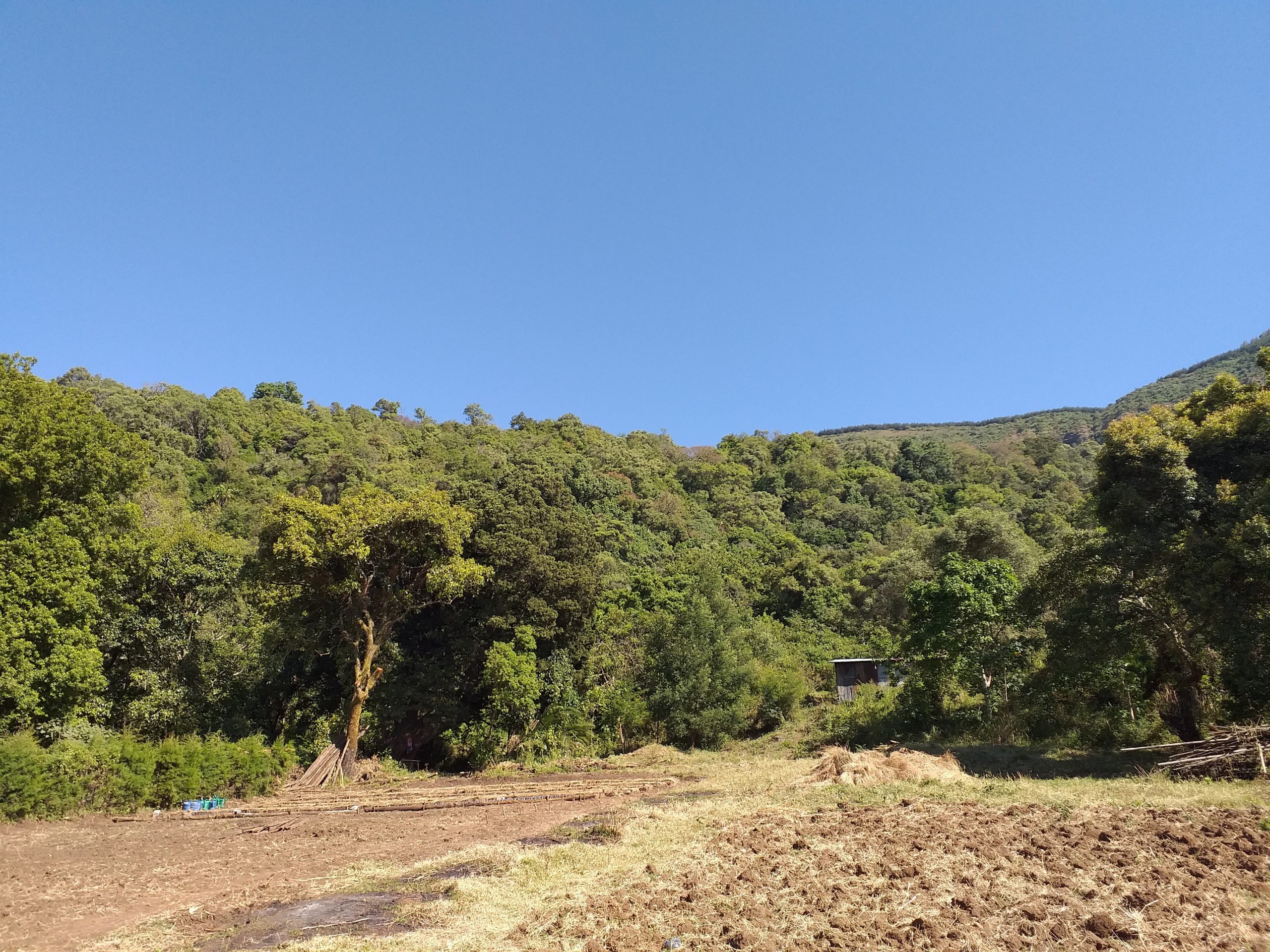 Tefera Mengistu works for the Ministry of Environment, Forest and Climate Change Commission in Ethiopia and the United Nations Development Programme. He held the position  of Assistant Professor in Restoration Ecology and Ecophysiology at Hawassa University, Ethiopia (2001-2013) and was the technical lead for developing the Ten Years National Forest Sector Development Program (2016-2018) and the Green Legacy Initiative of Ethiopia (2019-2020).

This interview is part of the ‘Forest Governance Unpacked’ series with key experts in forest governance. It was developed in the context of the NewGo! project which aims to provide scientific knowledge on lessons learned from initiatives related to zero deforestation, forest restoration, and sustainable forest finance. The project sets the ground for the EFI Governance Programme.

END_OF_DOCUMENT_TOKEN_TO_BE_REPLACED
Leave a Comment
Resilience in the times of COVID-19 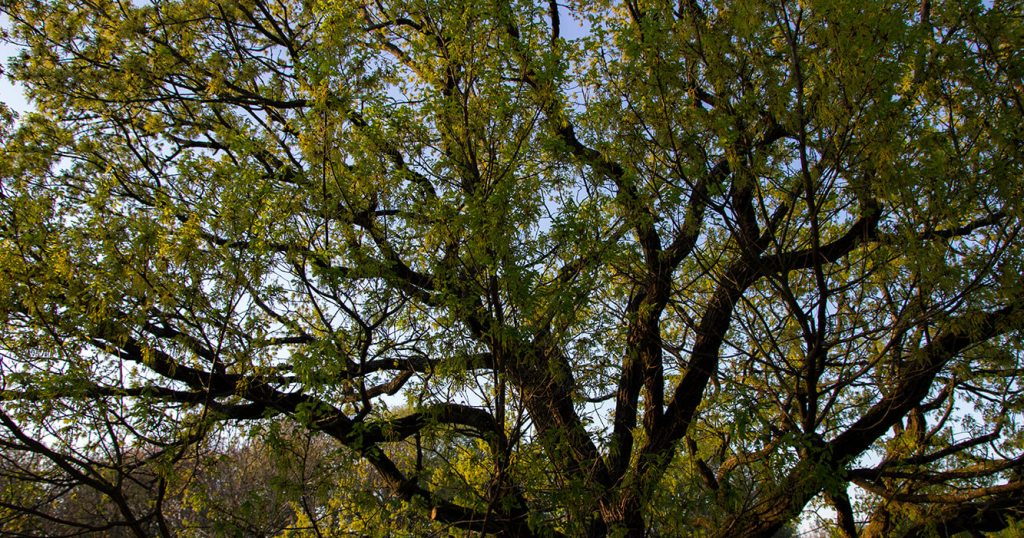 Resilience in the times of COVID-19

This is a tree I see from the window of my living room and bedroom. It is an oak – a pedunculated oak, one of… 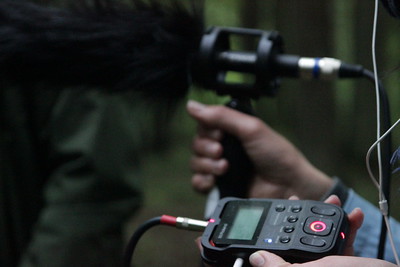 On 11-12 July 2019, nine journalists from six media teams visited the Białowieża Forest to attend the ‘Sound Co-Lab Reporting’ – a workshop introducing audio storytelling techniques to report on forest-related issues. The workshop was part of the Lookout Station which aims to bridge the gap between science and media and bring innovation to newsrooms. The event was organized in collaboration with EUFORGEN to bring forest genetics onto the map of interconnected issues needed to decipher today’s complex problems.

Białowieża Forest, a UNESCO-protected site on the border between Poland and Belarus, is known worldwide for its high conservation value and for a history of controversy over conservation and forest management.

END_OF_DOCUMENT_TOKEN_TO_BE_REPLACED
Comments closed
Resilience or stability: which is best for forest management?

Resilience or stability: which is best for forest management?

Recently, the idea of resilience has started to dominate thinking about all sorts of biological and social systems. It is, in fact, quite an old idea, first introduced in 1973 by C.S. Holling, an ecologist himself. Based on his first seminal paper, Holling and others later extended the concept of resilience to a wide range of systems that include aspects of social and ecological sciences. But what is resilience? And how does it differ from stability?
Holling distinguishes resilience and stability as two opposite characteristics of ecological systems. Stability is the ability of a system to return to the same equilibrium state after a temporary disturbance. “Resilience, on the other hand, is the ability of systems to absorb change and disturbance and still maintain the same relationships between populations or state variables.”

Opportunity to join our team in Bonn

Since last year, when European Forest Institute’s office was set up in Bonn, the team has been growing fast. From just two scientists, it has now reached a number of 21 people, all passionate about forests.
One of the latest additions to the team were Ewa and Michele from the EUFORGEN Secretariat, who moved to Bonn from Rome in June. You can read more about them here and why they moved here.
Our Office Manager Heike Kruse has decided to only work part-time as of October, so we are looking for an addition to our team.
That could be you.
END_OF_DOCUMENT_TOKEN_TO_BE_REPLACED
Leave a Comment