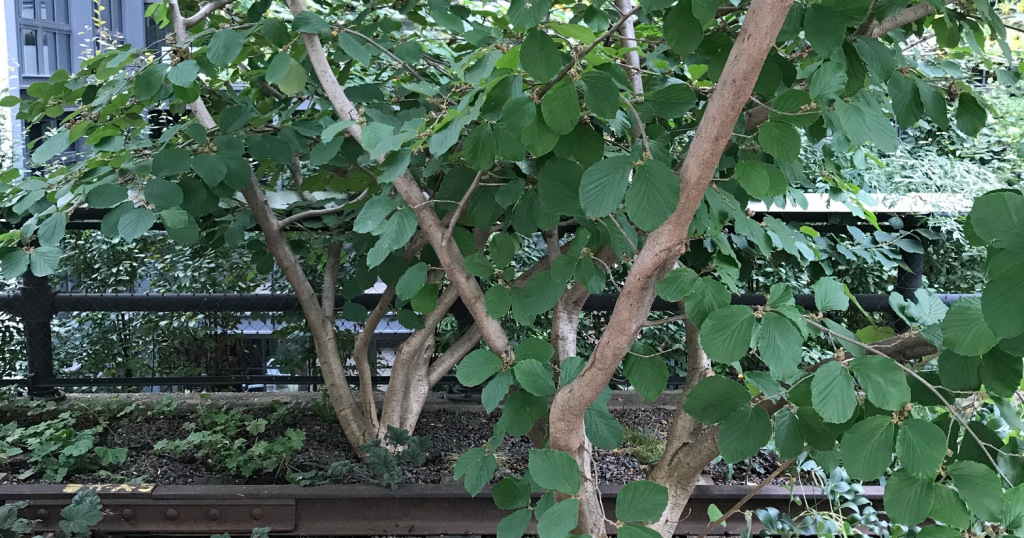 Happy International Day of Forests – and also happy 25th anniversary to European Forest Institute! Check out our new video telling the story how forests can help to build sustainable cities and make them climate-smart.
[youtube https://www.youtube.com/watch?v=YAMOyXTbXZY]

"A complex universe of meanings" – anthropological perspectives on the forest

The forest is much more than what is visible on the surface. Thinking about the resilience of future forests one has to remember that for contemporary societies a forest is ‘a complex universe of meanings’. The role of woodlands expands beyond their environmental functions and touches such crucial issues like identity. Trees, forests and green spaces contribute to a sense of belonging, create bounds with place and develop feelings of attachment to a space. The history of forests is always entangled with a history of people who live upon them: foresters, local residents, visitors from cities, ‘ordinary people’. In many countries forests play a significant role in the national culture. There is a conviction about the joint spirit and history manifested in trees and national nature cared for by previous generations. It is believed that the past of a society can be traced in the textures of the land. As a result, trees are not just supposed to grow, but very often they should teach us how and what to remember.
My essay “Trees that must remember” tells a story of the relation between the memory and trees on the example of Polish forests. From my anthropological point of view I am demonstrating how in the contemporary society cultivating nature can at the same time become managing a memory. Based on examples from local forests my essay describes how the forest itself is turned into the synonym for the fatherland and national heritage. In present-day states, natural spaces, including forests, are places where the national myth is played out. 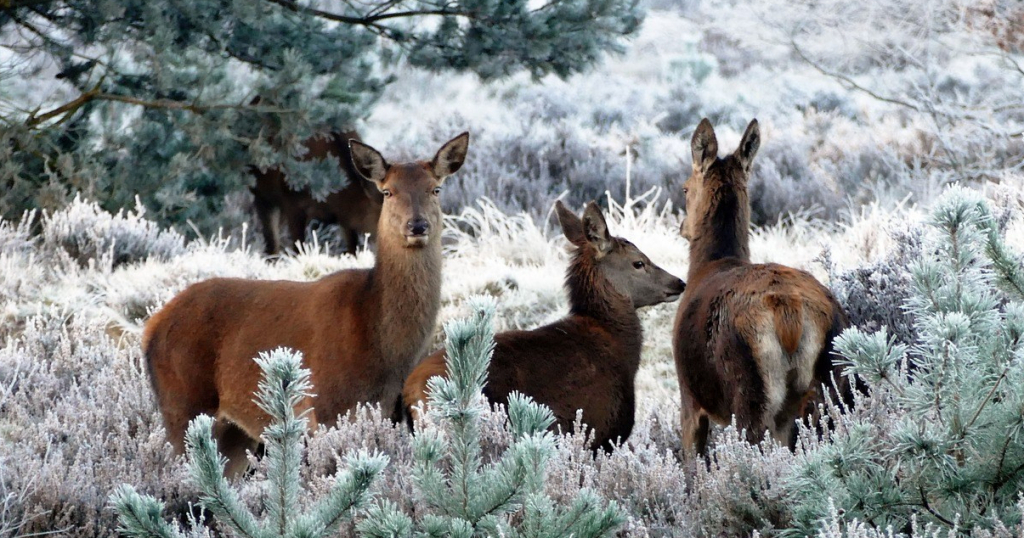 Across the forest sector in Europe there is broad consensus that resilient forests should regenerate naturally with multiple and different (and site specific) tree species. The more diversity in the regeneration, the better. With a forest use that follows natural processes. By these means, ecological and economic risks are reduced.
Across the forest sector in Europe there is also broad consensus that unbalanced deer densities have a negative effect on tree species composition through selective browsing, bark stripping and fraying.
However, there exists a conflict of interest in different European countries since many years: Should high deer densities for easier hunting be preferred – or should lower deer densities for forest development be favoured? A new dimension is added to this discussion when focusing on biodiversity. Biodiversity of forest systems is seen as an insurance and pre-requisite for resilience with regards to expected climate change. Considering that new dimension, the discussion exceeds the level of forest owner interests vs. hunting interests, it becomes a complex topic for society. 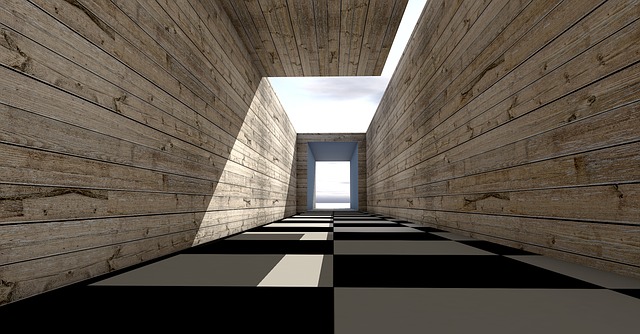 Creating a sustainable and inclusive forest-based bioeconomy in Europe

by Rach Colling
The bioeconomy has mobilised significant investments in technology, research and innovation. New and innovative bio-products and related services have emerged, and related niche markets show dynamic growth. The future of the bioeconomy, however, raises questions relating to its development potential, but also its sustainability.
The science-based study Towards a sustainable European forest-based bioeconomy – assessment and the way forward provides a synthesis of existing knowledge for policymakers on the importance of forests and the forest-based sector in contributing to the future European bioeconomy. It assesses the economic, social and environmental sustainability of a forest-based bioeconomy, and looks at issues that may affect its development.

Fire is not only a threat to forests and livelihoods in the rural areas. As the forest fire season takes on entirely new dimensions by… 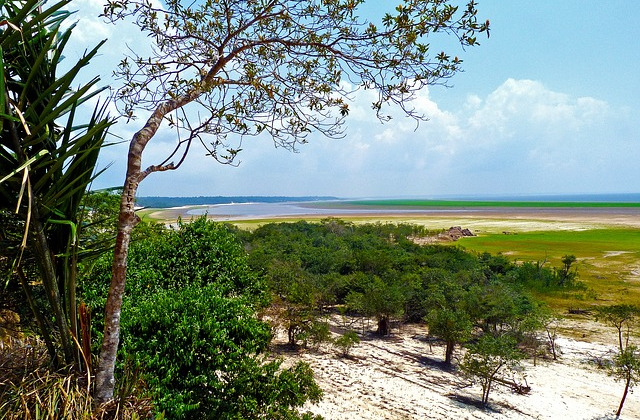 END_OF_DOCUMENT_TOKEN_TO_BE_REPLACED
Leave a Comment
Governing the forests: how fiscal instruments can act as a (dis)incentive to reducing emissions 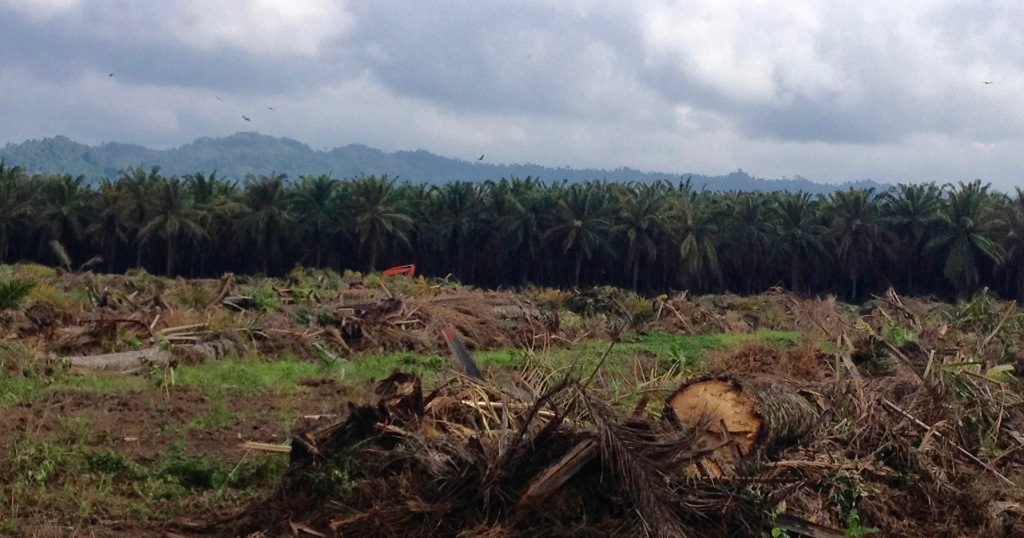 END_OF_DOCUMENT_TOKEN_TO_BE_REPLACED
Leave a Comment
What contribution can the private sector make to climate protection? COP23 side-event 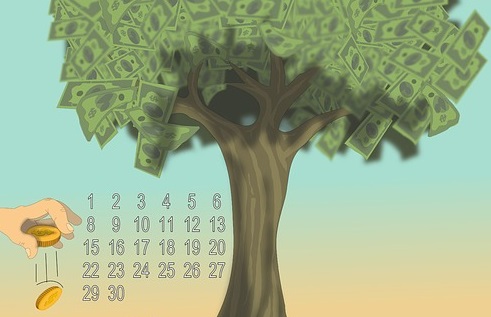 What contribution can the private sector make to climate protection? COP23 side-event

On the occasion of the COP23 UN Climate Change Conference, Senat der Wirtschaft, together with the European Forest Institute (EFI) and Forest Finest, will hold a panel discussion on the commitment of the business sector to climate protection on 14 November 2017, 4-6pm.
The discussion on What contribution can the private sector make to climate protection and how can such projects be implemented in practice? will take place in the Bundeshaus, Platz der Vereinten Nationen 7, 53113 Bonn (opposite the Marriott Hotel) in the conference room on the 1st floor.
On the panel we present: