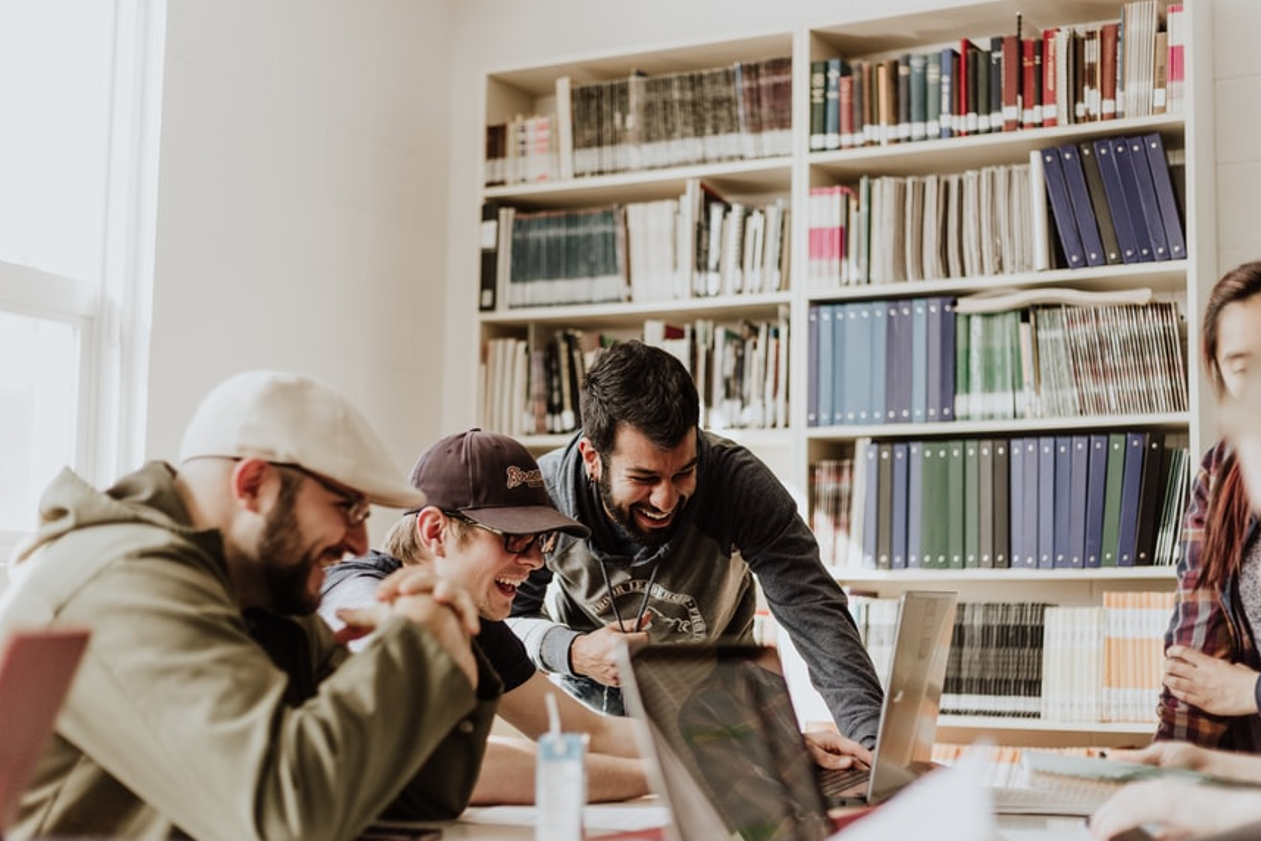 The EFI-IFSA-IUFRO Project on Green Jobs has been running for almost three years now and is coming to an end in early 2022. The project has borne fruit, which could be seen at the project’s IUFRO World Day session. Juliet Achieng, Lisa Prior and the project’s trainee Alina Lehikoinen hosted a session called Bridging the gap between forest education and employment: Launch of IFSA TreE-Learning platform! with support from Simone Massaro from IFSA and Janice Burns from IUFRO.