A look into the crystal ball: the future of global forest governance 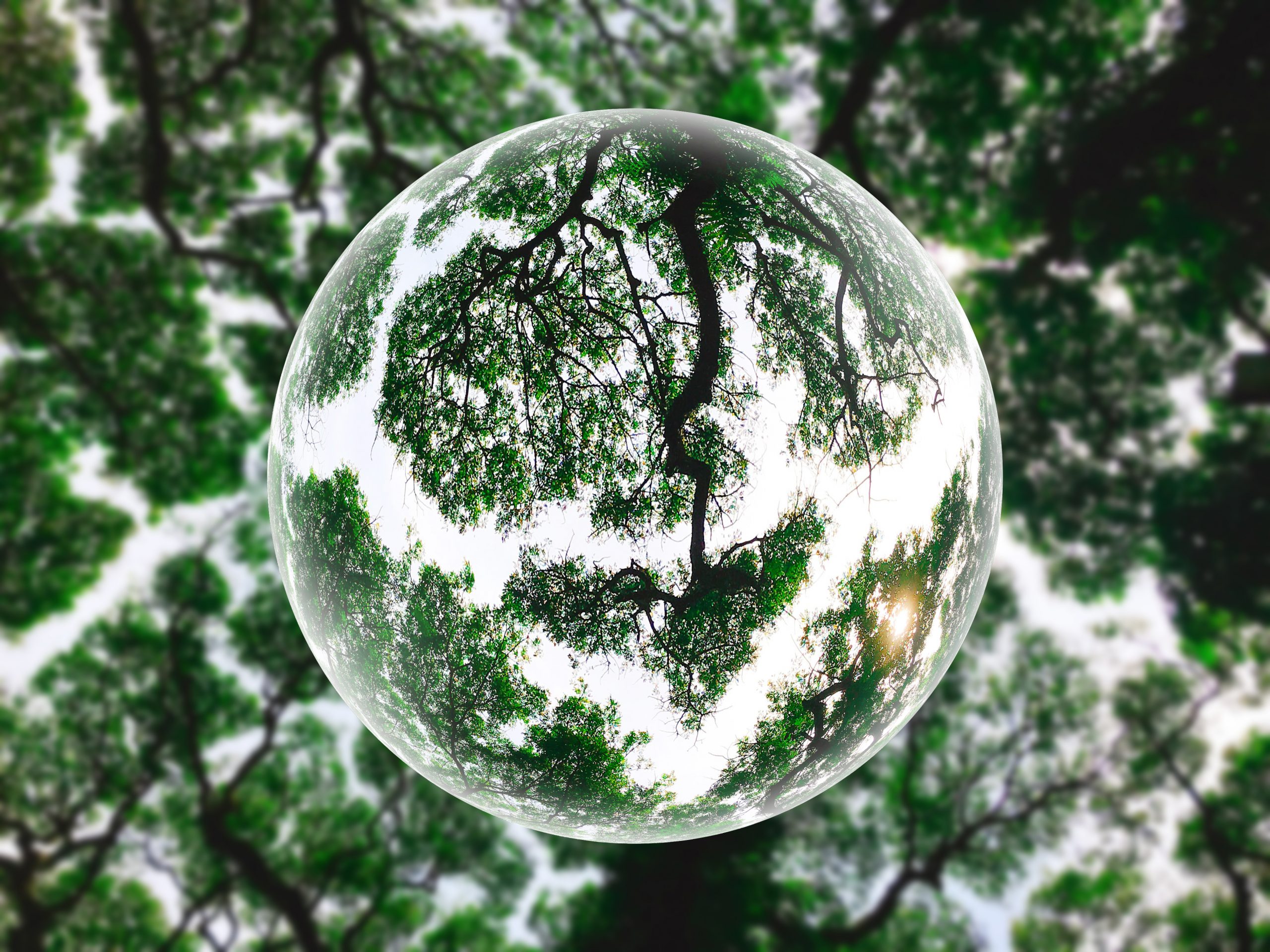 A look into the crystal ball: the future of global forest governance

“Deforestation and forest degradation continue to take place at alarming rates, which contributes significantly to the ongoing loss of biodiversity,” said the FAO in her “State of the world’s forest report” in 2020. It seems that even though a variety of global forest governance initiatives have emerged over the past 25 years trying to stop deforestation and forest degradation, they have failed to achieve their overarching goal. One example is the UN-endorsed New York Declaration on Forests, which aimed amongst others to halve tropical deforestation by 2020 and recently declared failure. As shown by different scholars, global forest governance initiatives overall remain fragmented, inefficient, and face major implementation challenges. Policy makers thus lack clear evidence of successful anti-deforestation measures and are left not knowing into which basket(s) to put their eggs.