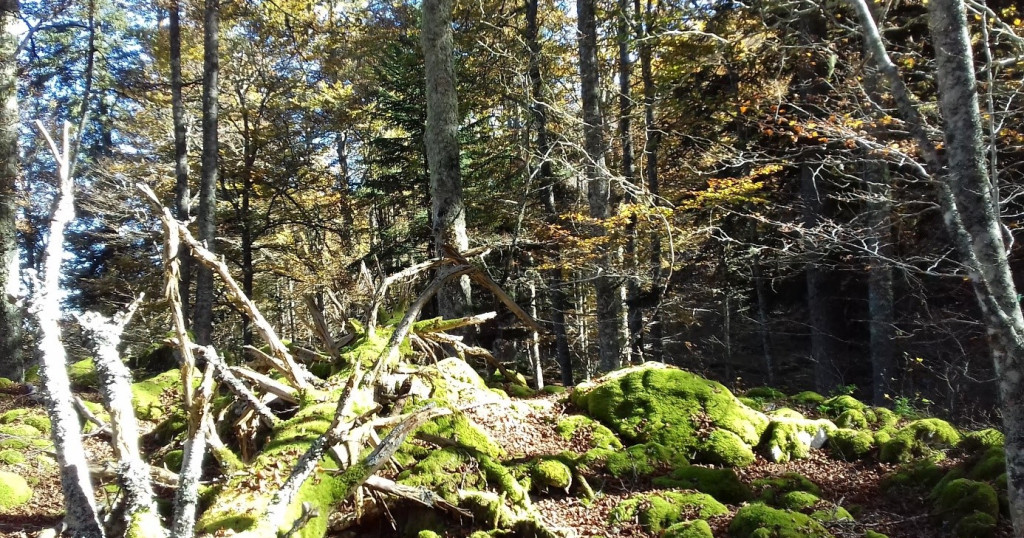 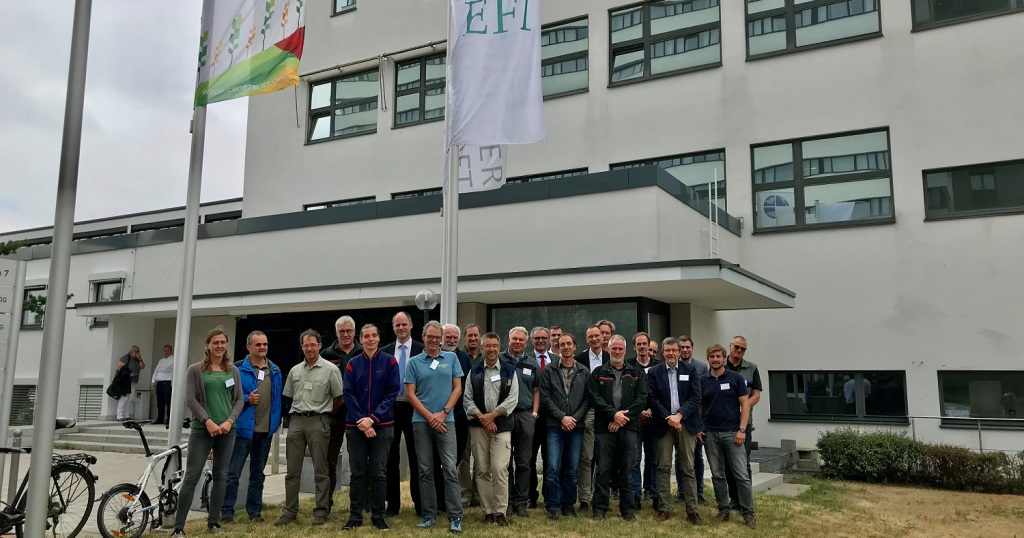 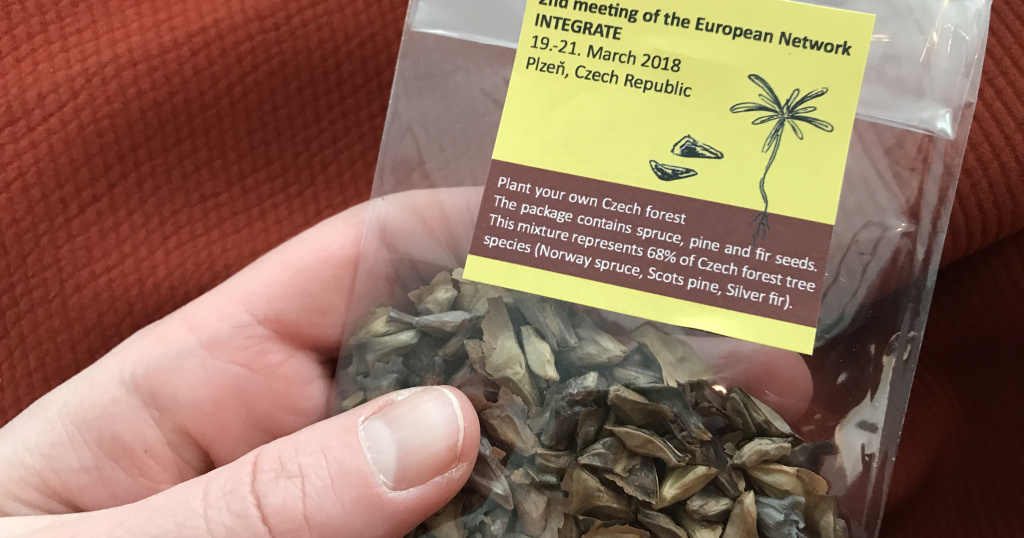 “How are different European countries dealing with Integrated Forest Management and which role do questions like tree composition, forest ownership, and expectations with regards to timber production play? What are the challenges regarding effective funding schemes for Integrated Forest Management, and why do we need payments for ecosystem services? How can we better communicate the advantages of Integrated Forest Management? Which tools can be used to further educate foresters, policy makers, and other relevant stakeholders? Following the invitation of the Ministry of Agriculture of the Czech Republic, we discussed these and more issues in the framework of the second meeting of the European Network INTEGRATE from 19-21 March 2018.
Together with more than 40 representatives of ministries, state forests and private forest owners, researchers and practitioners from 10 European countries, we spent three inspiring days in the Czech Republic. Most of the participants came from Poland, Slovakia, Germany, Croatia, Austria and – of course – the Czech Republic, and Italy was represented by a new network member from the Italian Ministry of Agricultural, Food and Forestry Policies. Joining INTEGRATE for the first time, policy makers from Finland, Latvia and Belgium shared their countries’ approaches to forest management and the integration of nature protection in forest policy. 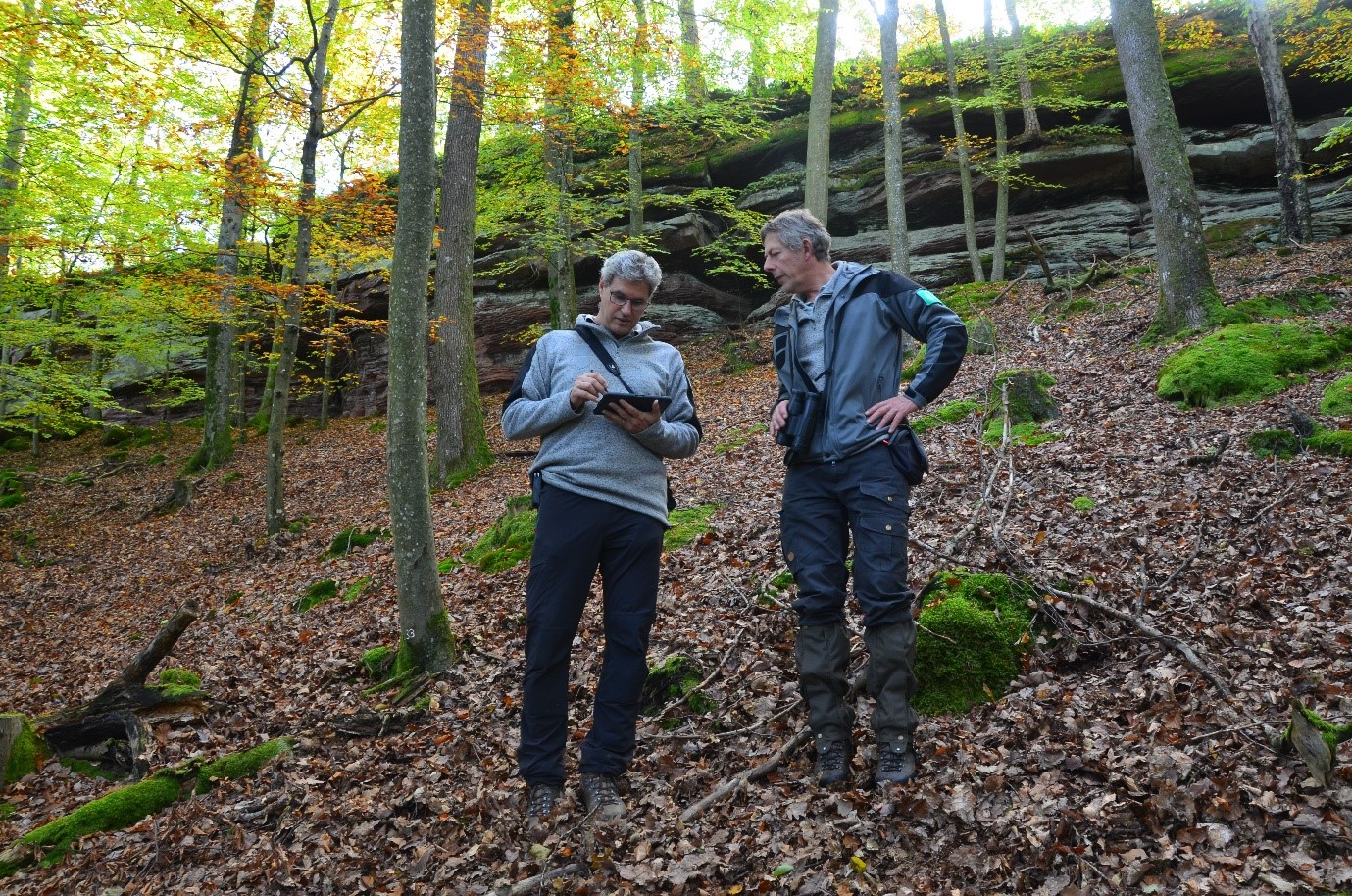 Marteloscope sites are like outdoor forest classrooms where the trees are numbered, mapped and measured. They can be used to train foresters and other interest groups how different silvicultural measures may affect forest biodiversity and to what extent. Software running on mobile devices allows virtual tree selection exercises and then displays the results. Participants can immediately see the ecological and economic consequences of their choices. Variations in exercise results initiate discussion and stimulate the exchange of experiences and learning.
Andreas Schuck from the EFI Bonn team is conducting training exercises with different stakeholders from the field of forestry, nature conservation, and academia. The latest training took place at the Falkenberg Marteloscope on 16th of October. It is located in the northern Vosges region of France. Twelve participants representing both forestry and nature conservation were introduced to Marteloscopes and their potential applications followed by a virtual tree selection exercise. The exercise asked for selecting habitat trees while removing high quality trees for economic return. Andreas Schuck and Frank Krumm from the Swiss Federal Institute for Forest, Snow and Landscape Research (WSL) moderated the training jointly with Loïc Duchamp from the Parc Naturel Régional des Vosges du Nord, France (PNRVN). The same virtual tree selection exercise was implemented by groups of two followed by a brief presentation of results and joint discussion. Habitat and economic valuable trees were then looked at more closely in order to challenge the groups on their decisions.