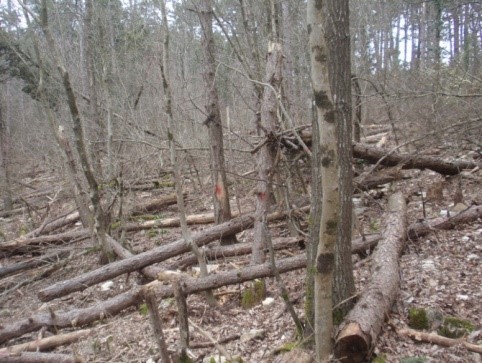 Did you know that worldwide forests each year absorb 30% of the CO2 emitted globally by fossil fuels and are huge carbon sinks, thus contributing to climate change mitigation and storing carbon in different pools (i.e., biomass, soil, dead organic matter, or litter)? However, when a forest is degraded with many dead, fallen and damaged trees, it does not remove enough CO2 from the atmosphere to compensate the emissions due to the decomposition of dead trees and soil organic matter. 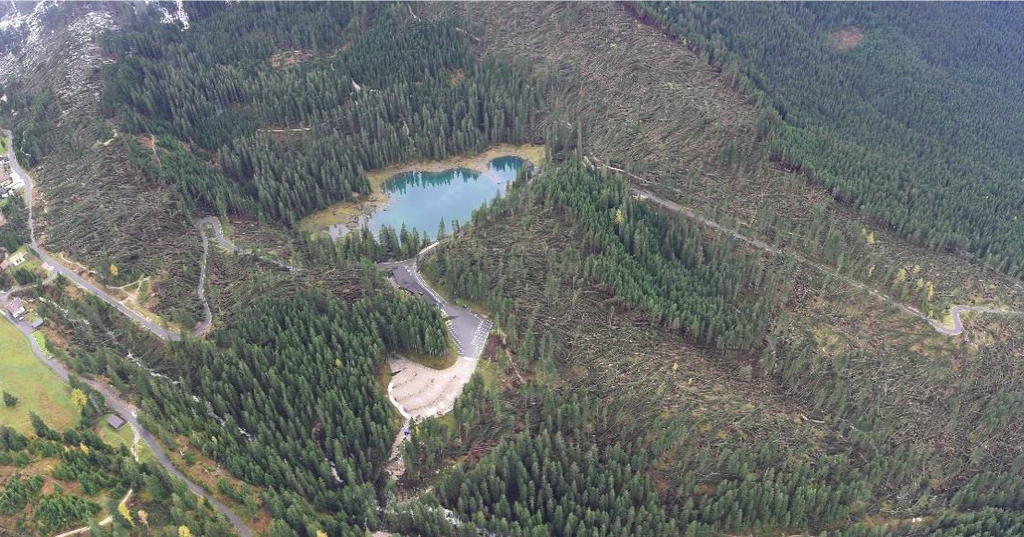