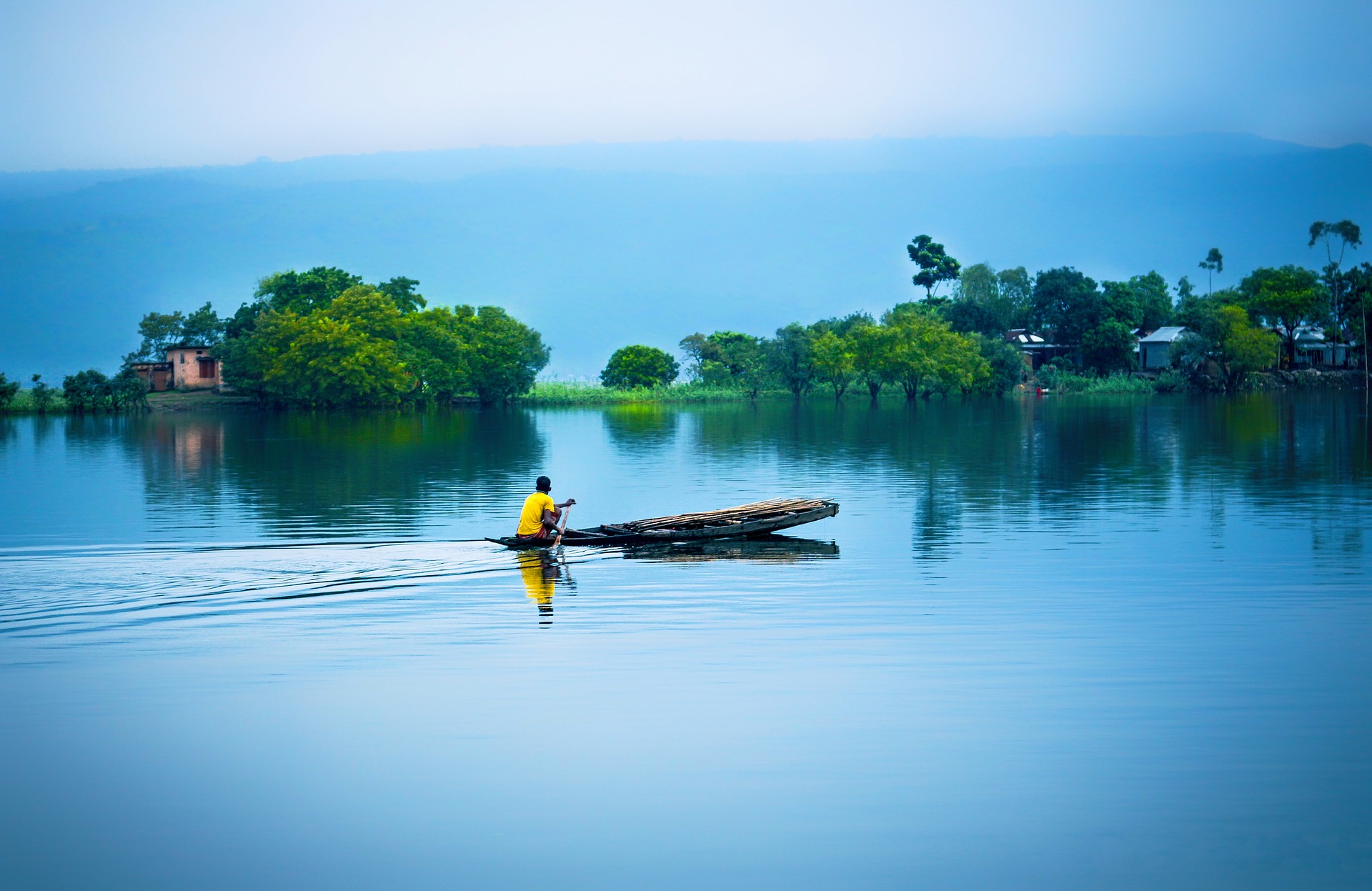 How did the COVID-19 lockdown impact forests, and wildlife and people depending on them in Bangladesh? Which policy implications are recommended by experts? A recently…

by Frank Krumm & Johanna Strieck & Gesche Schifferdecker
The German Farmers Association (DBV) demands a 70 percent reduction of the wild boar population, after the African Swine Fever is threatening to cross borders in eastern Germany. In case of an outbreak, German pig farmers will face severe economic consequences, as they are the ones with the most to lose. DBV’s vice president Werner Schwarz explains, that the farmers will have to stop exporting pork products to third-member countries, meaning non-EU members. This will cause for substantial losses in the export sector, possibly amounting to billions of Euros.
Consequently, this sparked an outcry from the DBV. The Swine Fever, like many other diseases, thrives on high host density, so that a radical population reduction in wild boars is the only logical answer according to Schwarz.  This demand is not only drastic but also rather unrealistic, knowing the animals and their intelligent and strong population dynamics.